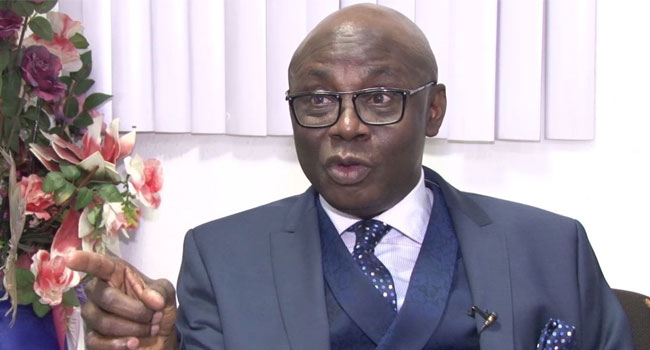 The Pastor of Latter Rain Assembly, Tunde Bakare, has asked the Federal Government not to kill Nigerians.

Speaking on The Platform, a special programme to commemorate Nigeria’s Independence Day anniversary, the cleric asked the government to murder corruption instead.

“Don’t kill Nigerians, kill corruption because we knew that the subsidy being paid is going into private pockets,” he said.

Bakare recalled that when he joined the likes of Nobel laureate, Professor Wole Soyinka, Senior Advocate of Nigeria, Femi Falana among others to protest during Jonathan’s government in 2012, the protest was not against subsidy.

“I campaigned against the oppression of the poor,” Bakare said, adding that the subsidy by the Federal Government was not used to advance the cause of the poor.

Reacting to calls for Nigeria to disintegrate, the cleric argued that the country should be united.

Jega, who spoke during Channels Television’s Sunrise Daily wants the Federal Government to implement policies that will make Nigerians have pride in their country.

“What is clear is that the speech carries quite a lot of the right things to be said on a day like this. But for me, the critical thing is not what is said but how it is followed up,” Professor Jega noted.

“I think it is important to reflect on the issue of what government needs to do to ensure that when you call upon Nigerians to take pride in Nigeria, there are certain things that encourage and help them to be able to do that,” he said. 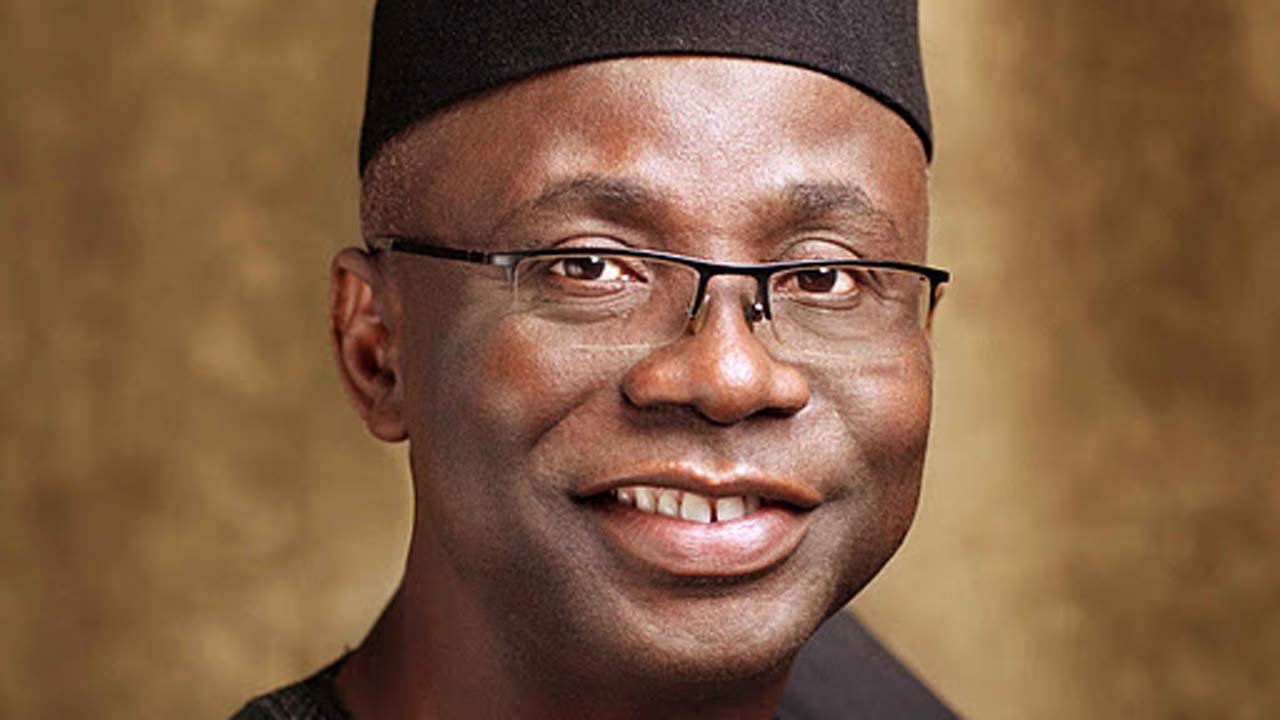 Police arrest #RevolutionNow protesters in Lagos and other states.