Contrary to the rumours being peddled that Taiwo Adesoye, a younger sister to Senator Ganiyu Solomon, who passed away on June 29, 2020, died of COVID-19, her elder brother told Society Plus that nothing could be further from the truth.

The former member of the Senate said his sister had been sick for a while but she was never diagnosed with coronavirus.

Solomon, who represented the Lagos West Federal constituency from 2007 to 2011, stated that he was in a pensive mood as the death of his sister was a huge loss to his family. 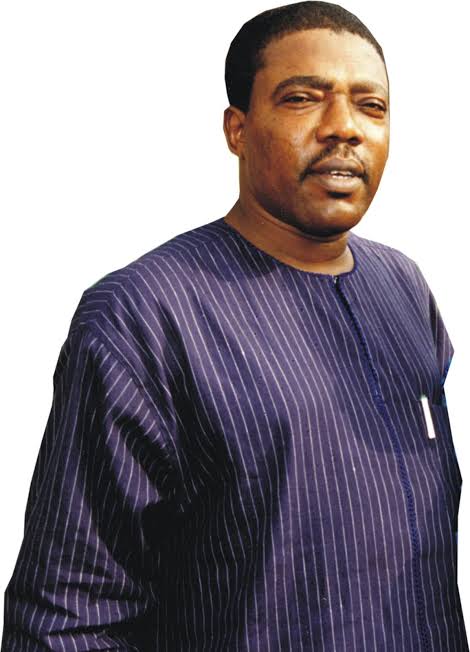