Gokada CEO, Fahim Saleh was murdered by assassin after lawsuit on call app. 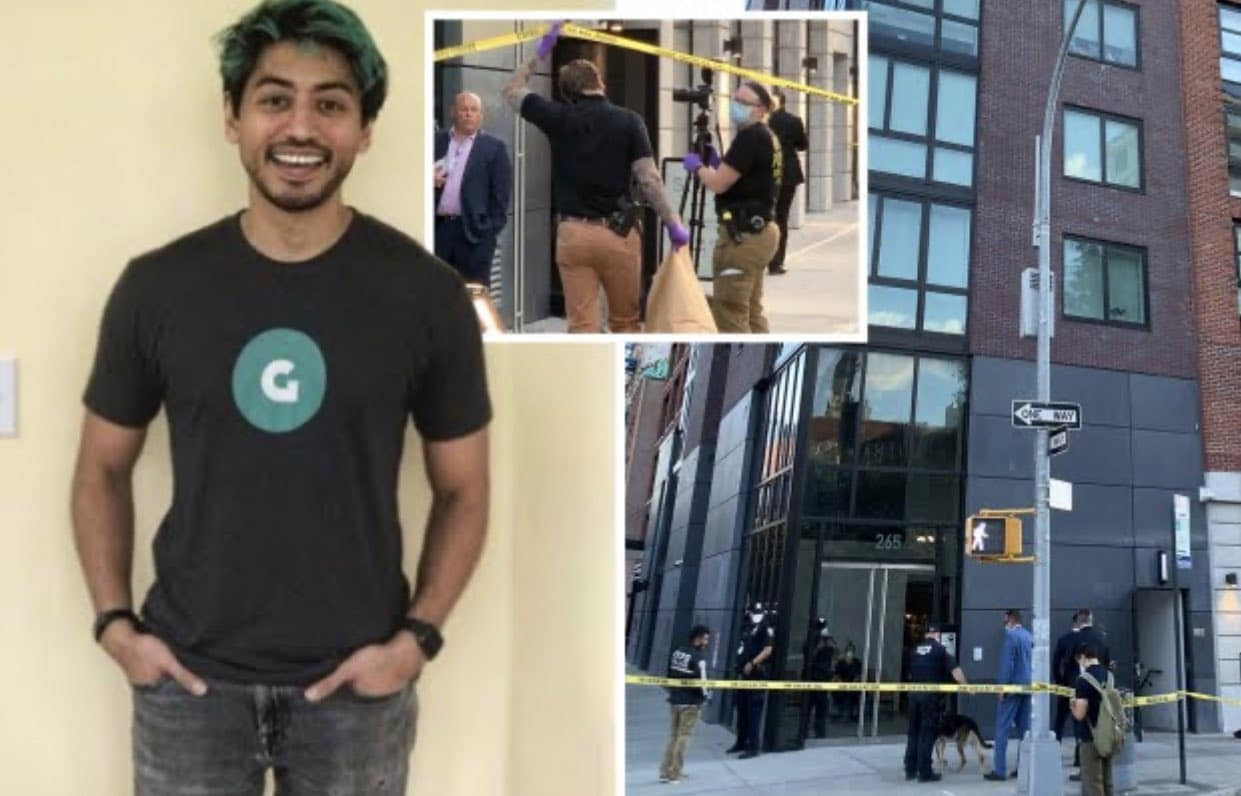 Chief Executive Officer of Gokada, Fahim Saleh is now believed to be killed by an assassin in a “financially motivated” operation.

Before his death, Saleh was sued by a former prison guard turned criminal who was jailed for using his app PrankDial to secretly record and listen to employees’ phone calls. The app allowed Kirk Eady, the former deputy director of Hudson County Correctional Facility, place a call between two employees without them knowing he was behind it, then listen to whatever they said.

He listened to their complaints about him and about their jobs then retaliated against them in the workplace, according to prosecutors. Eady who was jailed for 15 months, sued Saleh for fraud in 2017, claiming the app made him think what he was doing was legal.

We reported that Fahim was killed by a professional who rode with him up in the elevator then got out when it opened directly onto Saleh’s apartment. The killer, dressed in a mask, gloves and hat and wearing what police sources described as a ‘ninja outfit’, had a suitcase with him – presumably to remove his remains when he’d finished the job.

The killer was said to have abandoned the scene and escaped midway into the operation when Saleh’s sister showed up unexpectedly. He reportedly left his electronic saw behind.

“He used a stun gun to incapacitate Saleh before murdering him.

“He was dressed like a ninja, full out, so you can’t even see his face. He clearly knew what he was doing. We think his intent was to get rid of the body parts and go back and clean it up and make it look like nothing happened. He left before he finished the job.”

Police found that Saleh’s legs below the knees and his arms had been removed, with the missing body parts placed into bags. Surprisingly, there was very little blood.

The New York Times reported that some effort had been made to clear up evidence.  Cops are now trying to work out whether the arrival of the victim’s sister interrupted the dismembering of Saleh’s body.