It was gathered that the gunmen invaded Ijadare’ s palm oil -producing factory located along the road and shot dead a staff before whisking the retired army officer and another person off to an unknown place.

A source said the gunmen numbering seven shot at the worker while making efforts to kidnap Ijadare and the other victim.

“They shot one of the staff of the factory and killed him. They, thereafter, dragged Major Ijadare and the other staff into the car and zoomed off.” the source said. 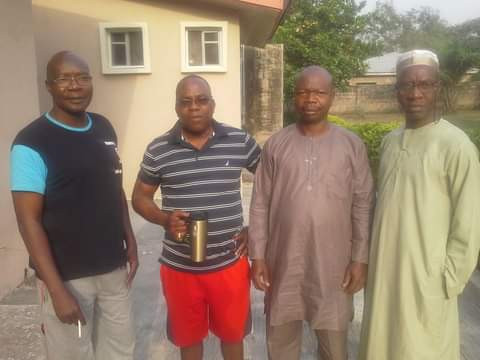