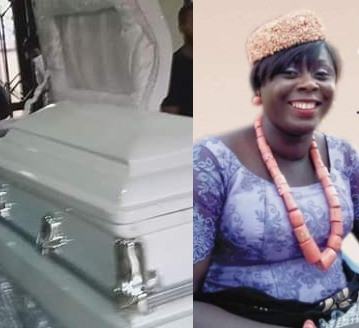 The remains of the INEC adhoc staff, Ibisaki Amachree, who was killed by a stray bullet during the February 23rd presidential election in Rivers state, was laid to rest on Saturday March 30th.

Friends and family members gathered at Port Harcourt cemetery where he body was interred.

She is survived by her parents and two children. May her soul rest in peace, Amen. 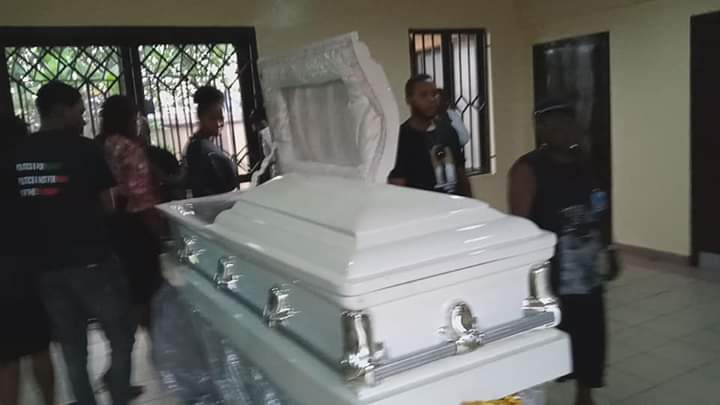 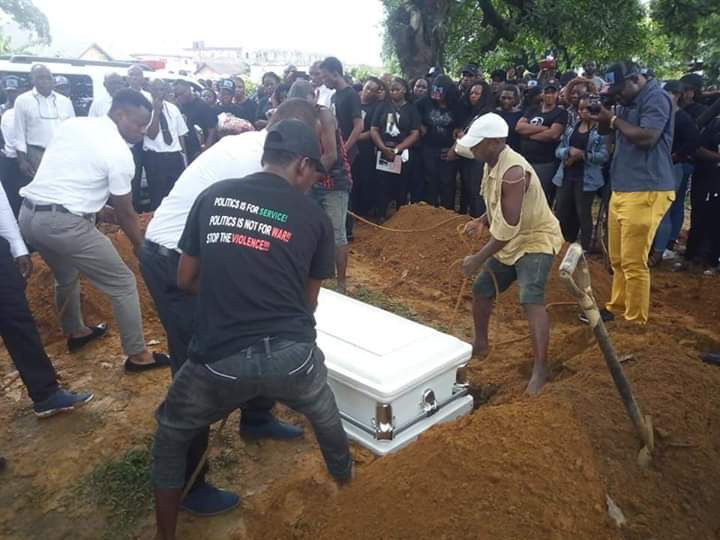 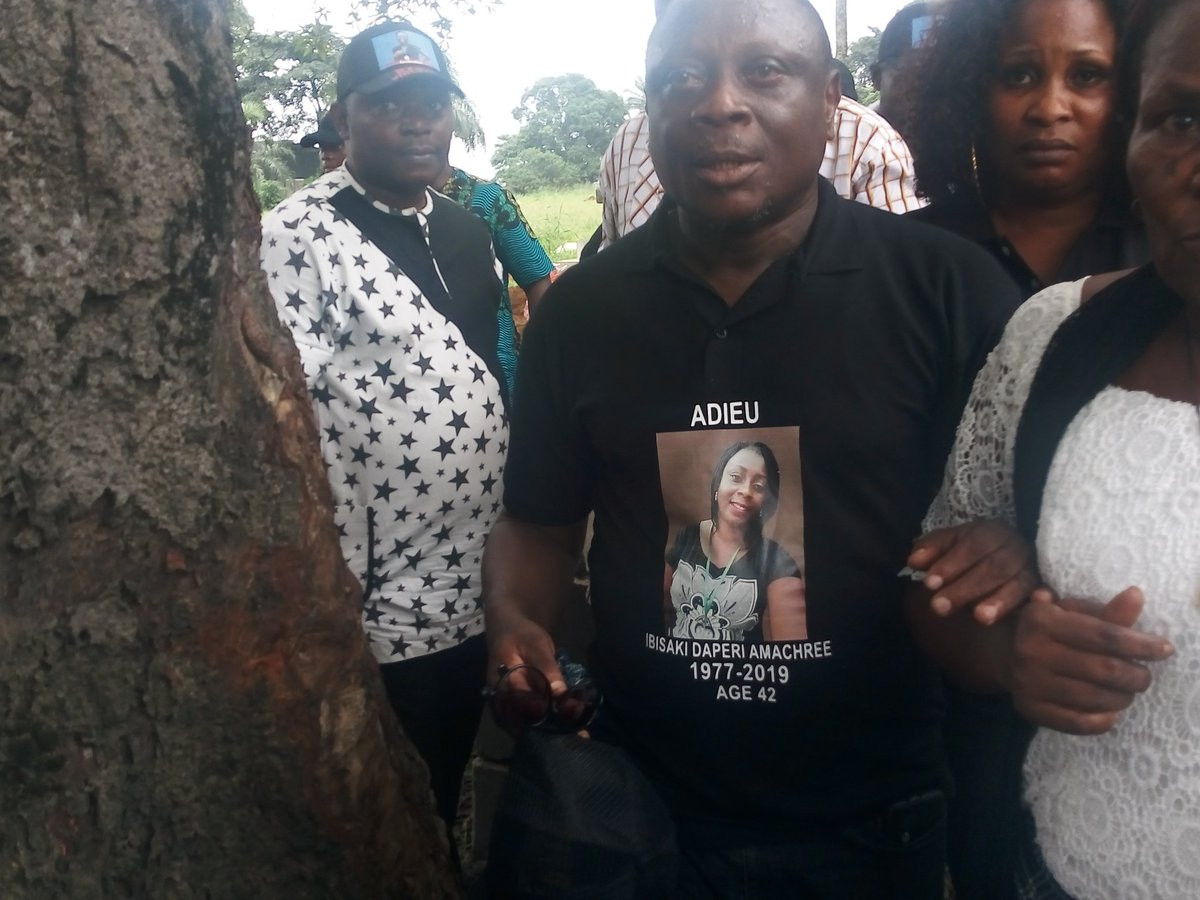 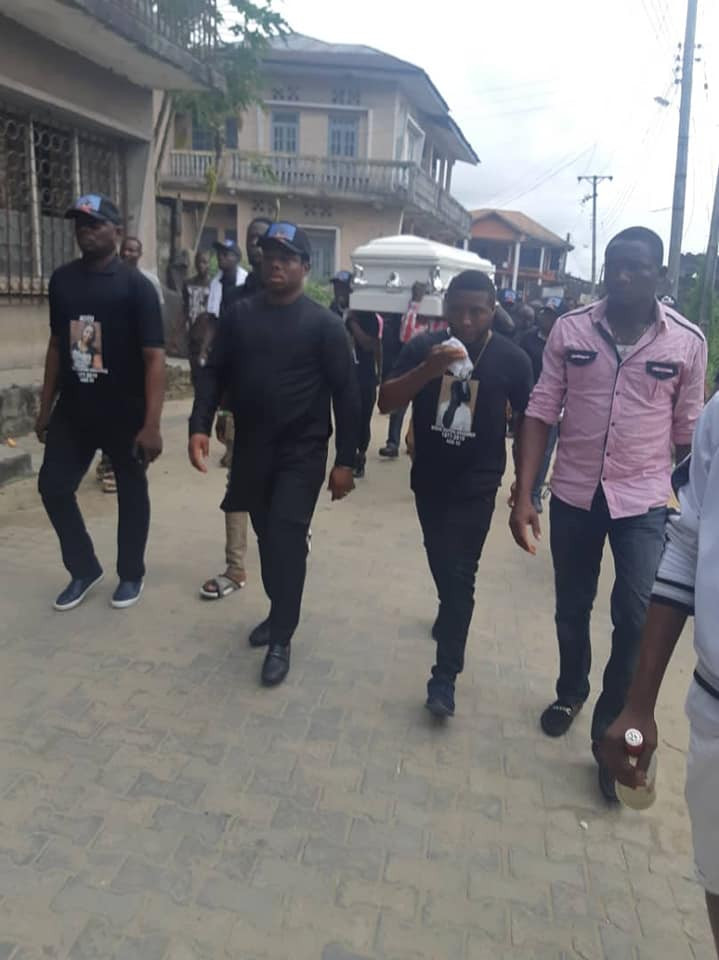 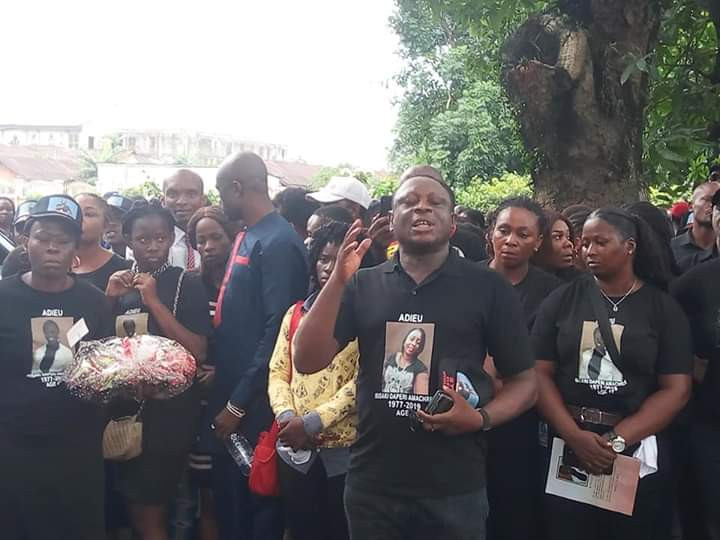 Access Bank Plc has unveiled a new logo and tagline in a move that officially made it Nigeria’s largest retail bank and one of such in Africa.