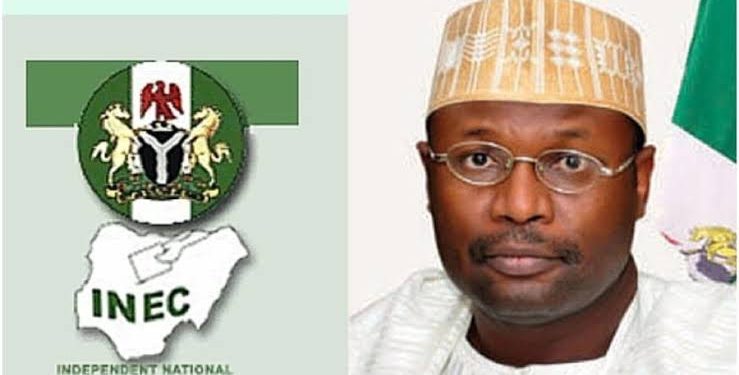 The Independent National Electoral Commission (INEC) has released the final list of nominated candidates for the Ondo State governorship election slated for October 10.

A statement by National Commissioner and Chairman, Information and Voter Education Committee, Festus Okoye, disclosed that four political parties that earlier made valid nominations have substituted their candidates.

According to the statement, “the Independent National Electoral Commission held its weekly regular meeting on Thursday 20th August 2020 and deliberated on the conduct of the Ondo Governorship Election scheduled for Saturday 10th October 2020 as well as other outstanding elections.

“It will be recalled that on 31st July 2020, the Commission published the provisional list of candidates for the Ondo Governorship election comprising 17 political parties. In accordance with section 35 of the Electoral Act, 2010 (as amended) and as provided in the Timetable and Schedule of Activities released on 6th February 2020, withdrawal and substitution of candidates ended at 6.00pm on 18th August 2020”.

“Consequently, the Commission has published the final list of nominated candidates in our State and Local Government offices in Ondo State. The list is also available on our website and social media platforms.

“Political parties, candidates in the election and members of the public are advised to check the final list of candidates and be guided accordingly.”

How to Prepare Banku and Tilapia— A Ghanaian Delicacy

Popular actor Sam Sunny reveals he has dated a couple of actresses in nollywood.