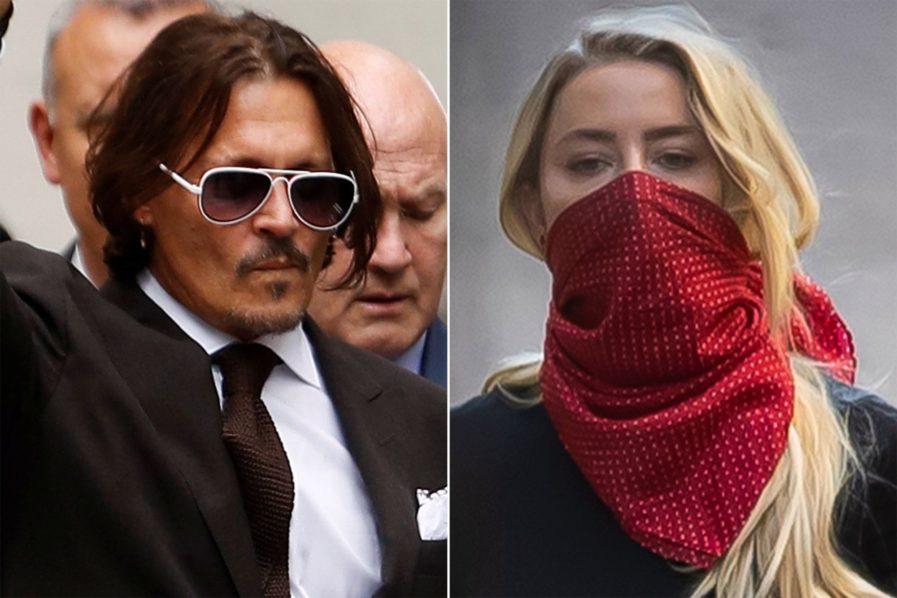 Johnny Depp had stated in court that what caused his divorce was finding human poo on his bed during his wife, Amber Heard’s, birthday. He believed Amber or one of her friends had done it, but she said it was one of their Yorkshire terrier dogs.

Depp’s estate manager, Kevin Murphy, said the star was “sullen and disgusted” when he was told about the faeces found in his bed by his housekeeper.

On Wednesday, he told London’s High Court during Depp’s libel trial against The Sun about the lengths the actor wanted to go to to discover who was responsible.

He said: “At this stage, I believe he suggested getting the faeces DNA tested.”

Murphy says he later got an “angry” phone call from Heard, who said that the incident was just a “harmless prank” and that him sending pictures of it to Depp “was not helping”. She later denied making the comment days later during a three-way phone call between them and Depp.

Heard yelled and called me ‘a f***ing liar’ multiple times. I asked her to stop yelling and swearing at me and overheard Depp in the background saying ‘please don’t speak to him that way. Be respectful’. I then heard Depp say that he couldn’t do this anymore and wanted a divorce. When Heard would not stop yelling, I hung up the telephone. I received multiple additional telephone calls from the same number in the minutes that followed, but I did not answer them.

Murphy says he was later contacted by Depp who apologised to him for “Heard’s behaviour” and also for putting him in the middle of his marital issues.

The actor’s estate manager also offered ‘proof’ to the court that the poo couldn’t have come from the dogs. Murphy said in a statement:

Heard has since publicly blamed the faeces on one of the dogs, however, the faeces did not appear to come from either of Depp’s and Heard’s two small Yorkshire terriers.

I have walked, cleaned up after, played with and interacted with these dogs many times, and their faeces have always been significantly smaller than what I saw in the bed.

Depp, 57, is suing News Group Newspapers (NGN) over headlines labelling him a “wife-beater” over allegations he was physically abusive to his then-wife Heard.

US lawmaker Madison Cawthorn, 26, loses election weeks after naked video of him…

Buffalo gunman was ‘armed with weapons of war and hate-filled soul’:…

‘Consequences you have never seen’: How to read Putin’s nuclear…