Get ready to re-enter the Matrix.

Lana Wachowski is set to write and direct a fourth film set in the world of “The Matrix,” with Keanu Reeves and Carrie-Anne Moss reprising their roles as Neo and Trinity, respectively.

“We could not be more excited to be re-entering ‘The Matrix’ with Lana,” said Emmerich. “Lana is a true visionary — a singular and original creative filmmaker — and we are thrilled that she is writing, directing and producing this new chapter in ‘The Matrix’ universe.”

In addition to Wachowski, the script was also written by Aleksandar Hemon and David Mitchell. Wachowski is also producing with Grant Hill. Sources say the film is eyed to begin production at the top of 2020 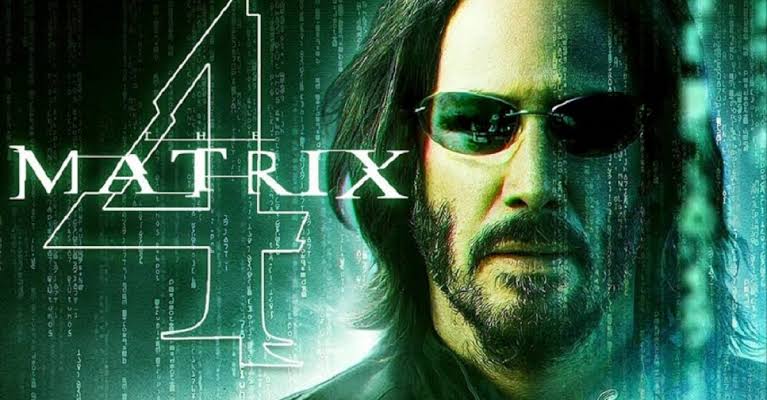 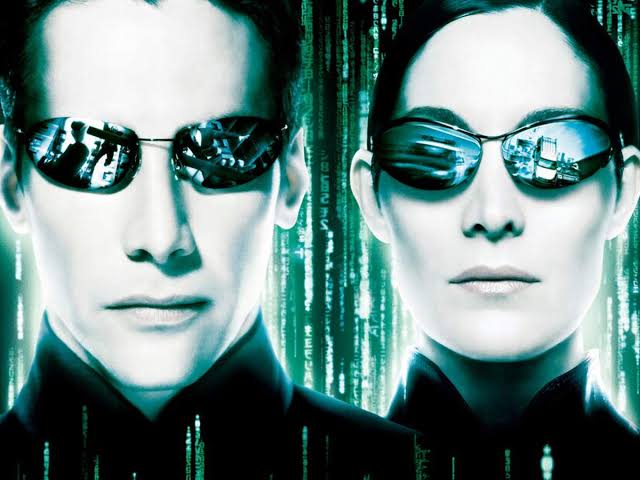 Make up artist slumps and dies on her birthday.

The National Assembly display of shame!