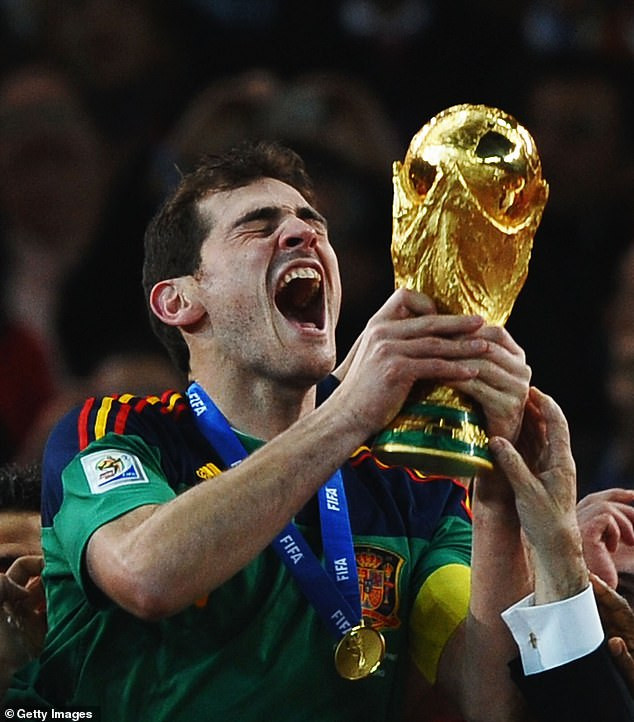 Legendary former Real Madrid and Spain goalkeeper, Iker Casillas has announced his retirement from football at the age of 39.

He said: ‘The important thing is the path you travel and the people who accompany you, not the destination to which it takes you.

‘Because that with work and effort, I think I can say, without hesitation, that is has been the path and the dream destination.’ 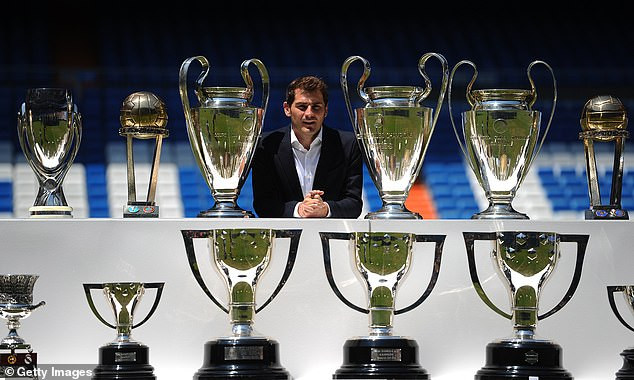 The legendary goalkeeper who later moved to Porto in 2015, where he won two Portuguese Primeira Liga titles, suffered a heart attack during a training session with Porto in May last year. He returned months later but failed to make an appearance since then.

Real Madrid also paid their own tribute to a player who appeared in 725 competitive matches for them over the course of 16 seasons between 1999 and 2015. 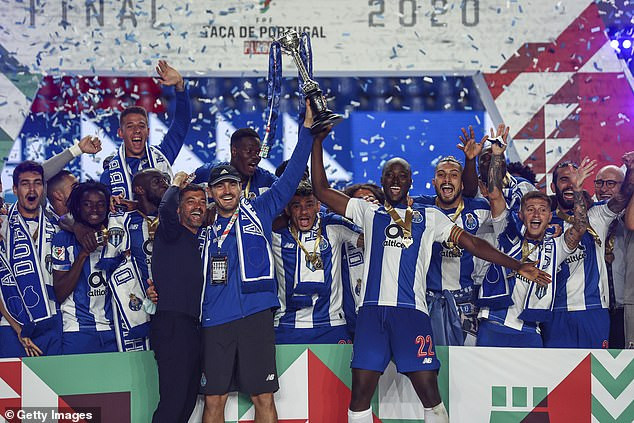 They wrote: ‘Real Madrid CF wants to show his appreciation, admiration and love for one of the greatest legends of our club and world football.

‘The best goalkeeper in the history of Real Madrid and Spanish football came to our house when he was nine years old.

‘Here our shirt was formed and defended for 25 years, being forever one of our most iconic captains. Iker Casillas has earned the love of Real Madrid and is a benchmark of the values ??that represent Real Madrid. 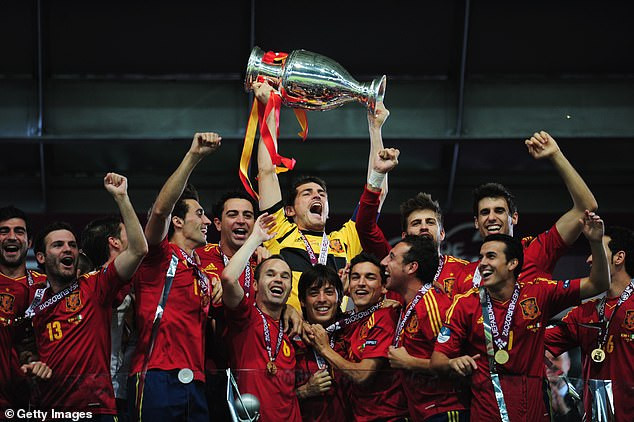 ‘Today, one of the most important footballers in our 118-year history, a player whom we love and admire, a goalkeeper who has enlarged the legend of Real Madrid with his work and with exemplary behavior both inside and outside, says goodbye as a professional player.

‘Iker Casillas was included 5 times in the FIFA FIFPro World XI and chosen 5 times best goalkeeper in the world by the IFFHS.

‘Iker Casillas belongs to the heart of Real Madrid and will be so forever. Real Madrid wants to convey to him and his family the affection of our club, which is the club of his life.’

“Lets prepare for our wedding 2021?” DJ Cuppy receives a marriage proposal from a suitor who is “intoxicated in love”