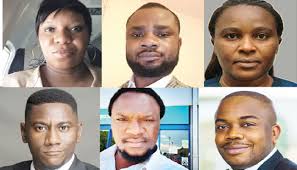 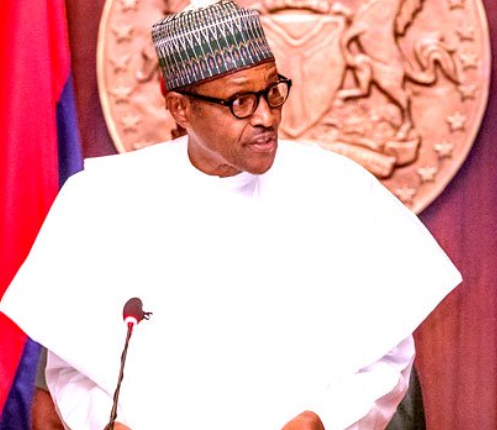 President Muhammadu Buhari has ordered that the NDDC to pay its scholarship beneficiaries studying abroad.

The students, who got a scholarship from the Niger Delta Development Commission (NDDC), cried out online and accused the NDDC of abandoning them, forcing them to take on menial jobs to survive.

President Buhari has now intervened and asked that they be paid what they were promised.

Odili said the students would be paid by the end of the week explaining that the delay was caused by the sudden death of Chief Ibanga Etang, the then Acting Executive Director, Finance and Administration, EDFA, of the Commission in May.

said President Buhari who has been briefed on the protest by students at the Nigerian High Commission in London, has ordered that all stops be pulled to pay the students by the end of this week. We expect a new EDFA to be appointed this week. As soon as that is done, they would all be paid.”