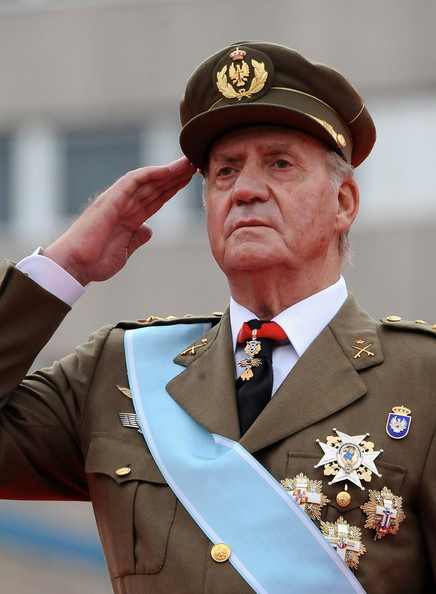 Spain’s former king Juan Carlos is now living in the Dominican Republic after he left his home country amid $100m corruption scandal.

The royal family’s website on Monday August 3, published a letter from Juan Carlos to his son, King Felipe VI, saying “I am informing you of my considered decision to move, during this period, out of Spain.”

‘It’s a decision I am taking with deep feeling but with great serenity.

‘I have been King of Spain for almost 40 years and during that whole time, I’ve always wanted the best for Spain and for the Crown.’

He signed off the letter: ‘With affection as always, your father.’

La Vanguardia newspaper has now revealed that the former monarch left Zarzuela palace on Sunday August 2, and spent the night in Sanxenxo in the north-west of the country, before travelling to Porto, Portugal by car and then flying to the Dominican on Monday morning.

The monarch will be staying at the luxury Casa de Campo resort complex for ‘a few weeks’ at the invitation of the sugar baron Fanjul family, the newspaper added.

Sugar magnate Pepe and his wife Emilia are descendants of Spaniards who emigrated to Cuba at the end of the 19th century. They are now based in Florida but own Casa de Campo in the Dominican Republic, a 7,000-acre resort less than an hour’s drive from Santo Domingo.

Juan Carlos allegedly then transferred a large amount to a former companion in what investigators are considering as a possible attempt to hide the money from authorities.