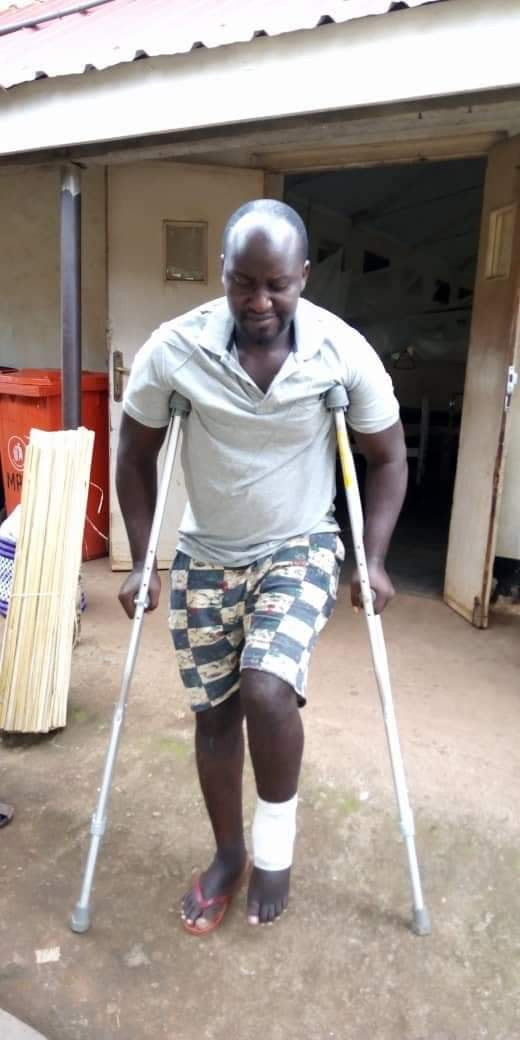 A Ugandan man identified as Rashid Zandya has been amputated below the knee after his leg began to rot as a result of injury he sustained while chasing phone thieves.

It was gathered that he was operated on Thursday evening, October 8, at a hospital in Mbale city, Eastern Uganda. 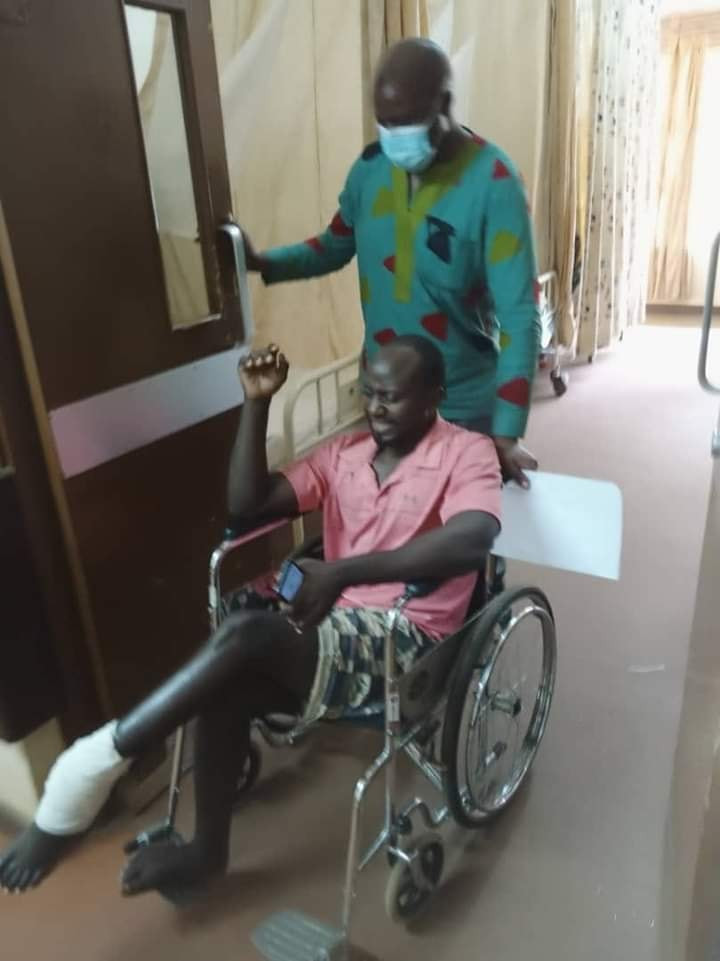 According to Facebook posts by friends and members of his community, Rashid was attacked by suspected thieves on his back home one night seven months ago. The thieves snatched his phone and fled.

While chasing after the thieves to take back his phone, Rashid he fell into an open trench and broke his leg. He has been in Mbale regional referral hospital for 7 months until his surgery on Thursday. 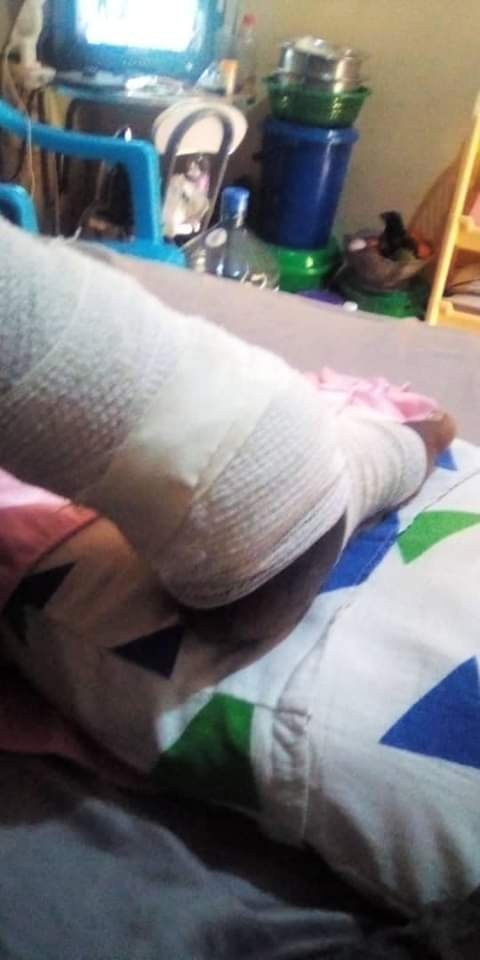 The more they curse me, the more I thrive – Daddy Freeze reacts to story of former CU student who is now successful even after Bishop Oyedepo allegedly cursed him

Seven members of a family die of food poisoning in Edo