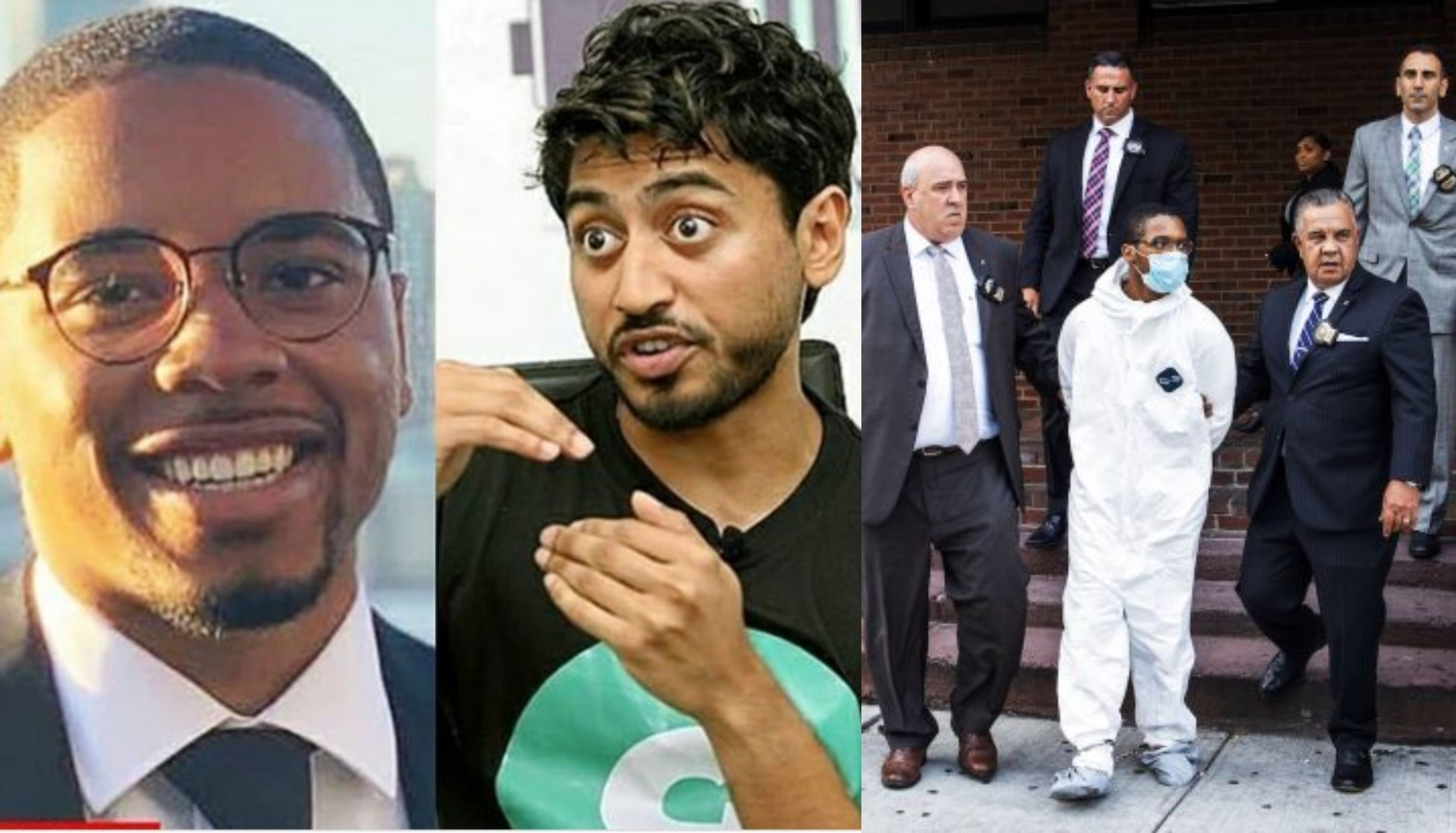 The former PA reportedly attacked and killed Saleh on Monday, July 13, took his credit card, used it to buy cleaning supplies and returned to the New York apartment on Tuesday where he dismembered him. He stopped and escaped from the back staircase after Saleh’s sister unexpectedly came to the flat to check on her brother when he didn’t pick her calls. 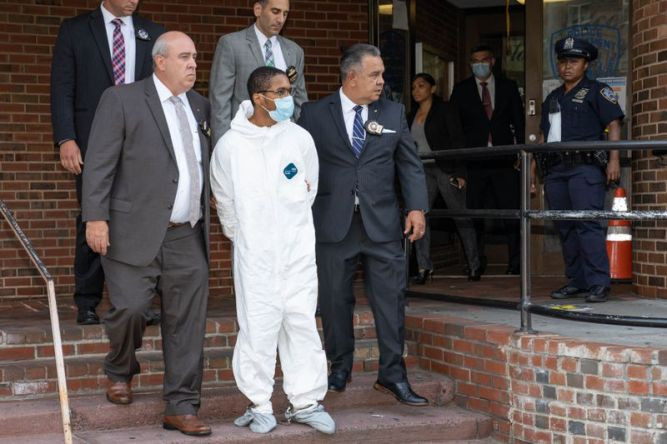 Police think Haspil killed Saleh in other to avoid paying back tens of thousands of dollars he stole from the tech entrepreneur. Saleh had found out his PA had stolen from him and instead of reporting him to the authorities, he terminated his employment and set up a repayment plan for Haspil to pay him back. Haspil chose instead to kill him. Police think this was the motive for the murder.

Gigolos star, Ash Armands charged with murder for ‘beating his girlfriend’ to death.