Gigolos star, Ash Armands charged with murder for ‘beating his girlfriend’ to death. 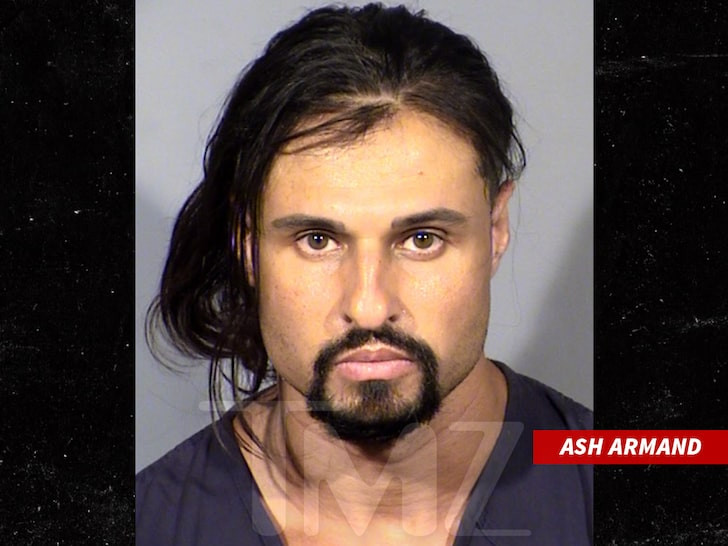 Ash Armand, best known for appearing in the Showtime series, “Gigolos,” has been charged with the murder for allegedly beating his girlfriend to death.

In a press release statement issued last night, the Las Vegas Metropolitan Police Department stated that they responded to an emergency call after a woman who is believed to be the 38-year-old’s girlfriend, was found unresponsive.

By the time police arrived, they discovered the woman was deceased and “showed signs of trauma”. The TV star was then arrested at the scene.

According to the statement, detectives stated that the two were “friends” and that the TV star who appeared in Season 3 of “Gigolos,” is thought to have been “under the influence of narcotics” when he allegedly “beat the woman to death.”

Armand was arrested on one count of open murder and was taken to the Clark County Detention Center where he is reportedly being held without bail.

Police say the Clark County Coroner’s Office will identify the woman alongside the cause and manner of her death once her family is notified.

Armand appeared on season three of Gigolos which ended in 2016 after six seasons.

10 witnesses including Mompha’s uncle ‘testify’ against him in court.