NDDC management walk out on Reps during investigation

The Interim Management Committee (IMC) of the Niger Delta Development Commission (NDDC) on Thursday staged a walkout on the House of Representatives Committee on NDDC investigating the alleged financial malfeasance and other activities of the Commission.

Trouble started when the Acting Managing Director of NDDC, Pondei Kemerbrandikumo, refused to make presentation before the Committee presided by the Chairman, Olubumi Tunji-ojo, whom he said was an interested party in allegations of financial malfeasance against the Commission.

Despite interventions by members of the Committee that the issues raised were personal and there was no petition or any document before the House accusing the Committee’s Chairman, the acting Managing Director led other members of the IMC out of the probe venue.

Reacting to this, members of the Committee who described the action of the NDDC IMC as contempt of the parliament issued warrant of arrest on the team while members passed vote of confidence on the Commitee’s Chairman, Tunji-ojo. 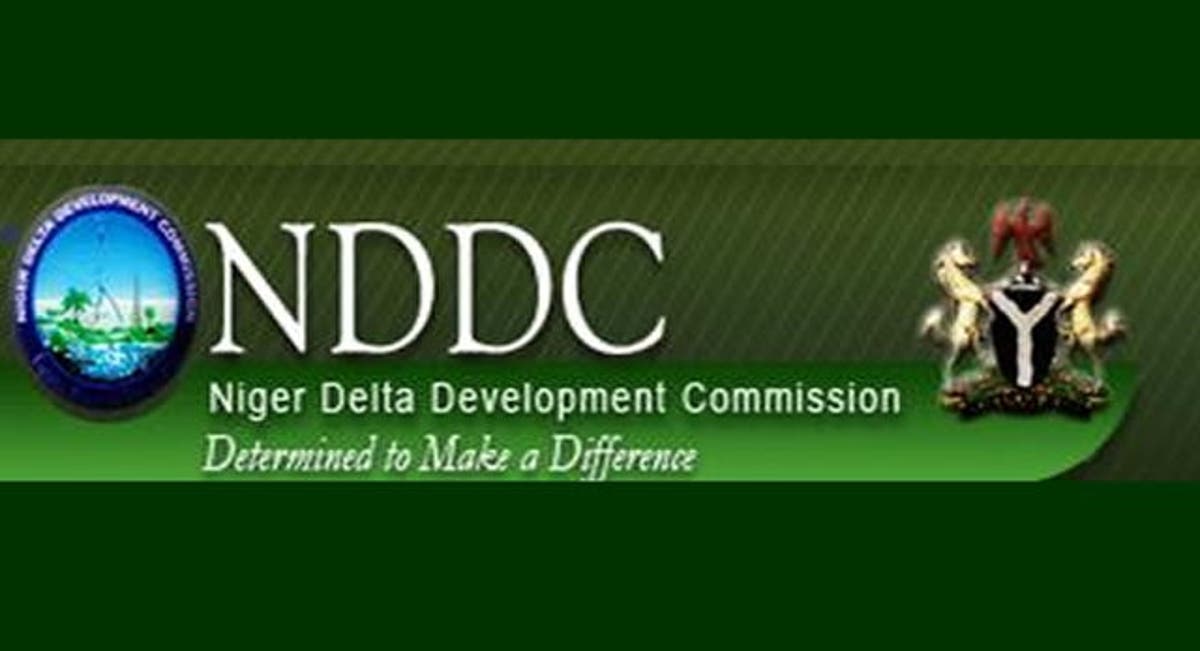