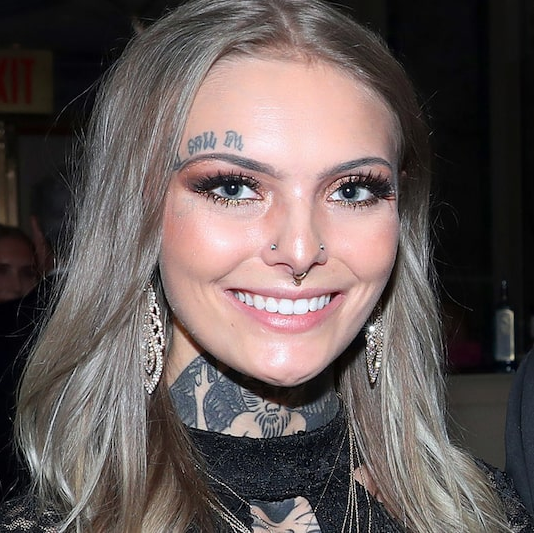 Netflix star, Daisy Coleman died from ‘self-inflicted gunshot wound’ hours after officers called to do a wellness check, it has been revealed
It was reported that Daisy, one of the teenage girls featured in the Netflix documentary “Audrie & Daisy” about multiple rape cases, died on Tuesday night August 4th (read here).

New report states that she took her life in Lakewood, Colorado.

Daisy Coleman’s mother, Melinda was gravely concerned about her daughter’s state of mind shortly before her suicide, TMZ reports.

The worried mum called police to do a wellness check for a “possible suicidal party” at the residence.

Daisy was at the apartment around 4 PM that day when officers called to do the wellness check and she talked to the agents for over an hour, but she never said anything or gave any indication she wanted to harm herself.

She was medically cleared and there was no legal reason to hold her for mental health issues.

Unfortunately, police received another call around 8:30 PM from a female friend of Daisy’s, reporting that she had shot herself inside the same apartment. Cops say Daisy used a pistol to fire the fatal shot.

Daisy was raped at the age of 14 in 2012 at a house party in Missouri, an incident that no one was prosecuted for till this day.