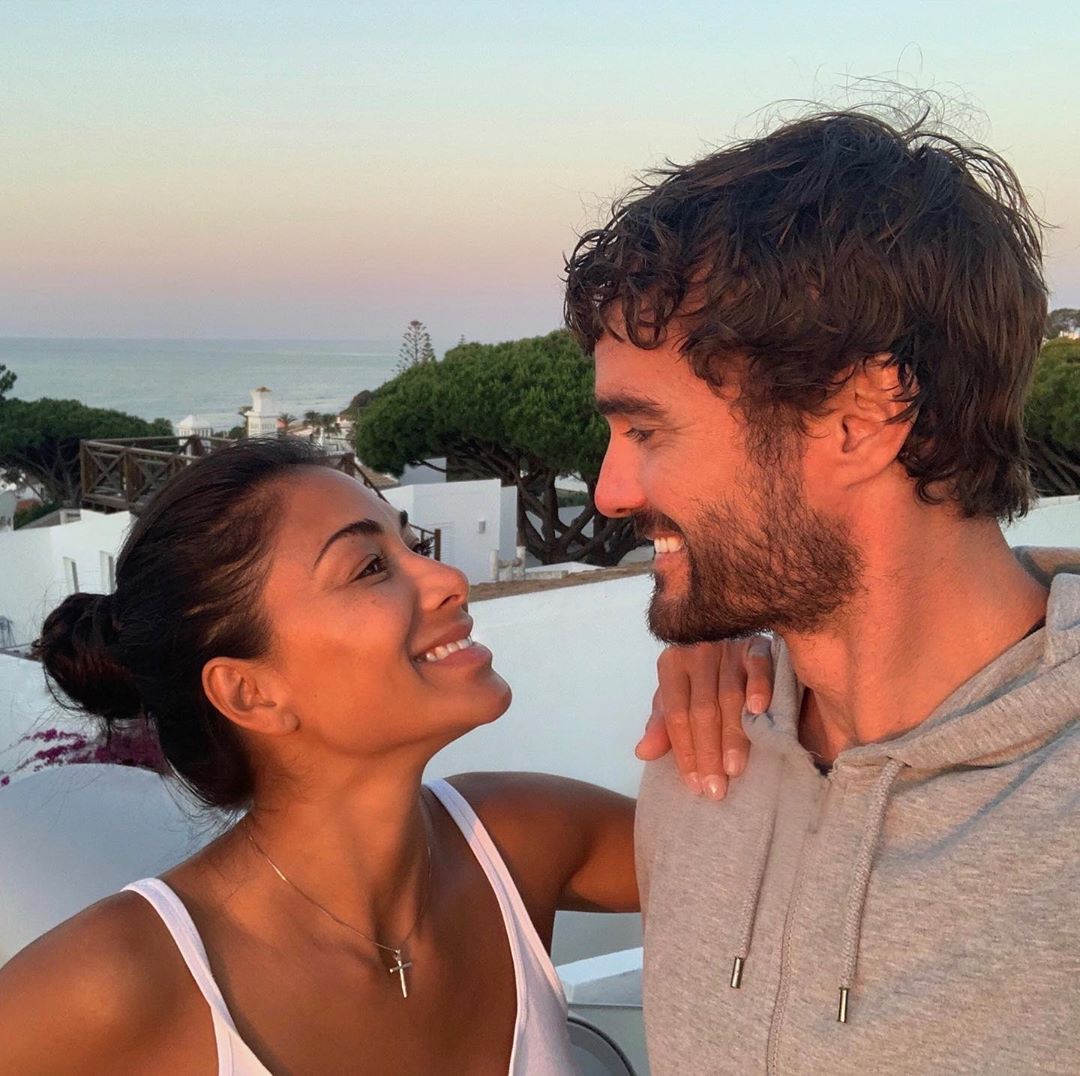 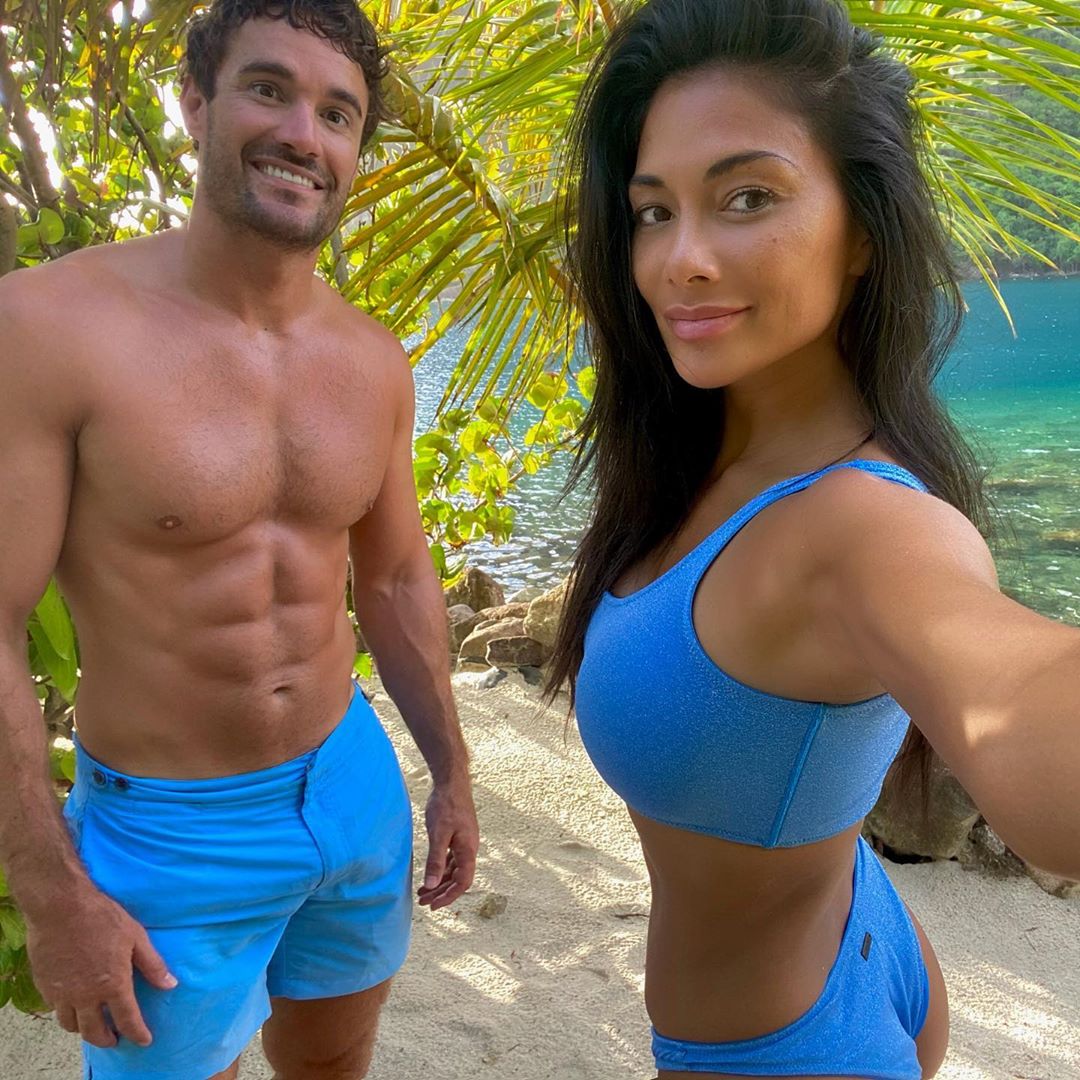 Nicole Scherzinger is enjoying her holiday in St Lucia, with the singer letting her hair down in a tongue-in-cheek TikTok.

The Pussycat Doll, 42, uploaded a video of herself dancing alongside boyfriend Thom Evans, while the former rugby star watched on, looking slightly perplexed.

Scherzinger, who performed a mickey-taking routine to Bhad Bhabie’s Geek’d, captioned the silly video: “He can’t take me anywhere” with a number of cry-laughing emojis.

The TikTok was filmed in front of a gorgeous, picturesque view of the Caribbean Sea, which the former X Factor judge has been showing to her 4.5 million Instagram followers in a series of lush holiday snaps.

In one photo, she thanked the hotel she was staying at the “the most magical time and the absolutely breath-taking views.”

Scherzinger also posted a snap of herself with Evans, showing the couple relaxing on their balcony wearing fluffy dressing gowns.

She captioned the picture: “Heaven on earth with a cherry on top.”

Scherzinger met Evans, 35, when he performed as part of a band last year in X Factor: Celebrity last year, and their relationship has since gone from strength to strength.

The pair, who have spent the majority of lockdown together in the UK and then Portugal, had flown out to St Lucia to spend time with Evans’ parents, who met Scherzinger for the same time.

Sources have suggested that the couple are now looking to start a family of their own and are considering buying a house together in London.

“Nicole and Thom are ridiculously loved-up, and have had serious conversations about everything from marriage to babies.

“No one would be surprised if they had some baby news in the coming months.

“Thom currently lives with his brother and a housemate in London which hardly makes for a romantic love nest. They are looking to buy a house together once lockdown is over.

Katie Price compares herself to Bond villain as she shows off real teeth ahead of veneer replacement.