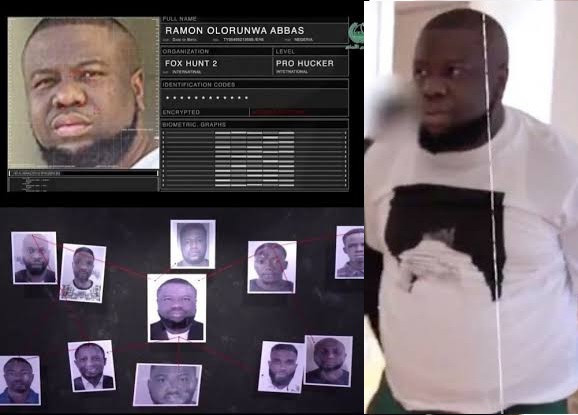 Nigerian IG celebrity, Hushpuppi is currently the number one trending topic on Nigerian Twitter after Dubai Police released a video showing the moment Hushpuppi, Mr. Woodberry, and their alleged cybercrime gang were arrested in an operation dubbed Fox Hunt 2.

The Dubai Police said they were able to carry out successful arrests after they monitored Hushpuppi, Mr. Woodberry, and their squad for 4 months, including all their social media activities and the extravagant lifestyle they flaunted online.

Dubai police accused Hushpuppi and his cybercrime squad of defrauding over 1, 926,400 victims of $435.6 million.

Nigerians have taken to Twitter to react. Many praised Dubai Police for their thorough investigation which led to the arrest of Hushpuppi, Mr. Woodberry, and their cybercrime gang.

Read their tweets below. 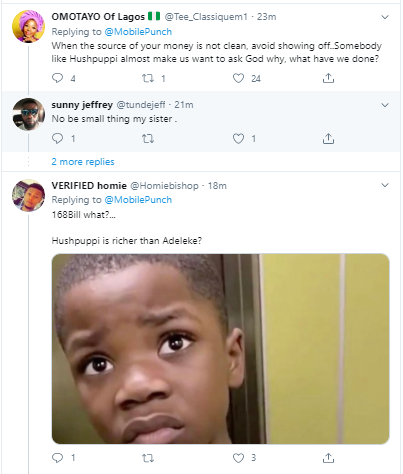 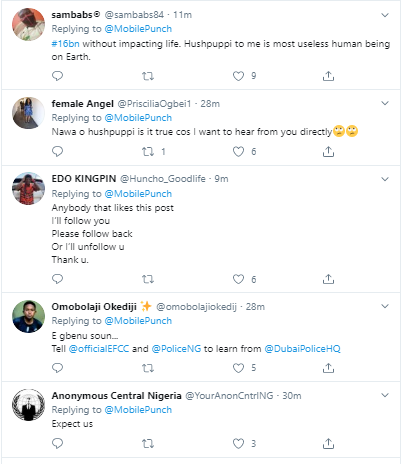 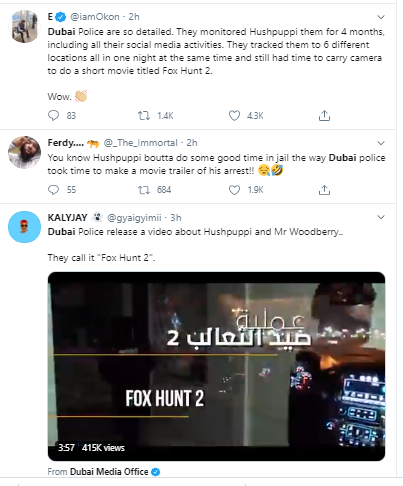 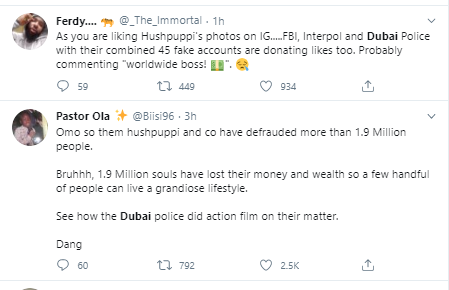 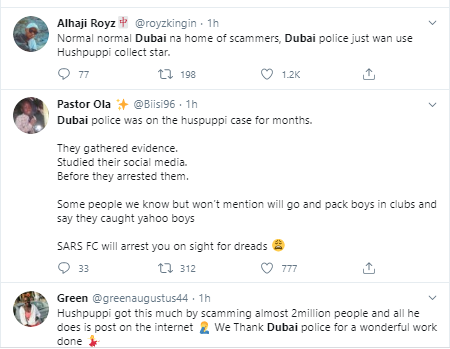 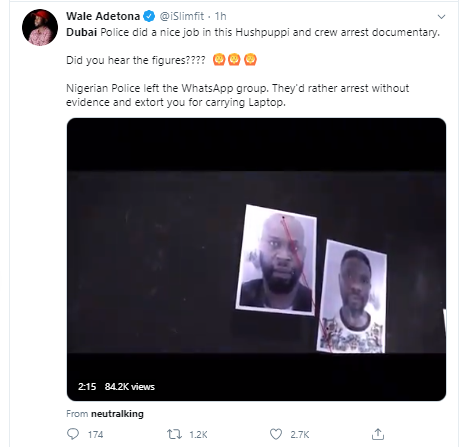 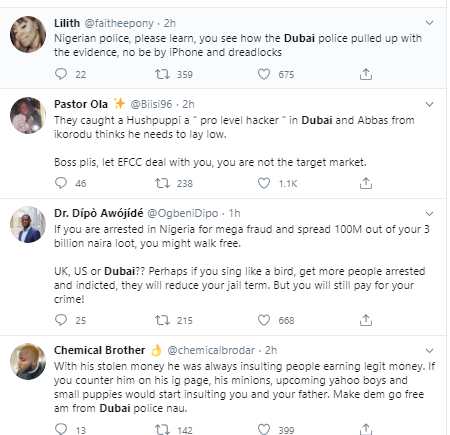 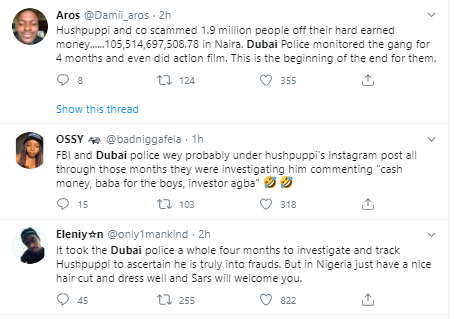 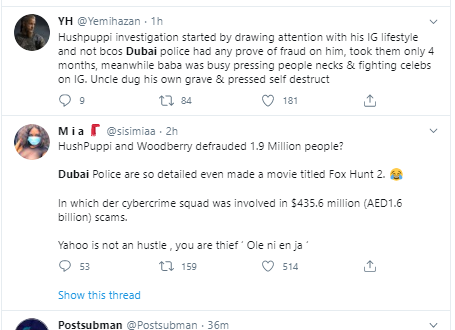 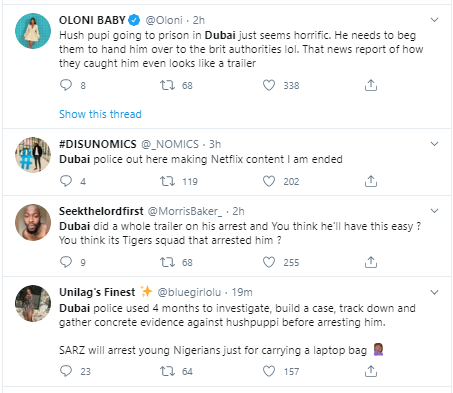 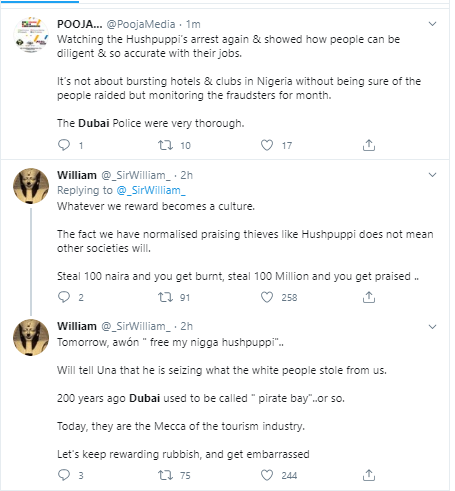 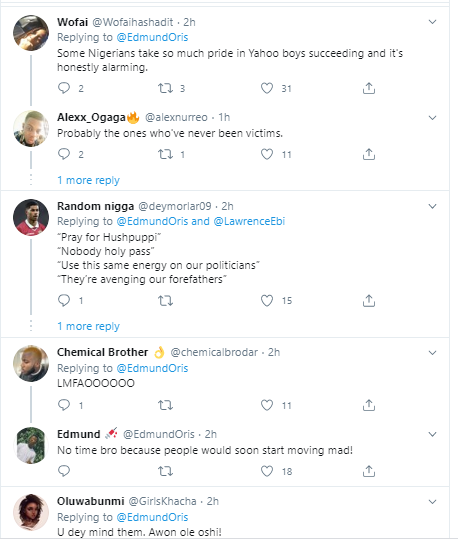 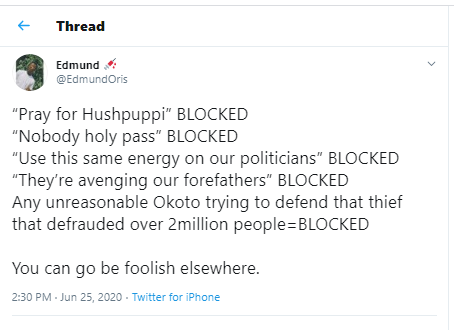 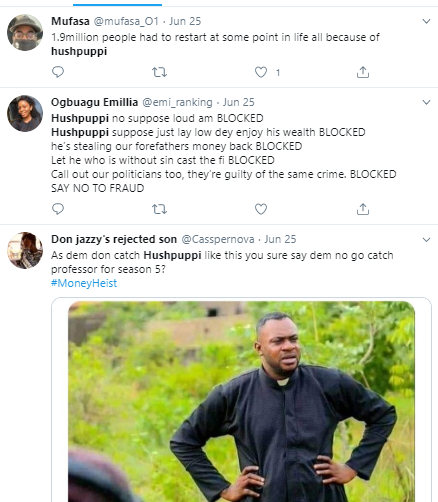 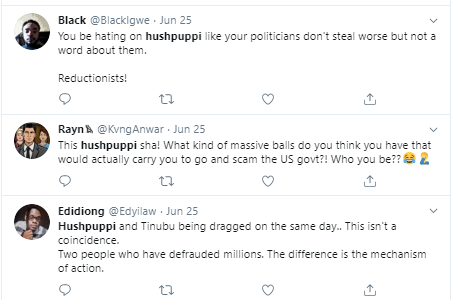 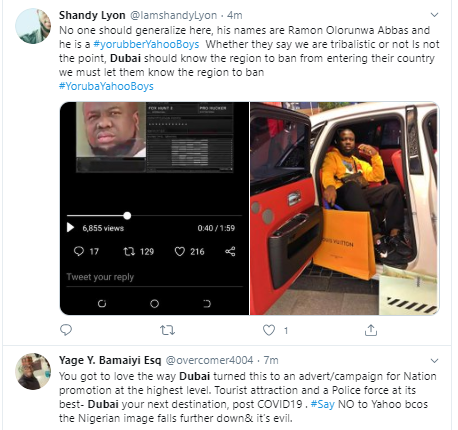 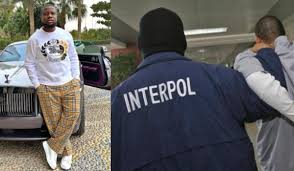