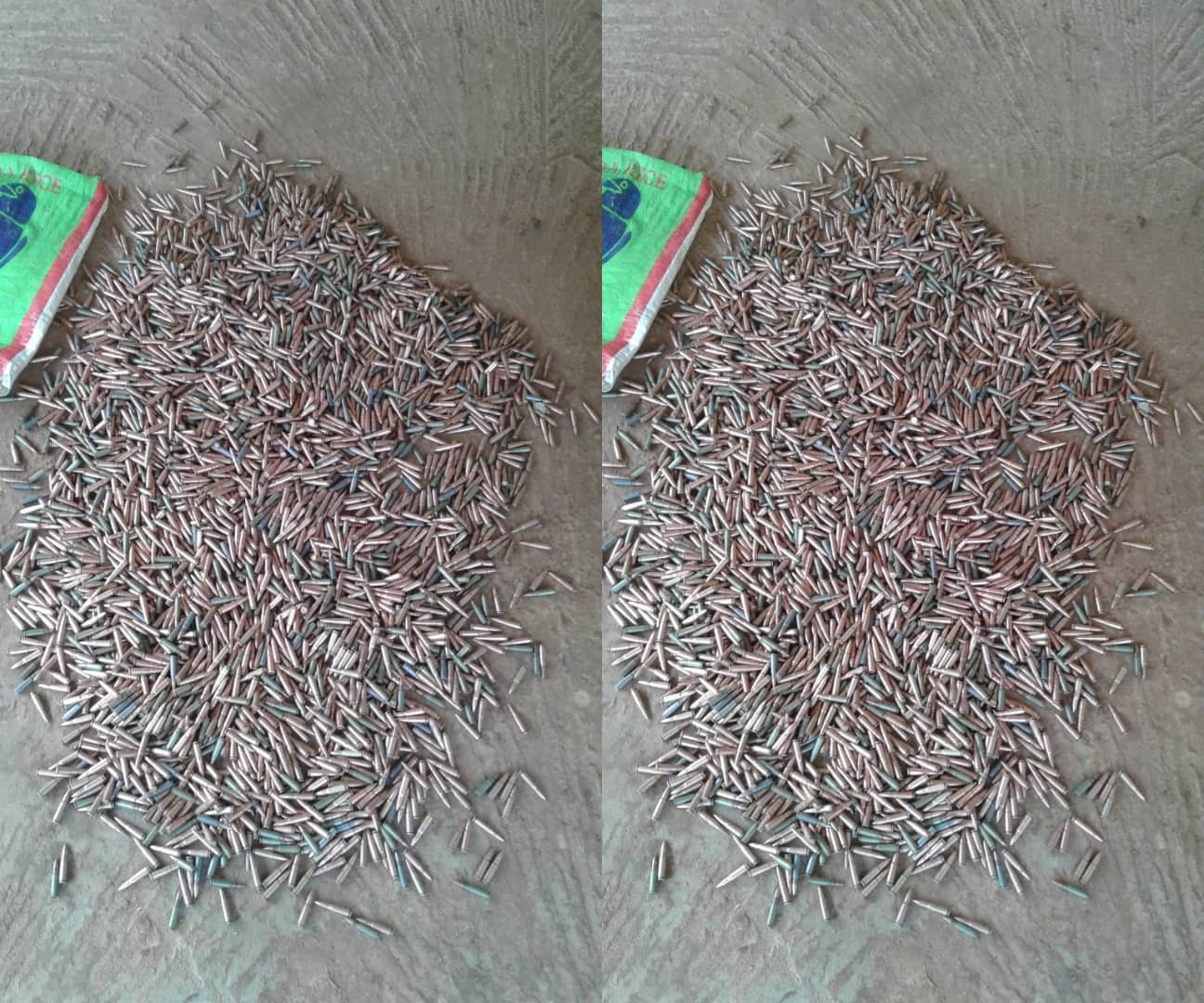 A man from Niger republic who is suspected to be an arms supplier to bandits, has been beaten to death and his body dumped inside the river in Gada local government area of Sokoto state.

A statement from the spokesperson of the state police command, ASP Abubakar Sadiq, said on July 26, information was received at Gada Divisional Headquarters that the yet-to-be identified person from Niger republic, who was suspected to be supplying arms and ammunition to bandits, was intercepted at Diboni village of Gada L.G.A on his way to Zamfara State.

”His passage was obstructed by flood due to heavy downpour. The suspect sought community members to assist him bypass the flooded area, in the course of which a sack conveyed on his motorcycle was suspected by the villagers. The sack was forcibly opened against resistance by the suspect and a large quantity of ammunition was discovered to be concealed in the sack, which led to the subsequent lawless lynching and disposing of the remains of the suspect into a river by the Villagers.”

Sadiq said upon receipt of the information, the DPO Gada Divisional Headquarters led a team of detectives to the scene, recovered three thousand one hundred and forty-four (3144) 7.62x39mm calibre of AK 47 live ammunition and an unregistered Kasea Motorcycle.

He said that the Commissioner of Police Sokoto State Command, CP Ibrahim S. Kaoje psc had directed the State Criminal Investigation Department to commence a full-scale   investigation into the incident and ensure recovery of the remains for possible identification and autopsy.