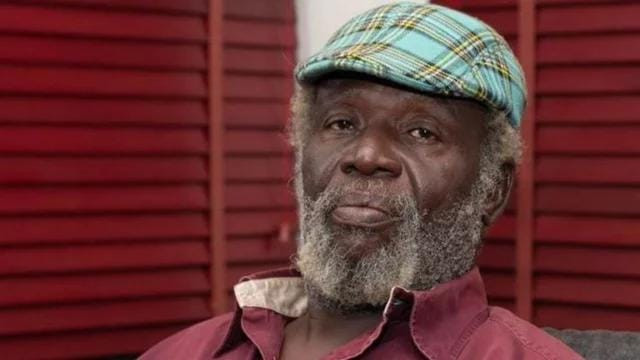 72-year-old Veteran Nollywood actor, Victor Decker, has died. He was found dead in his apartment on Monday February 15.

His family members were alerted and his remains have been moved to the mortuary.

The cause of his death is yet unknown.

Late Decker starred in films like Double Strings, If I am President and Lotanna.