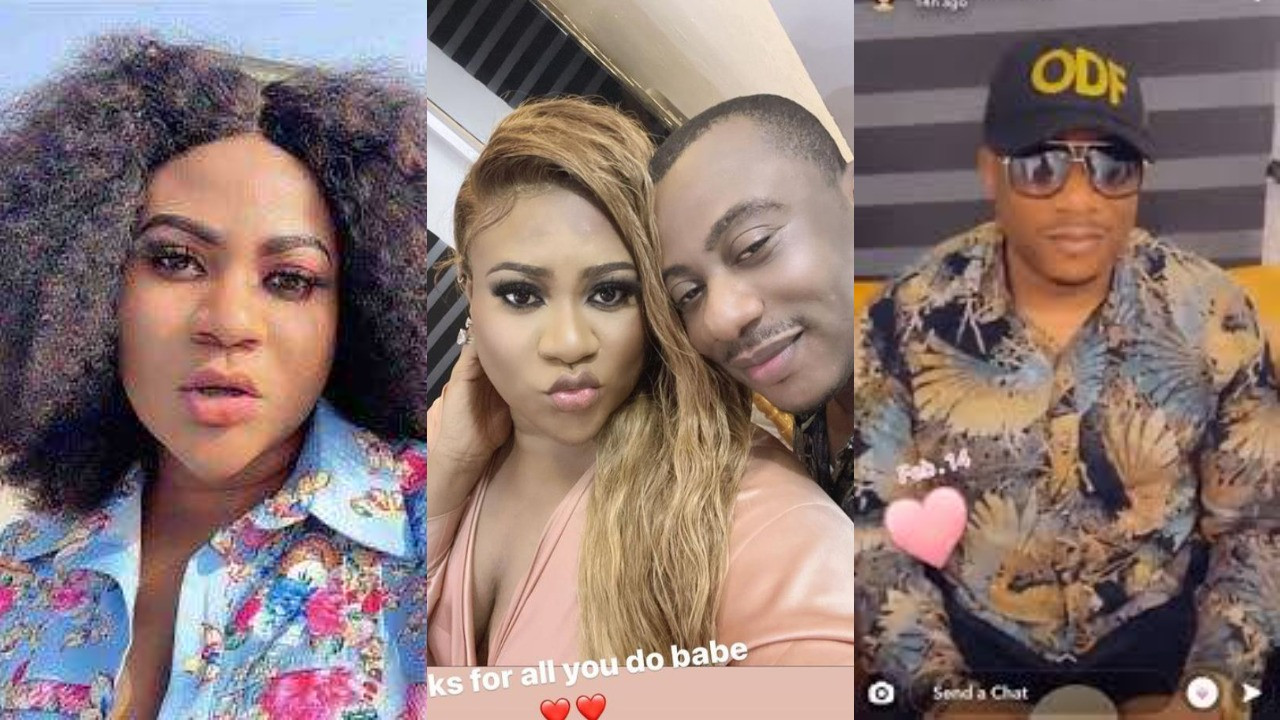 Actress Nkechi Blessing Sunday has called out some London based women who she claimed are sending money to Ekiti politician ”husband,” Hon. Opeyemi David Falegan.

Nkechi Blessing Sunday also showed off the money she was sprayed by her boyfriend and his friends at her birthday party, and she claimed it was above N1.3m. 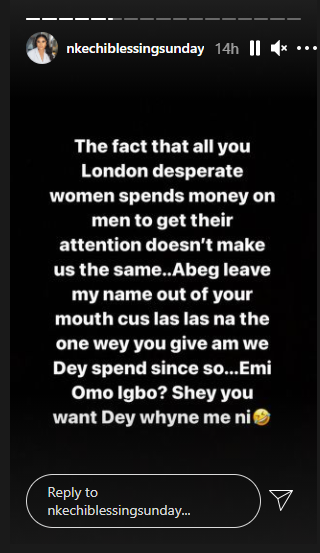 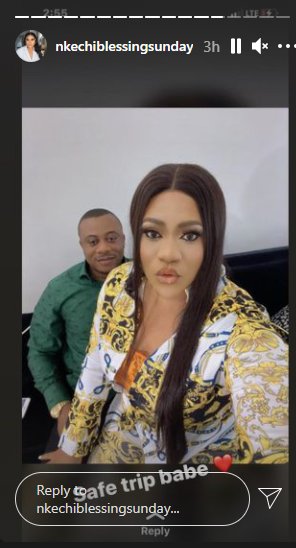 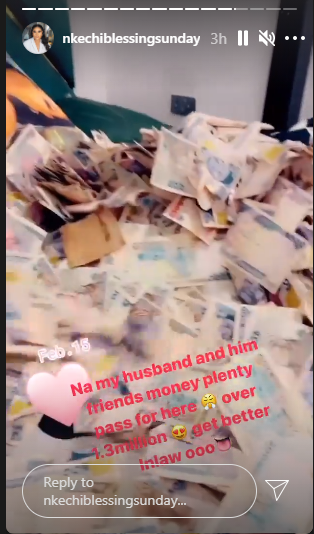