Phoenix Osinuga, wife of the late singer Nomoreloss is dead 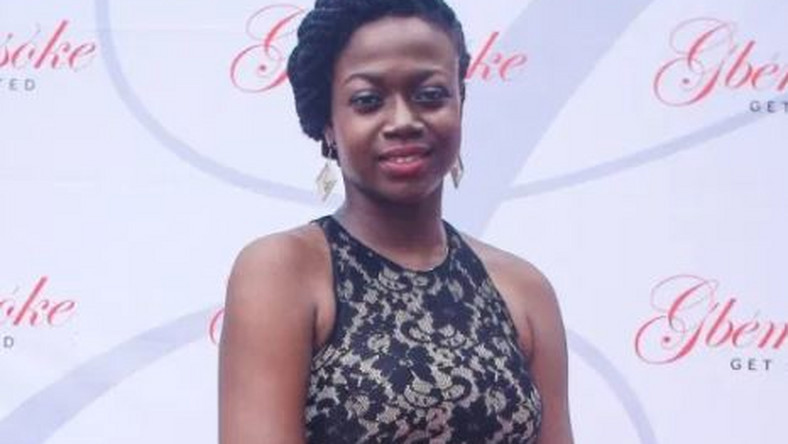 Phoenix Osinuga, an OAP and wife of late singer Nomoreloss is dead after a long battle with  fibromyalgia.

Phoenix who suffered from fibromyalgia (a rheumatic condition characterized by muscular or musculoskeletal pain with stiffness and localized tenderness at specific points on the body) for almost 4 years, got married to the singer in 2008 and they welcomed their daughter MO in 2011.

Nomoreloss however died in 2016 after suffering from Pneumonia.