Nigeria Police detectives have arrested seven armed robbers including two soldiers – one serving, one dismissed, for alleged robbery of a bullion van in Abakaliki, Ebonyi State.

The incident caused the death of four police officers, leaving others injured.The bullion van was coming from Enugu State when it was attacked on July 29, 2020.The suspects were nabbed in Asaba, the Delta State capital. 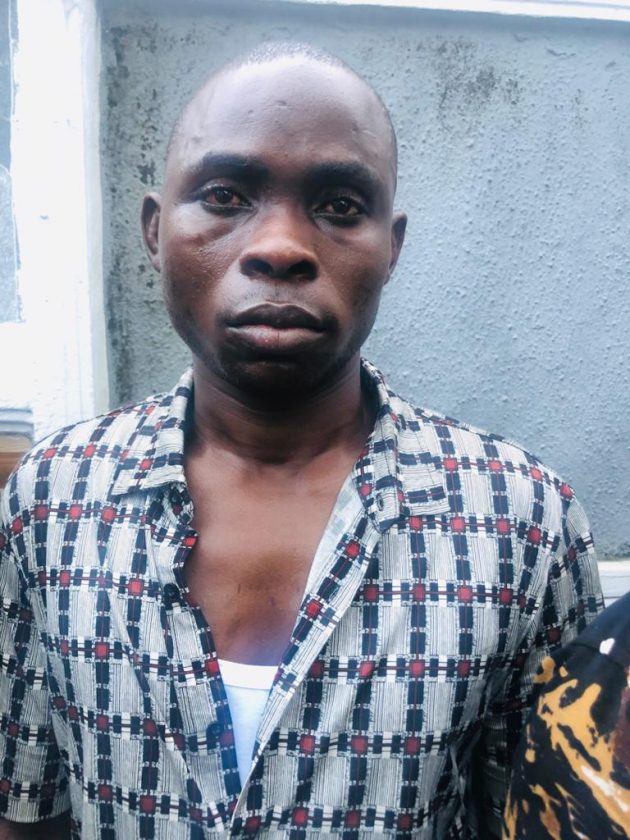 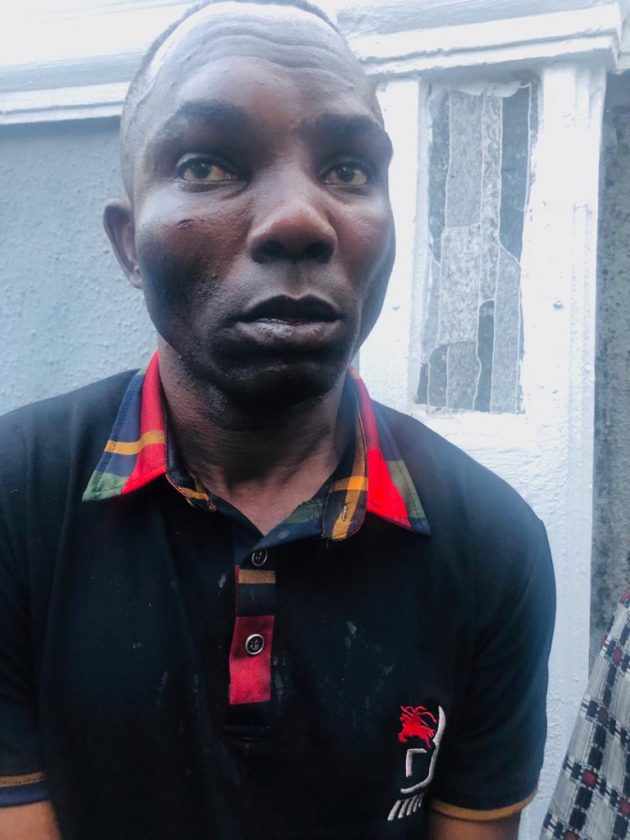 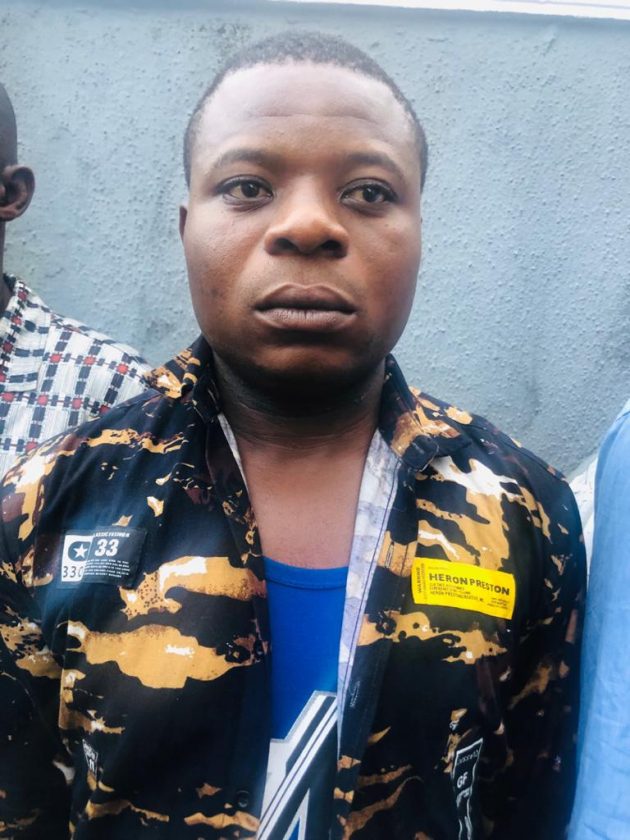 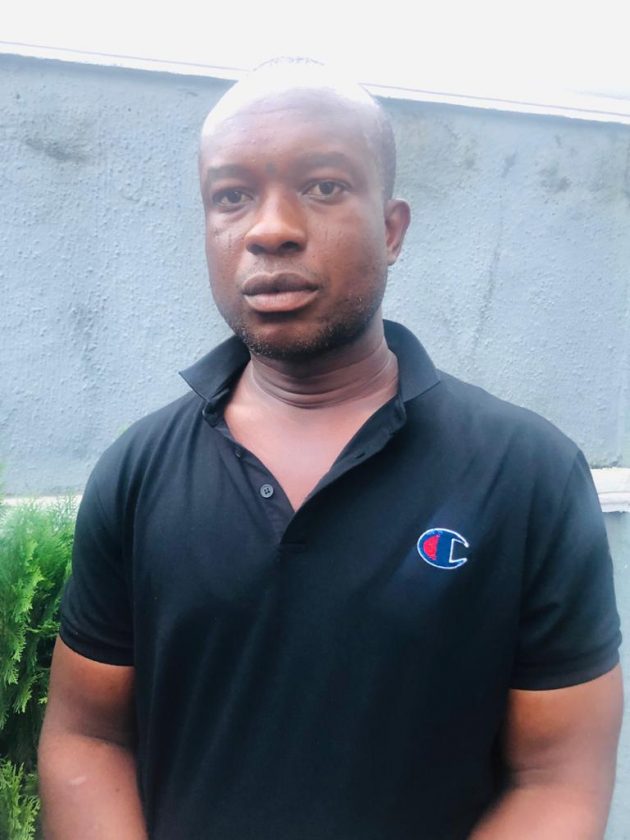 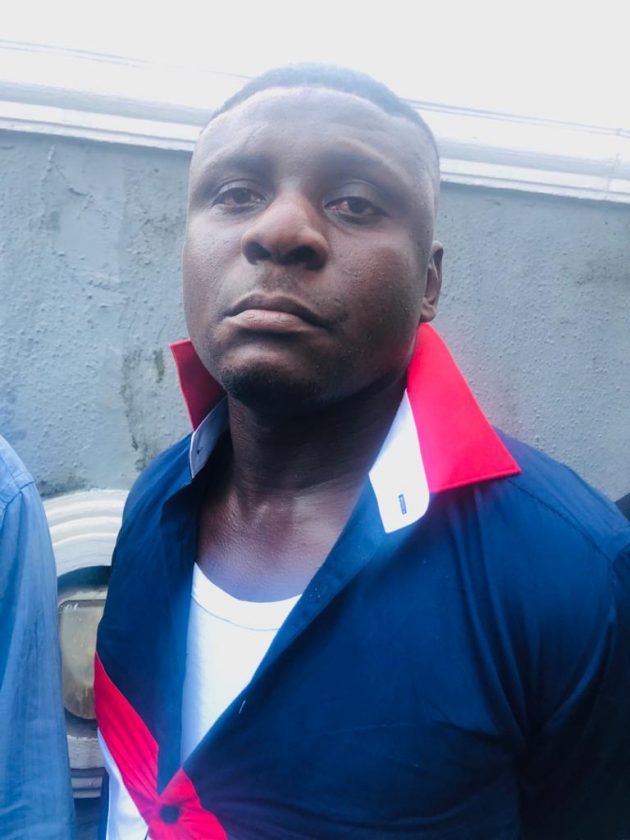 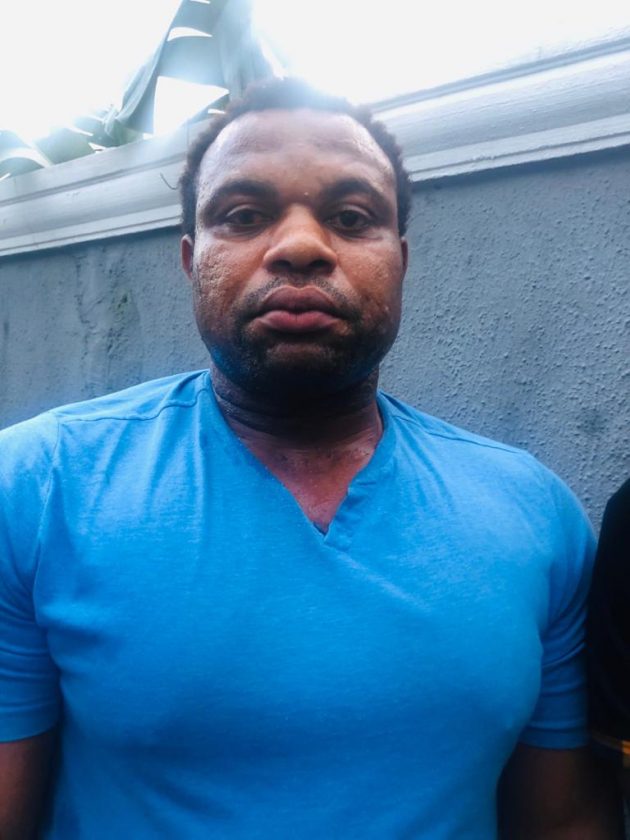 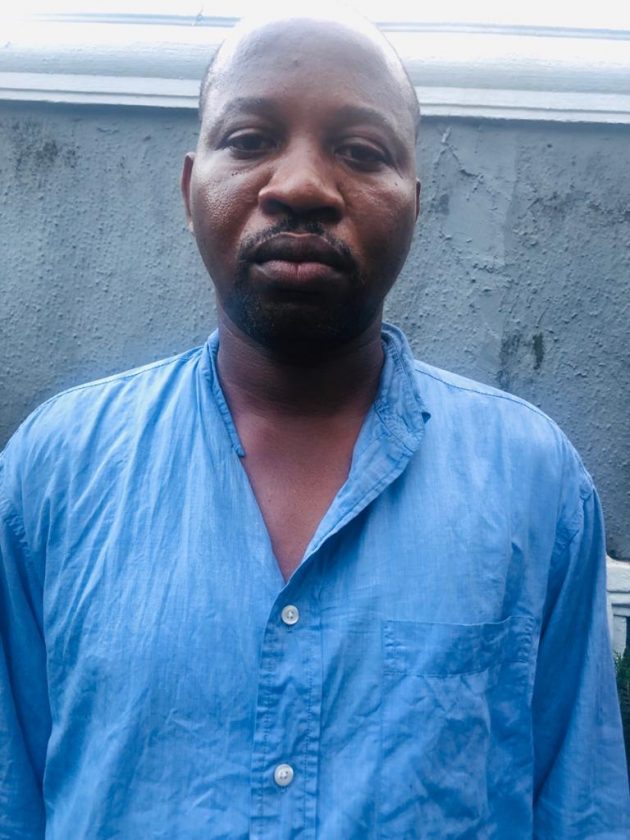 On Monday, the Police Situation Report (SITREP) disclosed that, “IRT Detectives with technical Intelligence Support from TIU arrested one Alfred Robinson, 45, a native of Gelegele Town in Ovia North LGA of Edo State on 1/8/2020 in Asaba, Delta State.”

It added that: “During intensive follow up, six more gang members were arrested by IRT detectives within 24 hours.”

The SITREP listed them as Sgt Ayeni Samuel, a Nigerian soldier serving in Ikeja, Lagos; Cpl Emeka Harrison, a dismissed Soldier who had served in Borno State; Emeka Illo, sponsor of the operation; Abuchi Elijah, aka ‘Chime D Mosquito’, the informant for the robbers; and Ibanifiroi Ekiene, a native of Tombia community.

A number of firearms were recovered from the criminals.

These are 12 improvised explosives that did not detonate: One GPMG, six rifles, 51 AK-47 magazines, 1,620 ammunition, 2 robbed vehicles, breaking implements and charms. 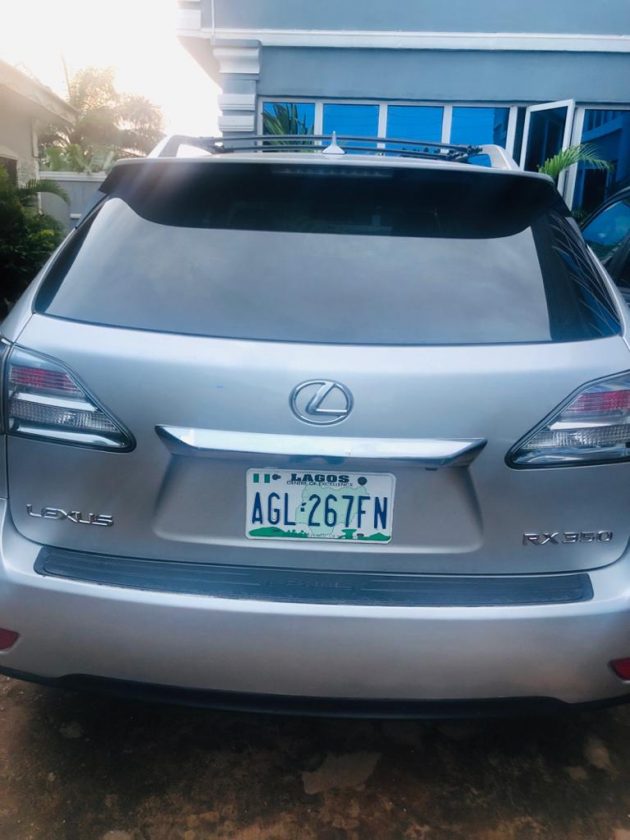 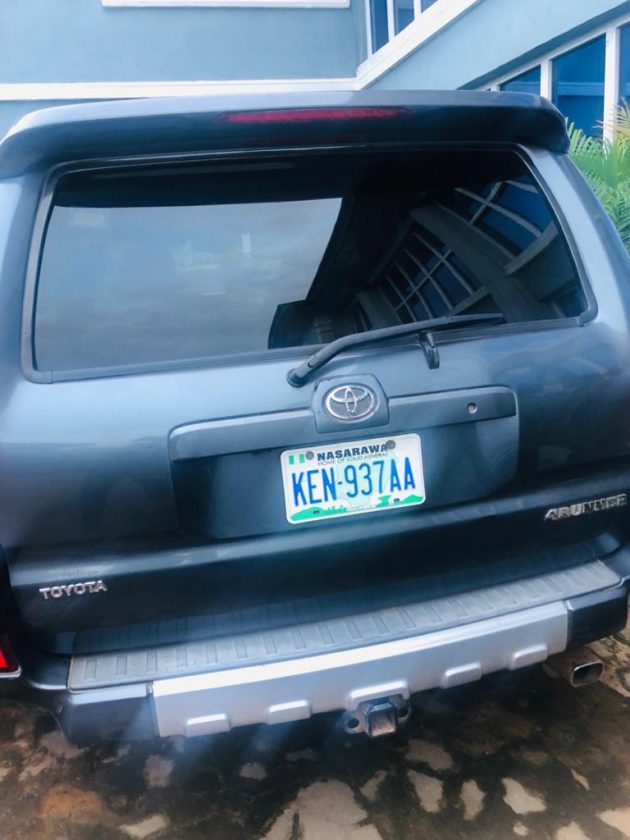 The Police said all suspects, upon interrogation, confessed to the bullion van robbery.

They confessed that 4 out of the rifles recovered belong to the policemen killed during the operation.

The suspects are assisting police to arrest the remaining gang members.

Below is the police communication

Sequel to the attack on a Bullion van in Abakaliki, Ebonyi State on 29th July 2020, by Bank Robbers which led to the death of four (4) police officers, leaving others injured. During serious Manhunt by IRT Detectives with technical Intelligence Support from TIU arrested one ALFRED ROBINSON’M’ 45 yrs of age , IJAW by tribe and a native of GELEGELE TOWN IN OVIA NORTH LGA OF EDO STATE on 1/8/2020 in Asaba Delta state and subsequently recovered the undermentioned items viz:-

1)TOYOTA 4 RUNNER JEEP with Reg no AAA 561 FV ( NASSARAWA STATE )snatched alongside others for the purpose of this operation containing :-
2) ONE GPMG RIFFLE WITH ONE HUNDRED AND FIFTY THREE (153) ROUNDS OF LIVES AMMUNITIONS.

During intensive Follow Up 6 more Gangmembers were arrested by IRT Detectives within 24hrs. The Gangmembers arrested in the follow-up are as follow:

2) SUNDAY SOYEMU AKA SUNNY ‘M’ , 46YRS OF AGE . AN IJAW BY TRIBE AND A NATIVE OF ALEGNENE IN EKEREMOR LGA OF BAYELSA STATE.

A NATIVE OF ILLESHA TOWN IN ILLESHA SOUTH LGA OF OSUN STATE.

4) 03NA / 53 CPL EMEKA HARRISON ‘M’ .33YRS , A DISMISSED SOLDIER WHO UNTIL HIS DISMISSAL WAS ATTACHED TO 7 DIV GARRISON, MAIDUGURI BORNO STATE. HE’S A NATIVE OF NSUKKA IN NSUKKA EAST LGA OF ENUGU STATE. DISMISSED IN THE YEAR 2015.

Suspects are assisting police to arrest their remaining gang members.