Popular Ghanaian pastor shoots wife dead in the US. 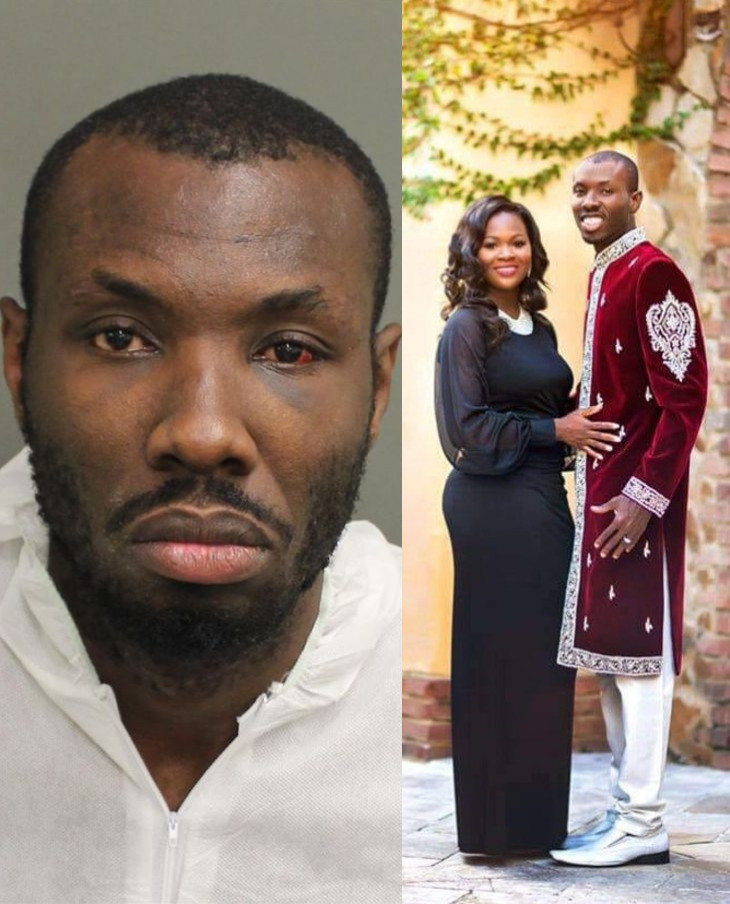 A popular US-based Ghanaian pastor identified as Sylvester Ofori has been arrested after he shot his wife Barbara Tommey dead.

The incident took place outside the 27-year-old woman’s workplace at the Navy Federal Credit Union, near the Mall at Millenia in Orlando, on Tuesday 8th September 2020.

Barbara was shot by Sylvester, near the business’ front doors on the 4600 block of Gardens Park Boulevard just before 9 a.m., an Orlando Police Department spokesperson said.

Tommey was pronounced dead at Orlando Regional Medical Center shortly after she was rushed there for medical attention. 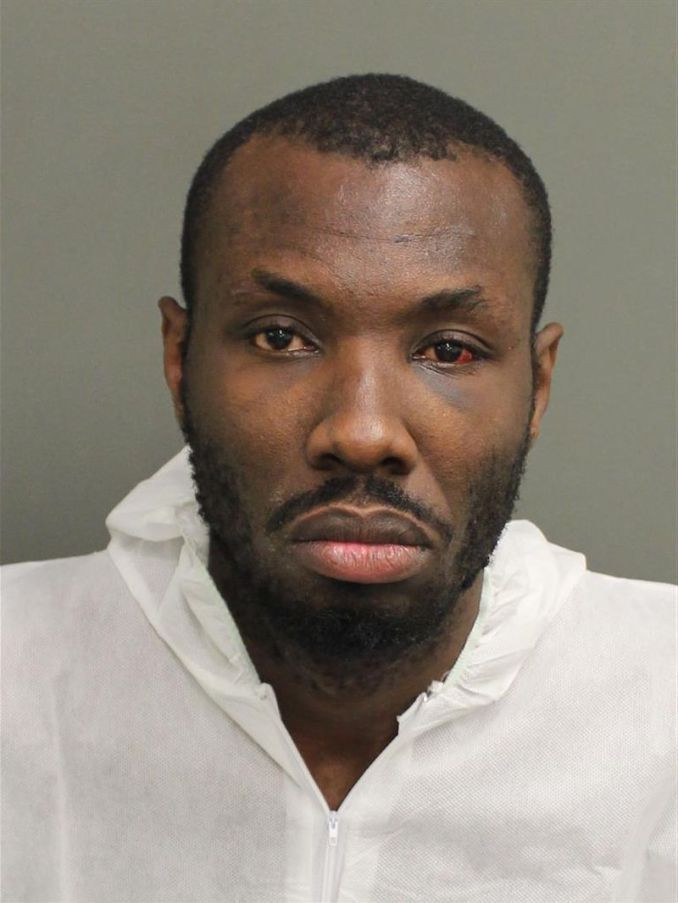 Ofori, 35, was taken into custody at his apartment Tuesday evening, the OPD spokesperson said. He is being held at the Orange County Jail without bond on a charge of first-degree murder with a firearm.

During a press conference Tuesday morning, Chief Orlando Rolón said the shooting was captured on CCTV.

“You can tell that she was surprised by what was happening,” he said. 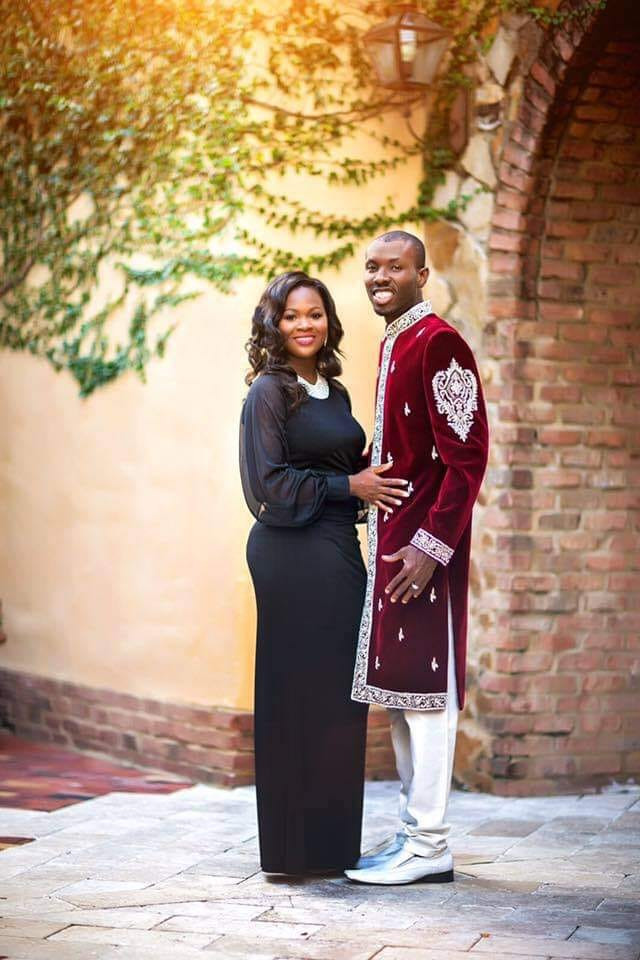 The Navy Federal Credit Union released a statement on the shooting.

The statement reads: “This morning, a team member was fatally injured during an act of violence outside our Millenia branch, by a man she knew, according to the police.

“Our thoughts are with our team member’s family. Our number one priority is keeping both our members and team members safe. We will ensure all team members at the branch are provided with the support they need during this time. Any further information can be provided by the Orlando Police Department.”

Pastor Sylvester has reportedly been abusing his wife for a long time. Due to the abuse, Barbara was persuaded by her family to leave him. But Sylvester tracked her to her workplace yesterday and shot her 7 times. 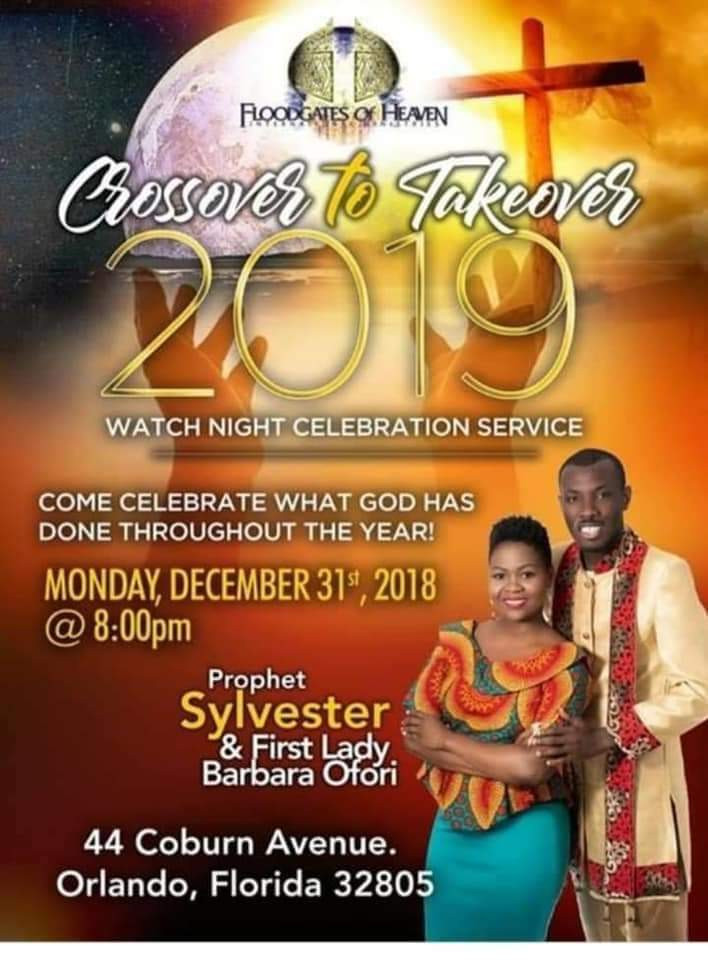 She said she saw Barbara come outside to move her car before she was shot.

“The next thing I knew, he raised his hand with the gun in it, and he shot her,” she said.

“The guy was walking behind her. I don’t know if she knew he was there or not. I started running and as I’m running, I hear three or four more shots.”

She said: “She was always very nice when I came into the bank. She’s very nice, very nice.”