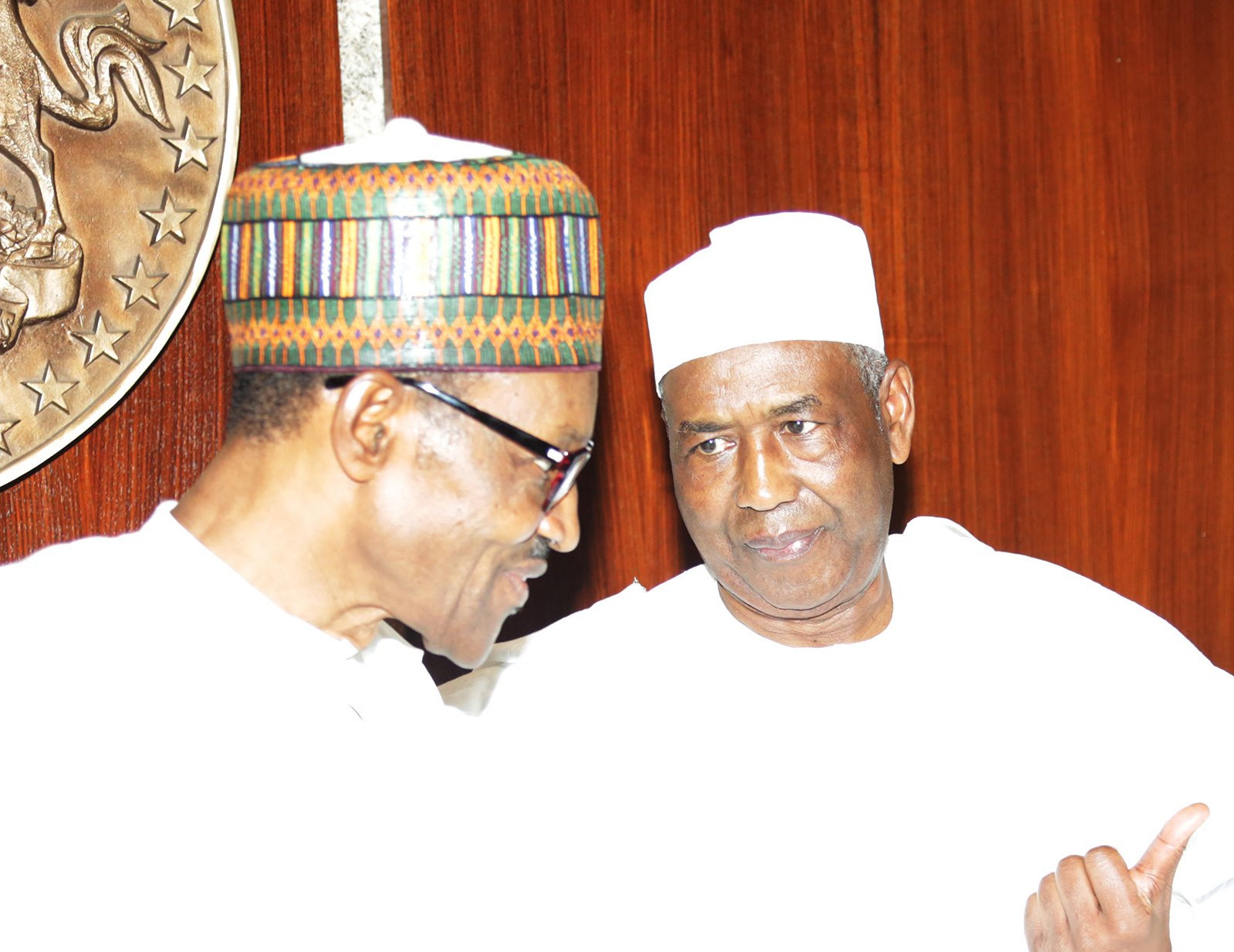 President Buhari says the death of one of his closest ally, Ismaila Isa Funtua, has created a huge gap. Funtua died at an Abuja hospital on Monday night, July 20 after suffering a massive heart attack.

In a statement released by his media aide, Garba Shehu, President Buhari said the deceased stood by him during his political journey.

The President condoles with family members, government and people of Katsina State, and all associates of the former President of NPAN, especially the media industry, on the loss, describing him as “greatly admired and respected’’.

President Buhari believes the demise of the publisher and businessman has created a huge gap as Malam Funtua consistently stood by him in his political journey.

The President prayed to Allah for repose of Malam Funtua’s soul, and to grant the family strength and fortitude to bear the loss.” the statement read

Funtua who was the life patron of the Newspaper Proprietors Association of Nigeria, will be buried today July 21 according to Islamic rites.