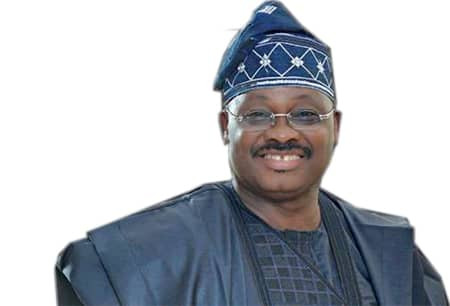 In a tweet posted on Friday June 26, the Commissioner for Health said Ajimobi died at the First Cardiologist Consultant, a private COVID-19 approved care facility in the state.

On behalf of #COVID19Lagos Incident Commander @jidesanwoolu  and the entire #COVID19Lagos response team, we convey our heartfelt condolences to the family of the former Governor and the people of Oyo state. May his soul rest in peace” he tweeted

The former governor was 70 years old.

Pastor arrested for allegedly raping 16-year-old girl inside his church.