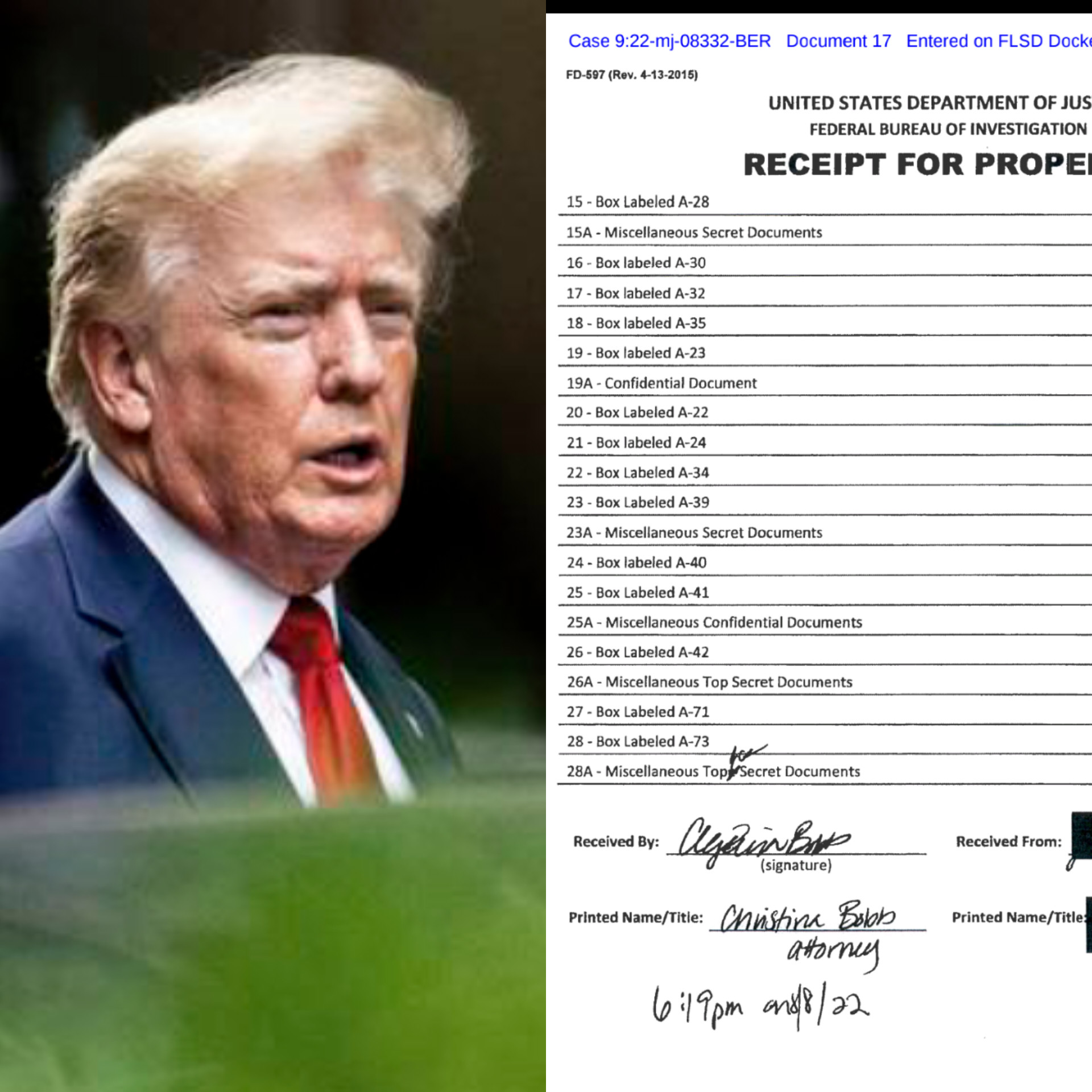 The search warrant used by the FBI during their raid of Former US President Trump’s Florida residence was unsealed on Friday, August 12. 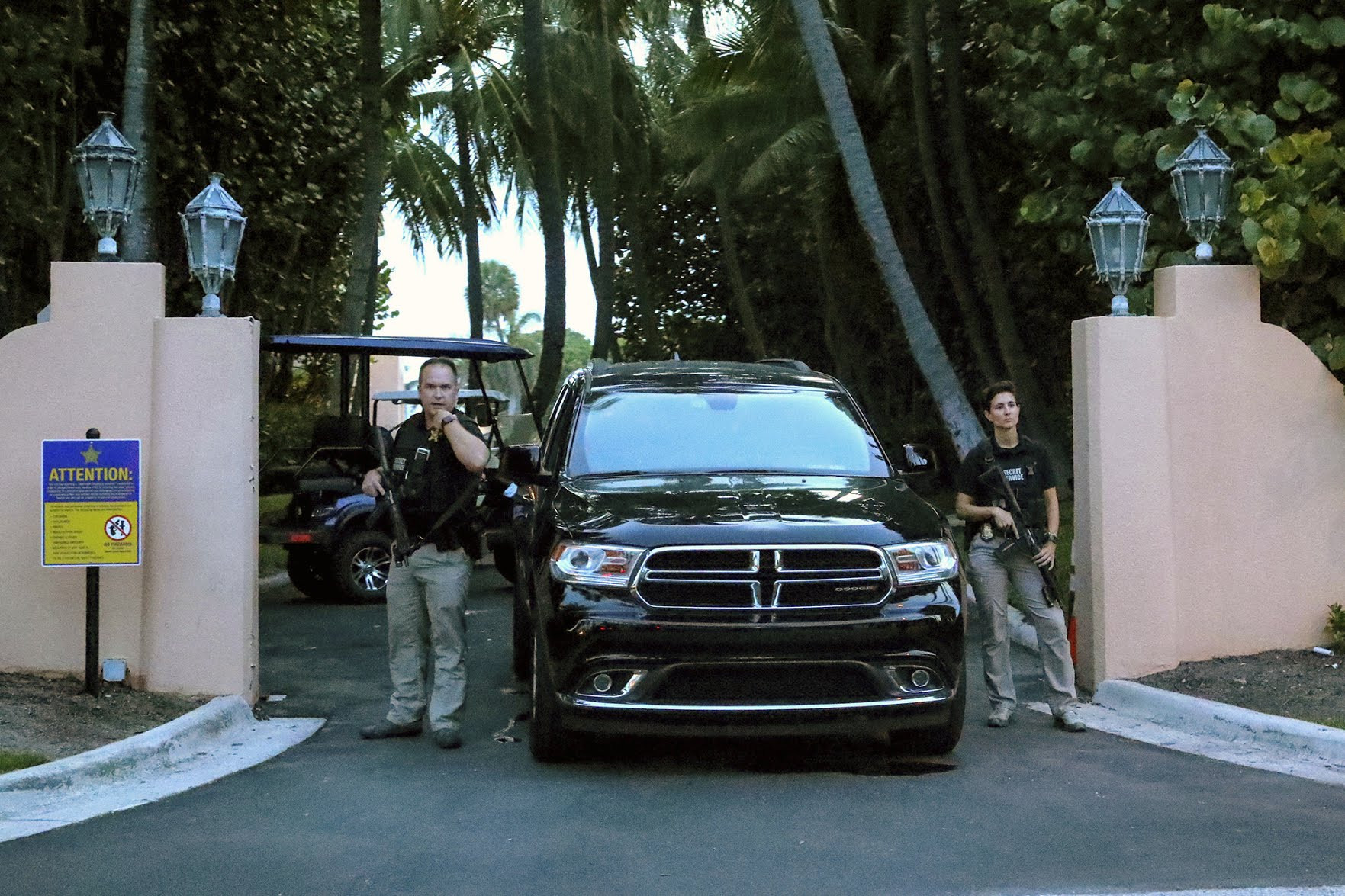 Trump is reportedly being investigated for possible violation of three criminal laws: the Espionage Act, obstruction of justice, and the removal of government records documents, according to multiple media reports that have reviewed the search warrant.

The Wall Street Journal first revealed the list of items seized by the feds, some of which are so secret they are only supposed to be kept as secure government facilities.

It was not immediately clear if the inventory, which may be released publicly, includes documents related to nuclear weapons.

The Washington Post reported Thursday that federal prosecutors told a federal magistrate they were searching for super secret documents related to nuclear weapons in the trove of documents Trump stashed at his Mar-a-Lago resort.

After Trump’s lawyers gave the go ahead for the judge to release the search warrant so the public can be made aware, the Justice Department unsealed it.

The warrant includes a list of seized property. It states that the “45 Office,” all storage rooms, and all other rooms used by Trump and his staff were searched.

The unsealed warrant states: “All physical documents and records constituting evidence, contraband, fruits of crime, or other items illegally possessed in violation of 18 U.S.C. §§ 793, 2071, or 1519, including the following.”

18 USC 1519 — Destruction, alteration or falsification of records in Federal investigations

See the pages of the warrant below 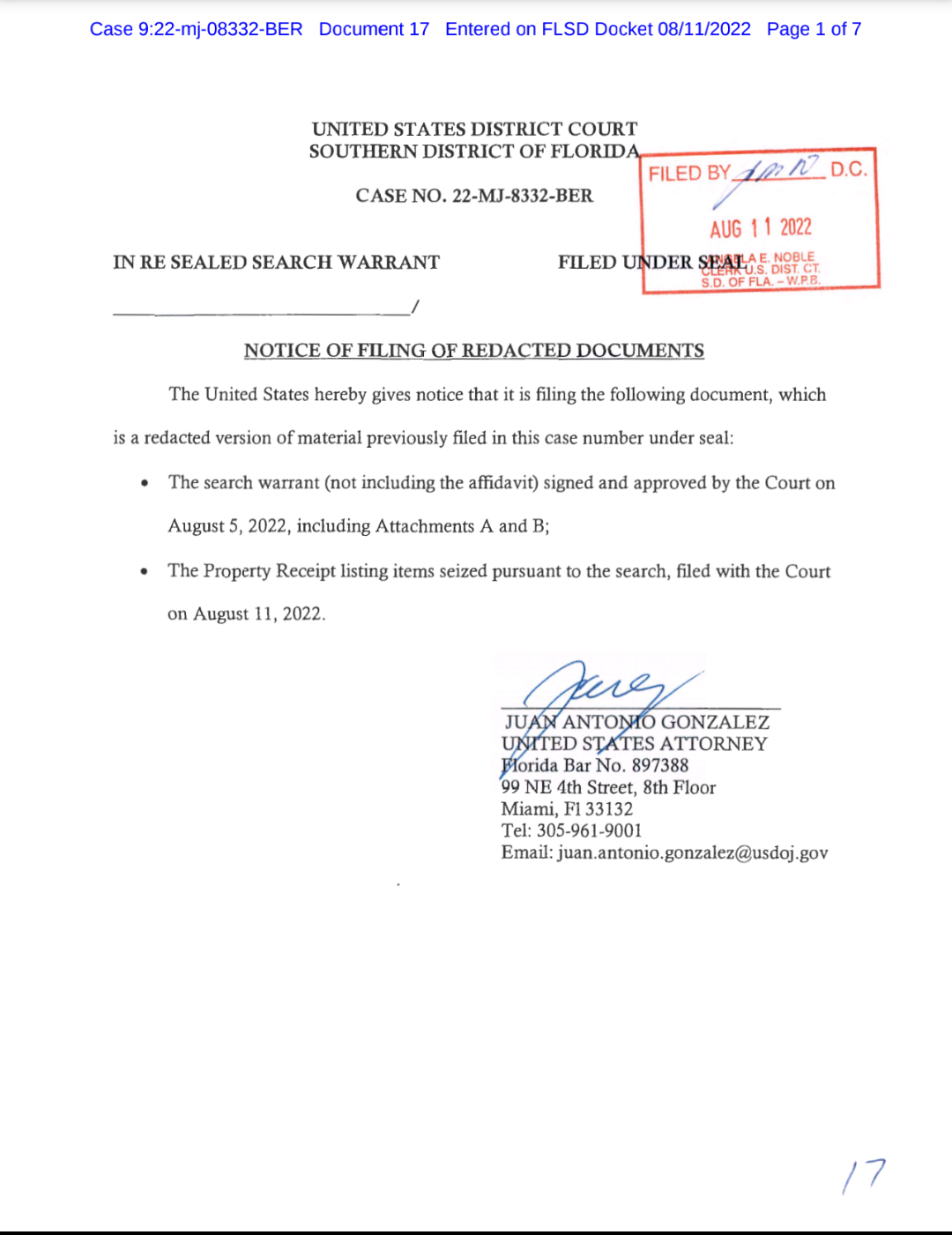 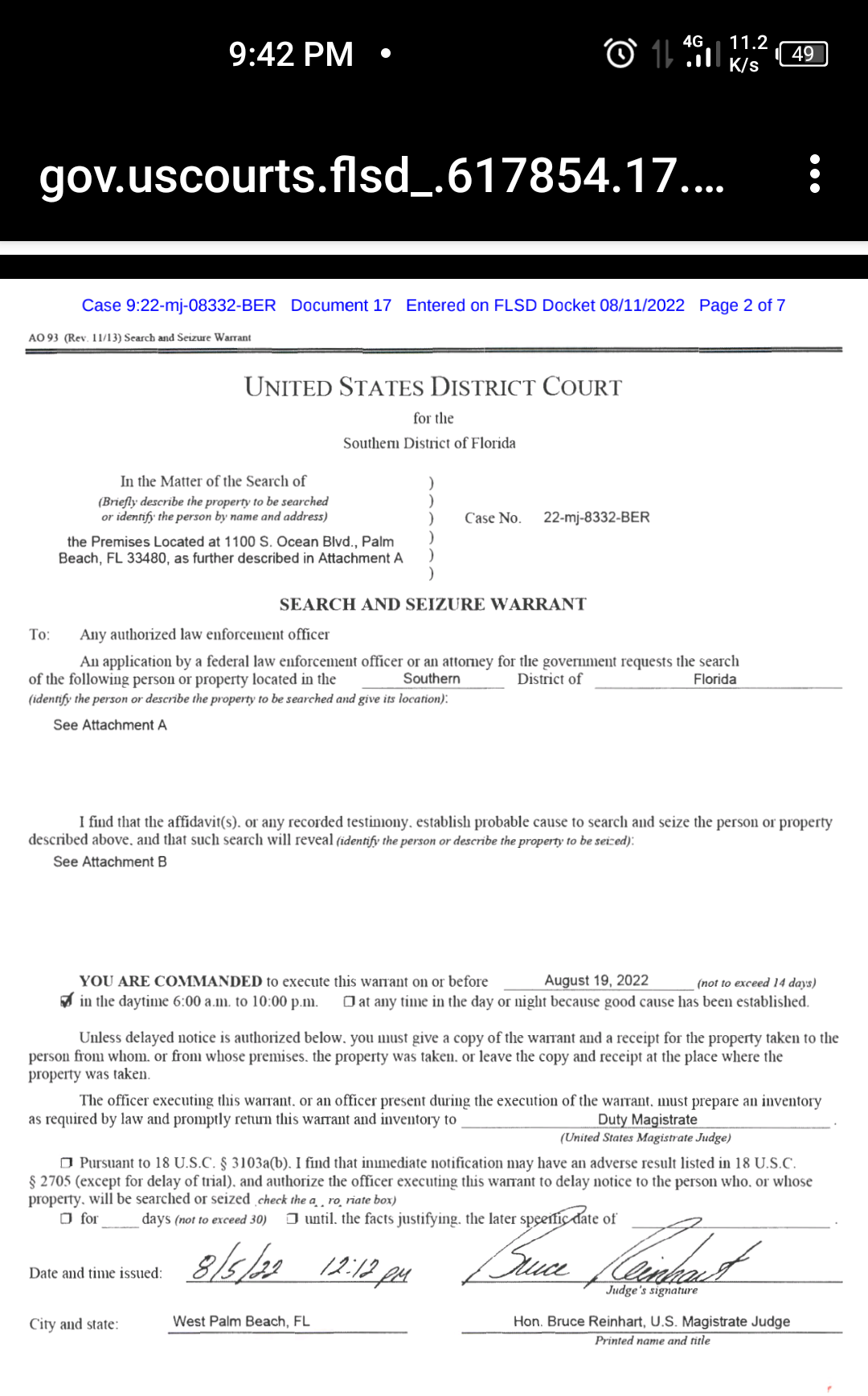 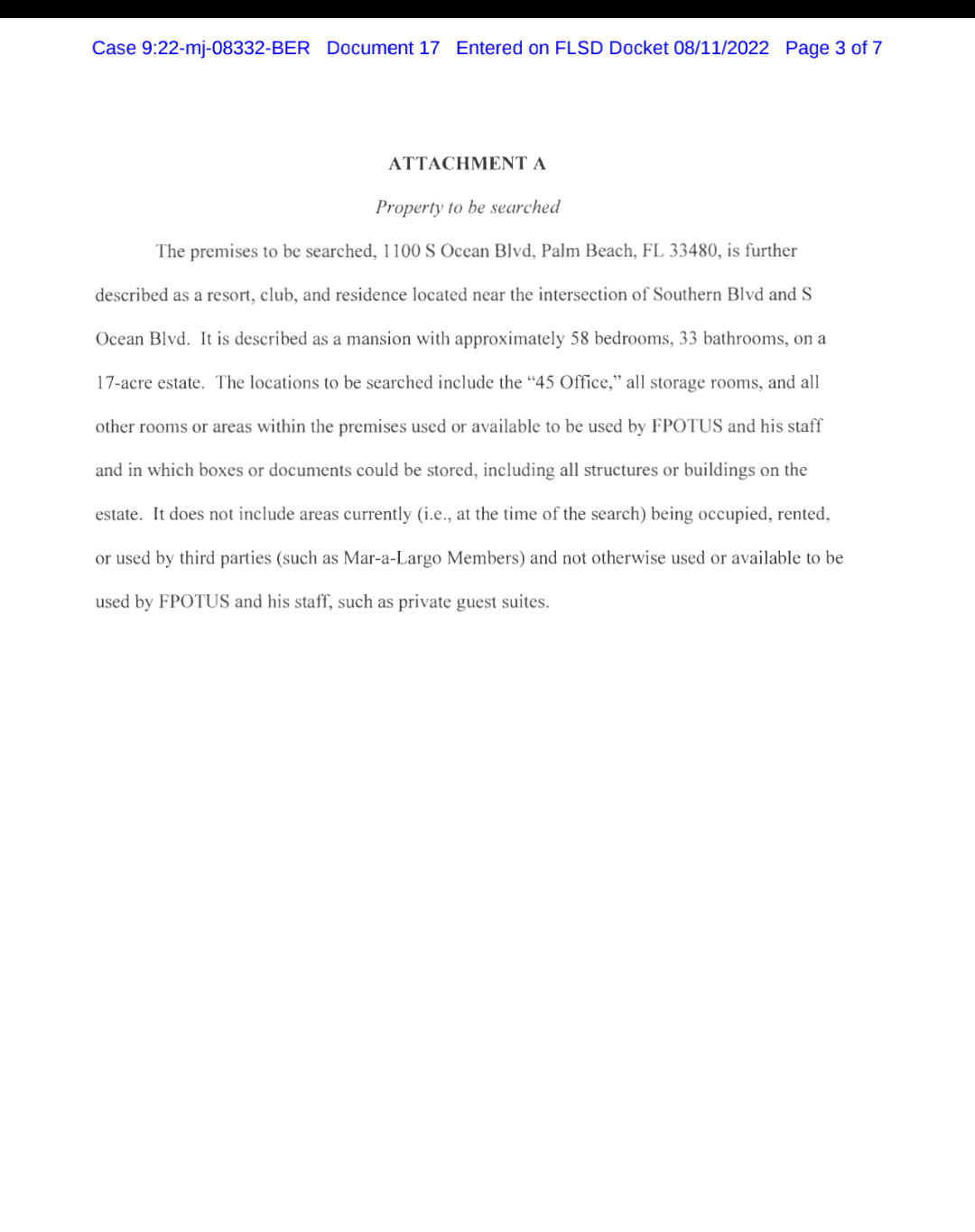 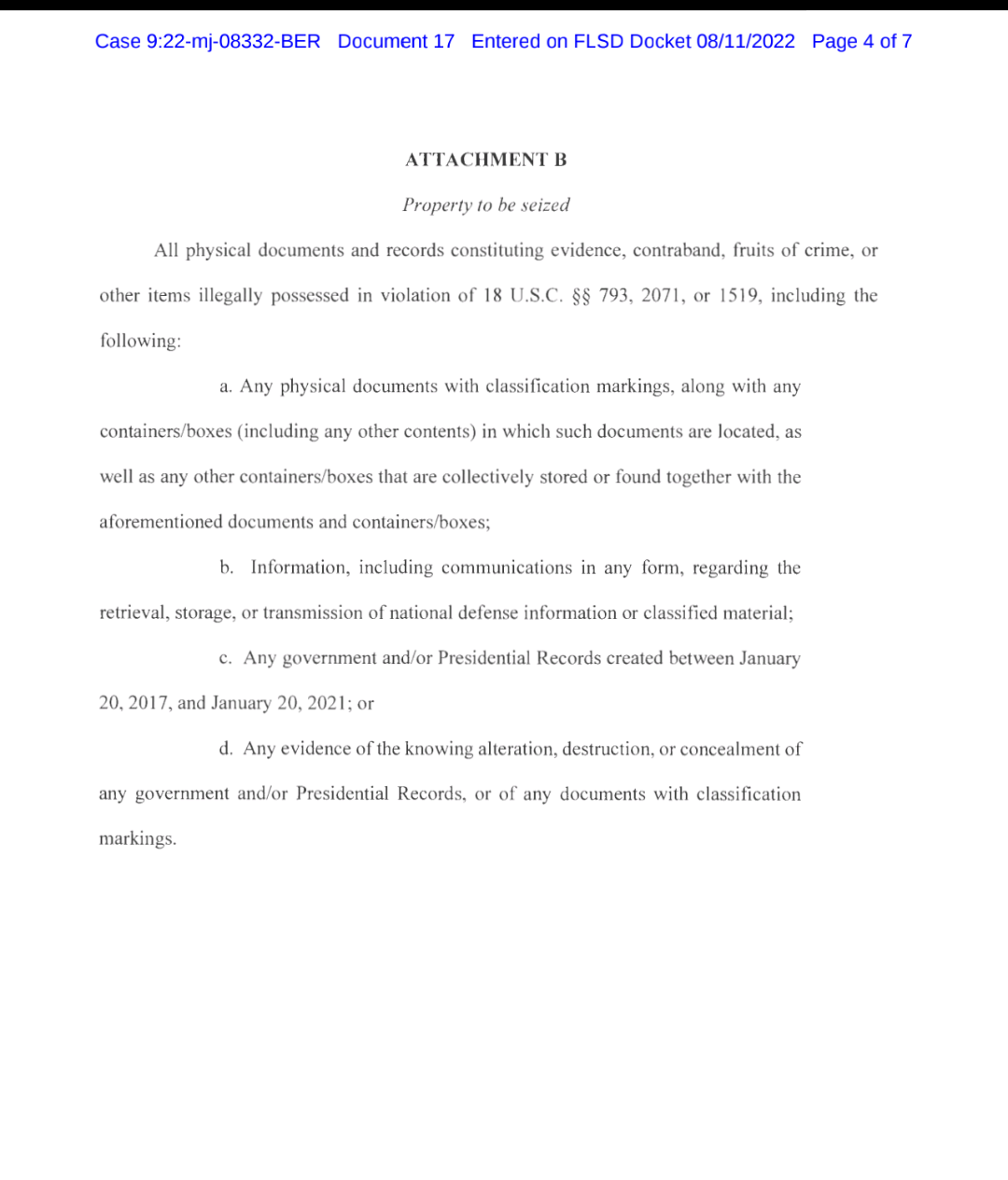 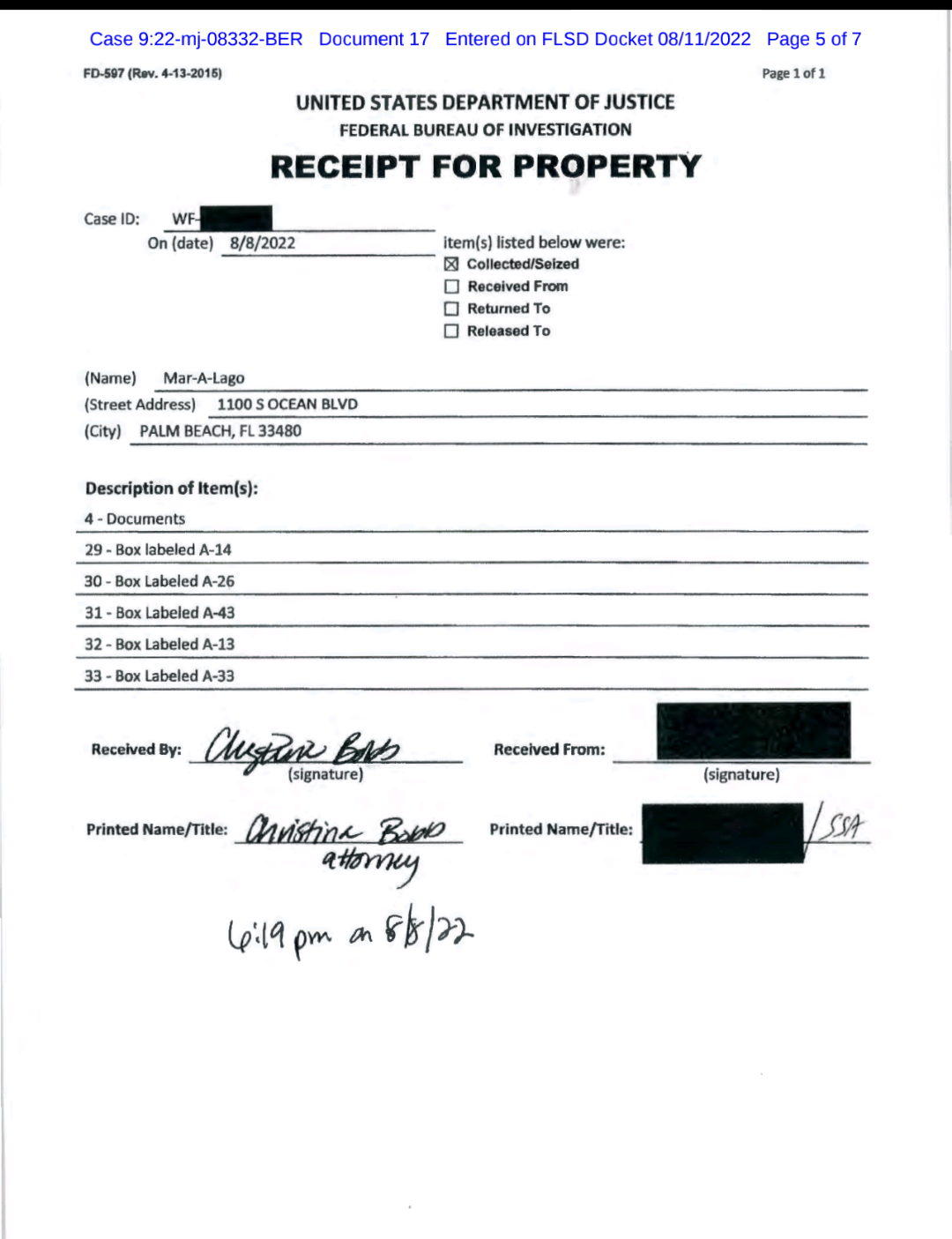 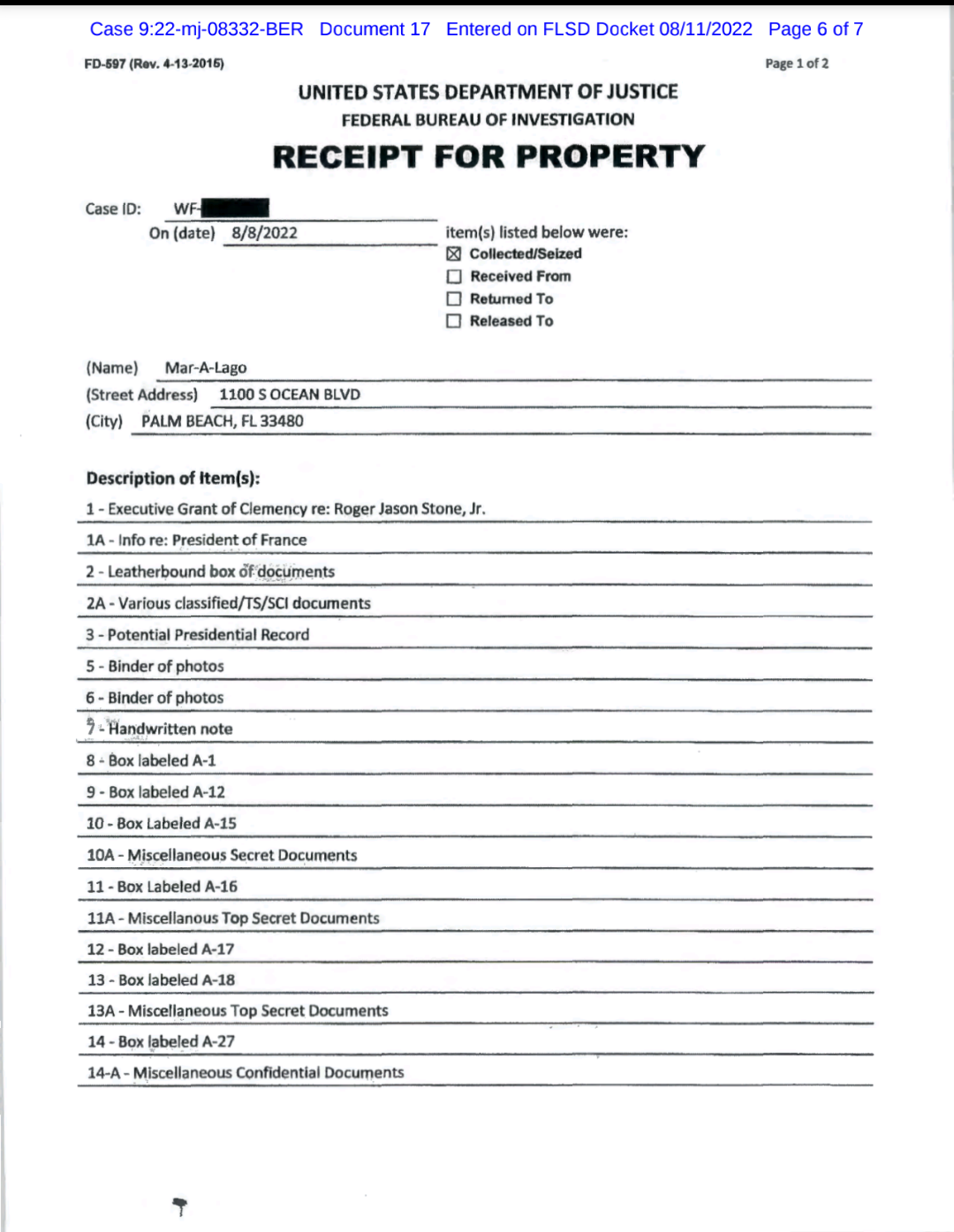 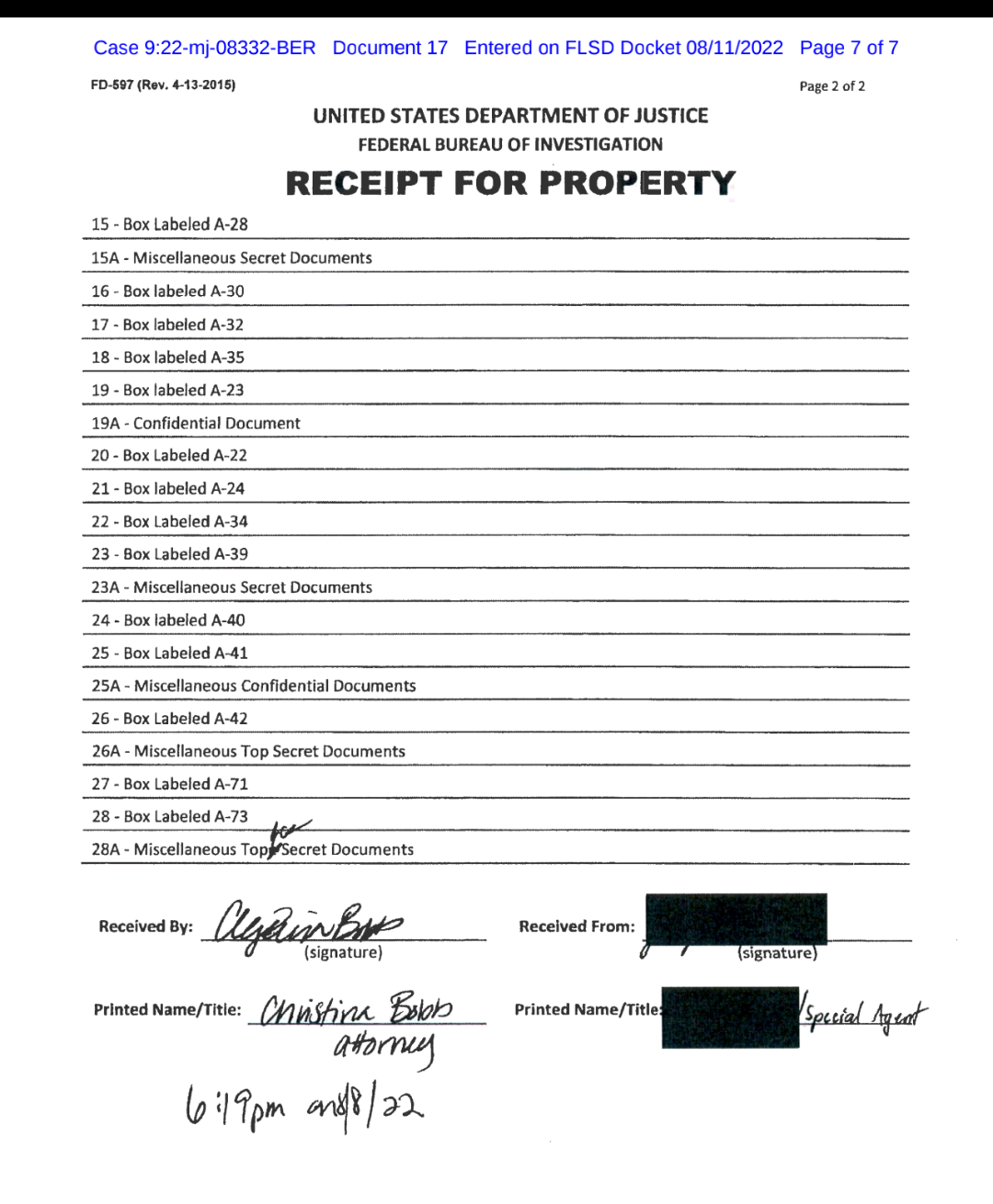 How many Russian soldiers have died in Ukraine?

Donald Trump volunteers to mediate a peace agreement with Putin