Segun Agbaje – Executive Profile And Biography Of The CEO Of GTBank

Julius Olusegun Agbaje is a banker and an entrepreneur. He is the Chief Executive Officer and Managing Director of Guaranty Trust Bank, one of the leading African financial institutions. Segun Agbaje is an accomplished and respected professional in the banking industry.

Segun Agbaje was born July 1964 into an influential family of Chief Julius Kosebinu Agbaje in Lagos State, Nigeria. He was raised by a banker; no wonder he knows his onions well.  His elder brother, Jimi Agbaje is a Lagos State gubernatorial aspirant under People’s Democratic Party umbrella.

Segun Agbaje attended the prestigious St. Gregory College in Obalende, Lagos Island and St. Augustine Academy in Kent. He holds a Bachelor’s degree in Accountancy and Master’s degree in Business Administration from the University of San Francisco, America in 1986 and 1988 respectively. He is also an alumnus of Harvard Business School.

Segun Agbaje is married to Derin Olakunrin, the daughter of (Late) Mrs. Olutoyin Olakunrin. Derin’s mother is one of Nigeria’s most celebrated icons. She was Africa’s first female chartered accountant and second female president of ICAN, a professional body for accountants in Nigeria.

Segun Agbaje began his promising career as an Auditor at Ernst & Young, San Francisco, USA. In 1991, he left the United States to Nigeria and joined Guaranty Trust Bank (GTBank) as a pioneer staff. Ever since then, he has worked his way up the ranks.

Agbaje has broken new grounds in the Nigerian banking industry, he helped in developing the Interbank Derivatives market among dealers and introduced the Balance Sheet Management Efficiency system.

Under his governance, GTBank evolved into a premier and profitable financial institution in Africa. Also, the bank became one of the highest employers of labour in Nigeria. Furthermore, he played a great role in moving the bank’s business dealings from a corporate banking stronghold to retail marketing which is more market-oriented.

According to his official biography, Segun Agbaje was very instrumental in putting together GTBank’s landmark USD350million Eurobond offering in 2007. Later that year, he helped the bank in listing its US$750 million Global Depository Receipts (GDR) in an exceptional way in the domestic and international capital markets. This act made GTBank the first bank in Sub-Saharan Africa to be listed on the Main Market of the London Stock Exchange.

In addition, he led the bank to launch the first Sub-Saharan African financial sector benchmark Eurobond in 2011. GTBank launched its USD500million Eurobond without any government support or credit enhancement from any international financial institution.

Segun Agbaje as a Pioneer

According to his saying, “If you work harder than anybody else, you will be smarter than anybody else”. Agbaje is an innovator which is one of the qualities of an entrepreneur. He pioneered many GTBank’s initiatives including a partnership with Terrakulture, a cultural hub.

In 2012, he launched NdaniTV, an online television platform as a way of capturing next generation account holders. NdaniTV is one of the platforms which GTBank uses to advertise its products. It was formerly an e-newspaper created in 2009 before the current MD breathed a new life into it.

Just like Konga and Jumia, he introduced SME Market Hub which is first of its kind in the Nigerian banking industry. Unlike other e-commerce platforms, SME Market Hub is free. The hub is an online ecosystem for depositors where their businesses can be listed, promoted and sold tto potential customers.

As a tech-savvy person, Segun Agbaje pioneered the SMS Banking with *737# mobile feature. *737# allows customers transfer money from their mobile phones via SMS instantly to any other bank account. As well as, purchase call credit via bank accounts from the comfort of their house. This initiative has been copied by many other banks.

GTBank Fashion Weekend which was inaugurated in 2016 has become a major event in the social calendar of people in Nigeria and abroad. The event features retail exhibition, fashion and entrepreneurial masterclasses as well as runway shows.

These events encourage enterprise and provide the opportunity for the brand to engage with its client base.  According to the bank’s press release in September 2016, ‘’… we are committed to growing SMEs in a sustainable manner that is not driven by profits but focused on empowering our customers and growing our economy collectively’’.

Other Interests Of Segun Agbaje

Segun has been featured in many talk shows and has spoken in many events.

He loves reading and this has helped in shaping his mindset about life. One of his favorite books is ‘Talent is Overrated’ by Geoff Colvin.

He serves on the boards of Guaranty Trust Bank in Ghana, Gambia, Rwanda, Uganda, the United Kingdom and Kenya. He is a Director on MasterCard Advisory Board Middle East and Africa.

He has served as a Director of various organisations including AXA Mansard Insurance Plc, InterSwitch Limited, FBN Quest Merchant Bank. 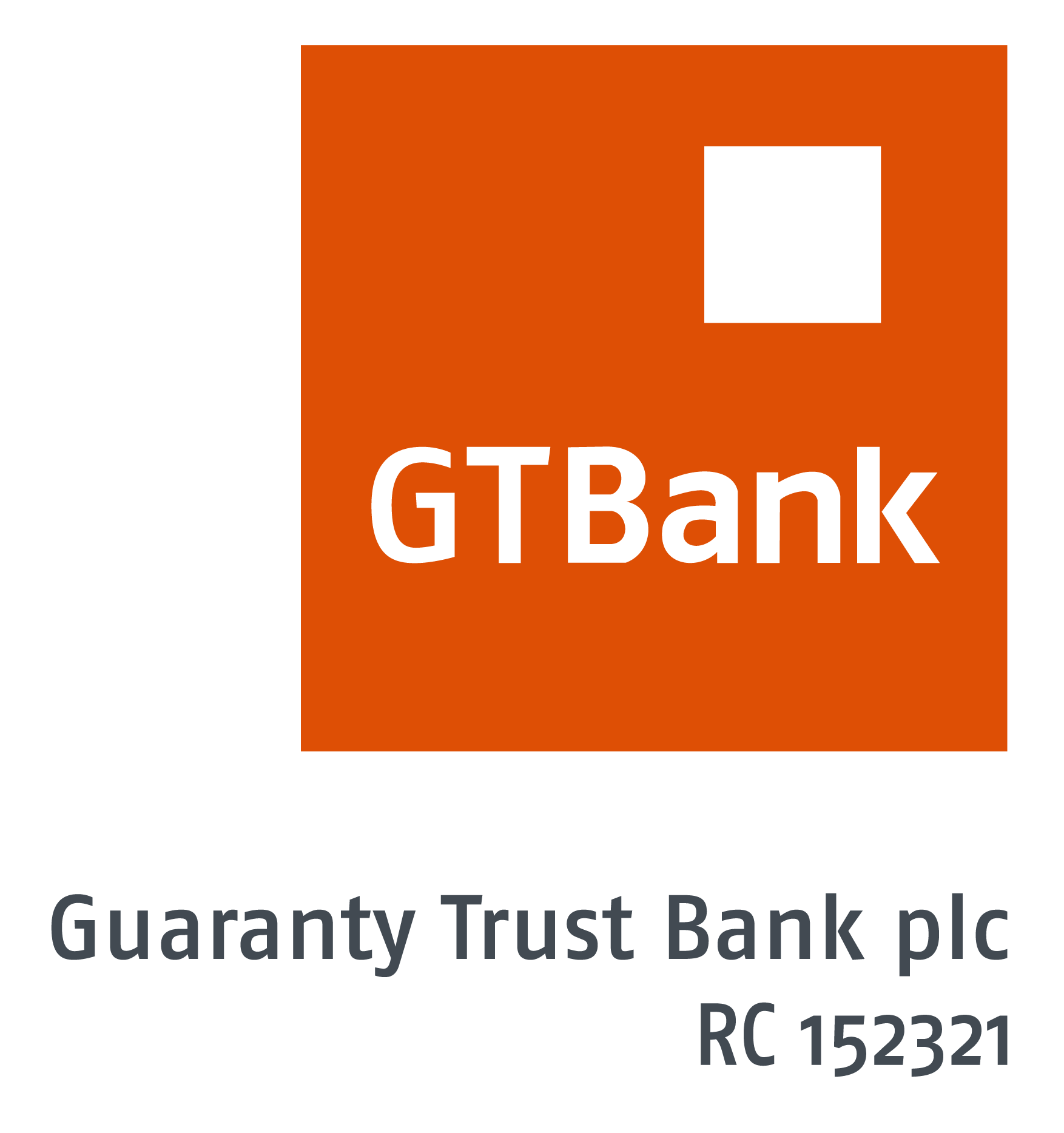 Wike and Amaechi at war again!

MY FAMILY WAS RICH, AND MY HUSBAND’S WAS POOR

What is aquamation, the burial practice Desmond Tutu chose instead of cremation?

Mike Adenuga: The journey from petty trade to Conoil and Glo