By effizziemag Last updated Jun 28, 2020
A man is arrested by the police for looting on the fourth day of a nationwide strike against the removal of the petrol subsidy in Lagos January 12, 2012. Tens of thousands of Nigerians have been protesting up and down Africa's most populous nation for four straight days in protest against the axing of the petrol subsidy, which more than doubled the price to around 150 naira ($0.93) per litre. REUTERS/Akintunde Akinleye (NIGERIA - Tags: CIVIL UNREST POLITICS ENERGY)
0
Share 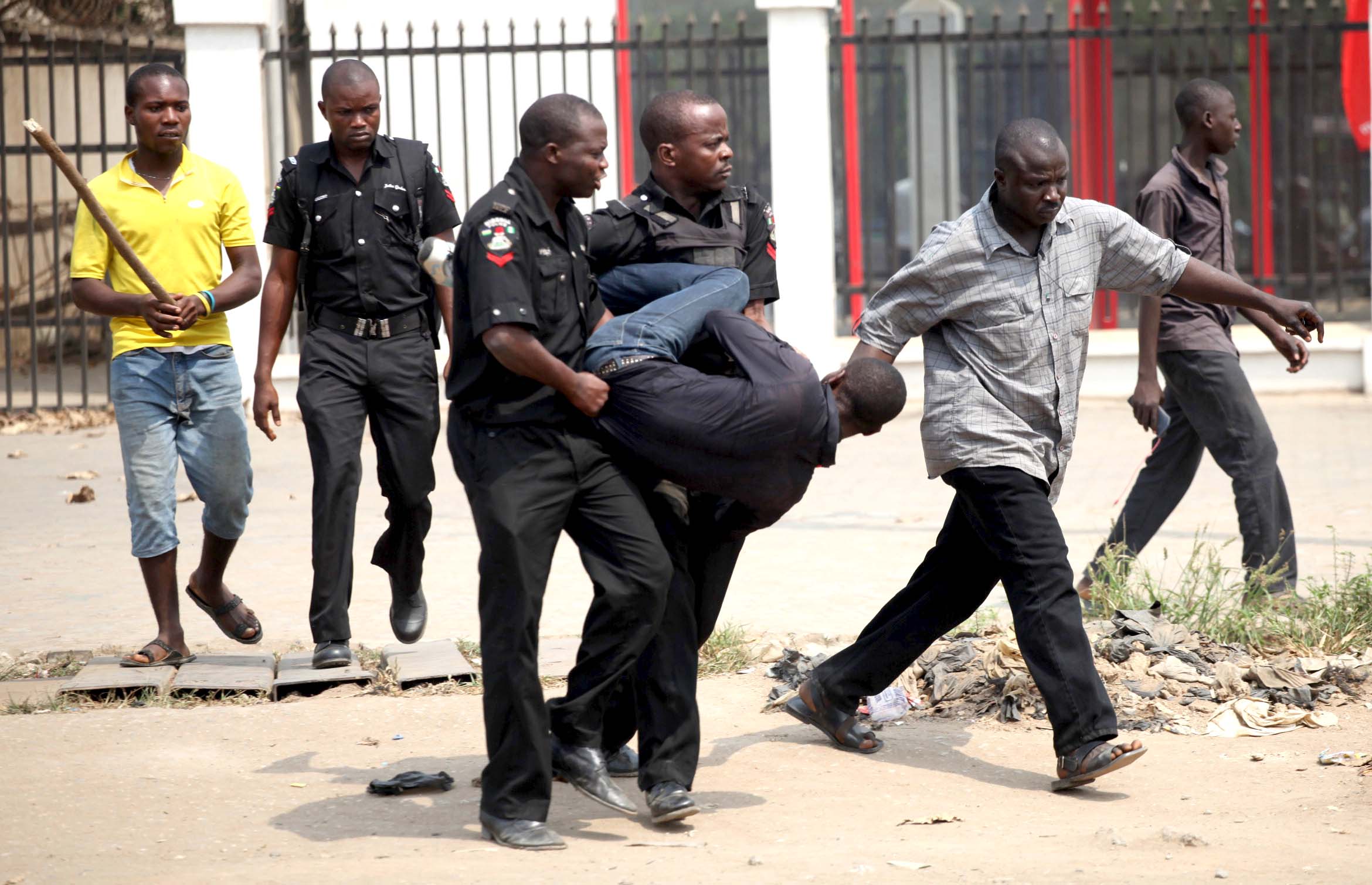 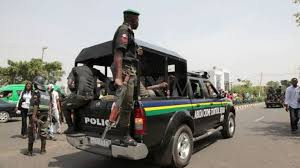 The Lagos state police command has arrested a 61-year-old man, Eke Kanu, for allegedly raping and impregnating his 19-year-old daughter in the Igbogbo area of Ikorodu, a suburb in the state.

A statement released by the spokesperson of the state police command, Bala Elkana, says men of the Ikorodu Police Station received a complaint from a member of the International Federation of Women Lawyers FIDA, that Kanu who resides at Ebute Road, Igbogbo, Ikorodu was having unlawful sexual intercourse with his 19 years old daughter (name withheld).

According to Bala, the daughter said that her Father started having sexual intercourse with her when she was small and threatened to deal with her if she tells anybody. She further stated that when her father discovered that she was pregnant, he took her to a chemist where she was administered some drugs and injection to abort the pregnancy.

”The survivor was taken to Mirabel Center by the Police, for medical attention and forensic examination. The suspect was arrested and taken to State Criminal Investigation Department, Panti for discreet investigation and diligent  prosecution.” the statement read

The police spokesperson added that men of the Bariga Police Station have also arrested another man identified as Chibuike Kalu, 33, of Amodu Street Barigafor for allegedly defiling his 14 years old daughter (name withheld).

”The survivor was taken to Mirabel Centre Ikeja for medical treatment and forensic  examination. The suspect was arrested and he confessed to the commission of the crime. He will be charged to Court.”’ the statement read

Massage Tips To Make Him Melt—- strictly for the Ladies.