Some APC chieftains supported Obaseki because of 2023, says Tinubu’s spokesman

Edo is not Lagos!

Mr. Tunde Rahman, the Spokesman for All Progressives Congress stalwart, Bola Tinubu, says some chieftains of the APC supported Governor Godwin Obaseki of the Peoples Democratic Party in the Edo State governorship election because of the politics of 2023.

Rahman said this in an article titled, ‘Asiwaju Tinubu and Edo Election’, published by The Cable.

Tinubu is rumoured to be eyeing the nation’s top job in 2023 but he has neither denied nor confirmed this.

However, many politicians within the APC who are also eyeing the Presidency are said to be doing everything possible to ensure that Tinubu’s ambition is truncated.

Contributing to the debate, Rahman stated, “Indeed, it must be pointed out clearly that beneath all the shenanigans that trailed Edo poll, underneath all of that rabble-rousing, rumor-mongering, campaign of calumny, character assassination, deceit and double-dealing is the matter of 2023.

“Rather than first helping their party solidify its stronghold and strengthen it for future elections and re-commit themselves to the party’s ideals and principles, the APC chieftains were tearing at the party’s fabric, destroying its foundation and preparing it for eventual disintegration in the name of playing politics of 2023.

“But like Asiwaju rightly observed, he is but a mere mortal who does not foresee tomorrow. What tomorrow holds, indeed what 2023 holds, is within the province of God Almighty.

He also explained why his boss recorded a video in which he called on the people of Edo State to vote out Governor Godwin Obaseki.

Tinubu had a few days to the election put out a video calling on the people of the state to reject Obaseki at the polls, accusing the governor of not being a democrat.

Rahman wrote, “The opposition PDP and their agents made a heavy weather of Asiwaju’s video on social media. Now, Asiwaju did not seek to dictate to the people of Edo. He was not out to oust their rights to chose by themselves. 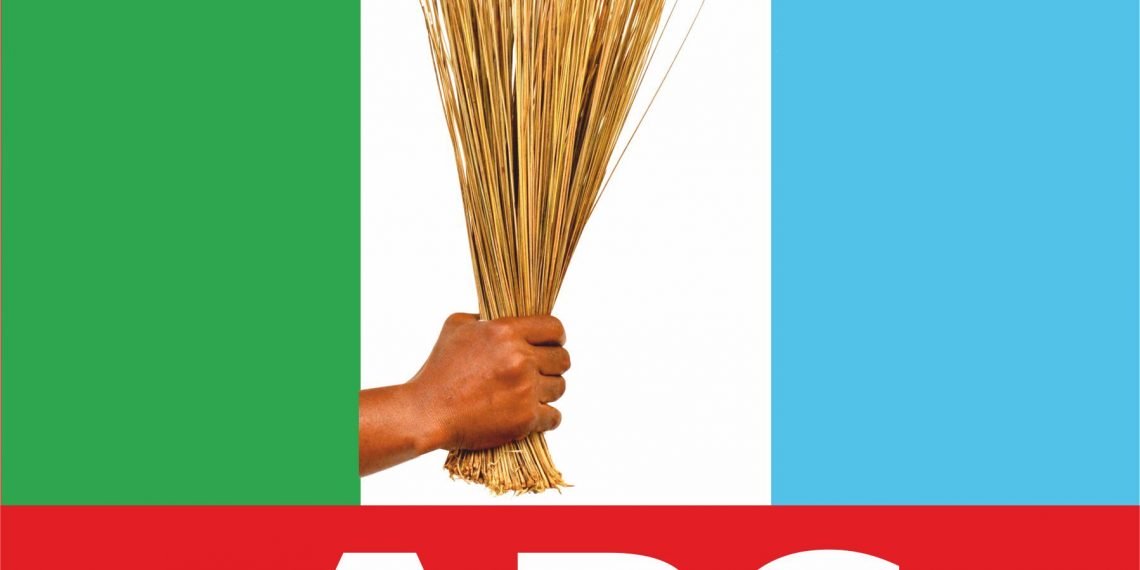 “Far from usurping their power to determine who should govern them, the broadcast was an appeal to the people borne of commitment to democratic principles, clear appreciation of the fundamental role of parliament in a democracy, adherence to the principle of separation of powers, and his irritation by the antic of Governor Obaseki against the 14 lawmakers. It was an appeal for the people to think about the democratic credentials of the candidates in casting their votes.”

‘None Of My Ex Have Been Able To Replace Me‘ – Tiwa Savage’s Ex-husband, Teebillz Brags