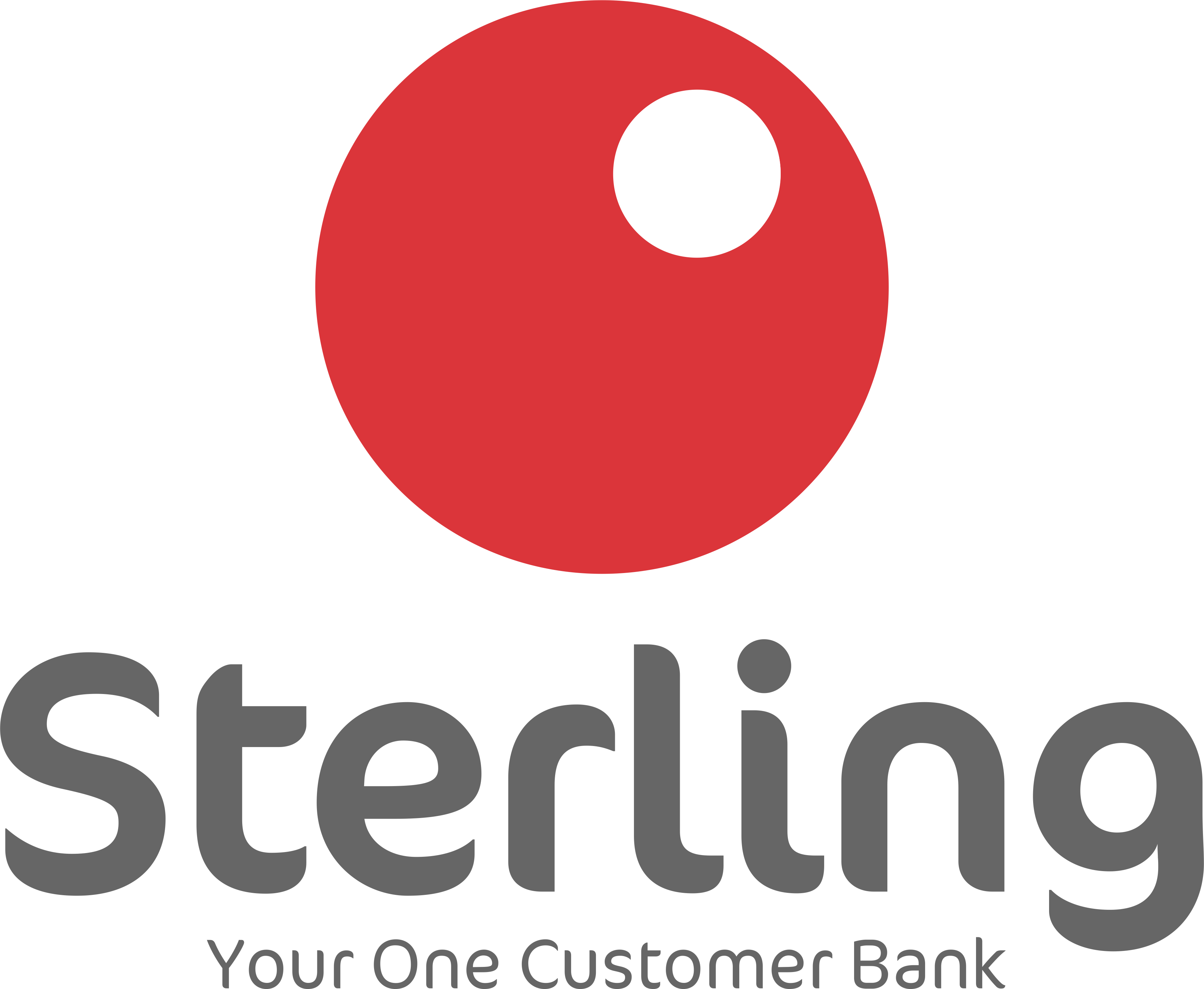 Sterling Bank extends Farmers’ Radio to six-geo-political zones
Lagos, Nigeria, 11th August 2020: Sterling Bank Plc, Nigeria’s leading commercial bank, has extended coverage of its Farmers’ Radio programme to cover the six-geo-political zones of the country, following its wide acceptance and success in the northern part of the country.
Since its debut in 2018, the Farmers’ Radio show is the only agriculture-related radio show sponsored by a commercial bank in Nigeria. It started with a pilot in three northern states.
Group Head, Agric and Solid Minerals Finance, Sterling Bank, Mrs. Bukola Awosanya said this year’s edition of the seasonal radio programme will air for 13 weeks in major languages across all geo-political zones of the federation.
Awosanya said each broadcast will last for about 30 minutes, with resource persons from research institutes and Development Financial Institutions (DFIs), among others being invited to discuss technicalities, innovations and available opportunities in agribusiness finance, as well as some dos and don’ts of modernized farming techniques.
She added that the radio programmes are structured like business rooms where needs-based discussions are held with the purpose of facilitating partnerships as well as drawing government and private investors’ attention to specific value-chain related interventions to enhance business opportunities across agricultural finance and the value chain.

According to the Group Head, the programme will be broadcast on local radio stations across key agribusiness hubs in Nigeria to conceptualise, produce and broadcast unique programmes aimed at identifying and resolving the constraints faced by farmer groups and processors alike.
On the choice of broadcast medium, Awosanya pointed that radio remains the most widely used media platform outside of major urban areas, and a key medium for reaching people in areas with limited media options and penetration.
On specific broadcast partners and regions, Awosanya disclosed that the North West geo-political zone will be covered by Kano Arewa FM, Katsina Companion FM and Kaduna FRCN FM; the North Central by Abuja Aso Radio, Kogi Grace FM, Benue Airwaves FM and Plateau Peace FM while Bauchi Globe FM, Adamawa Gotel FM and Borno Radio will broadcast to the North Eastern part of the country.
Ogun Paramount FM (Abeokuta), Osun Orisun FM (Ile-Ife), Oyo Splash FM (Ibadan) and Ekiti Golden Voice FM will air the program in the South West geo-political zone while the South East geo-political zone will receive broadcasts from Imo Orient FM and Abia Broadcasting Corporation, with the South South geo-political zone to be covered by DBS Melody FM, Akwa-Ibom Atlantic FM and Cross River Hit 95.9FM.
The principal objective of this season’s schedule include increasing and maintaining awareness of financing opportunities available to smallholder farmers, aggregators, off-takers, stakeholders and observers across the agribusiness value-chain.
The programme will also serve as a platform for creating new commercial opportunities by driving market linkages, enabling multi-stakeholder interactions across the value chain with the goal to improving efficiency and output, especially among smallholder farmers.

Twitter partners with Strike to add Bitcoin to its Tipping feature