US 2020 Election: Read Hilary Clinton’s advise to Joe Biden on how to beat Donald Trump 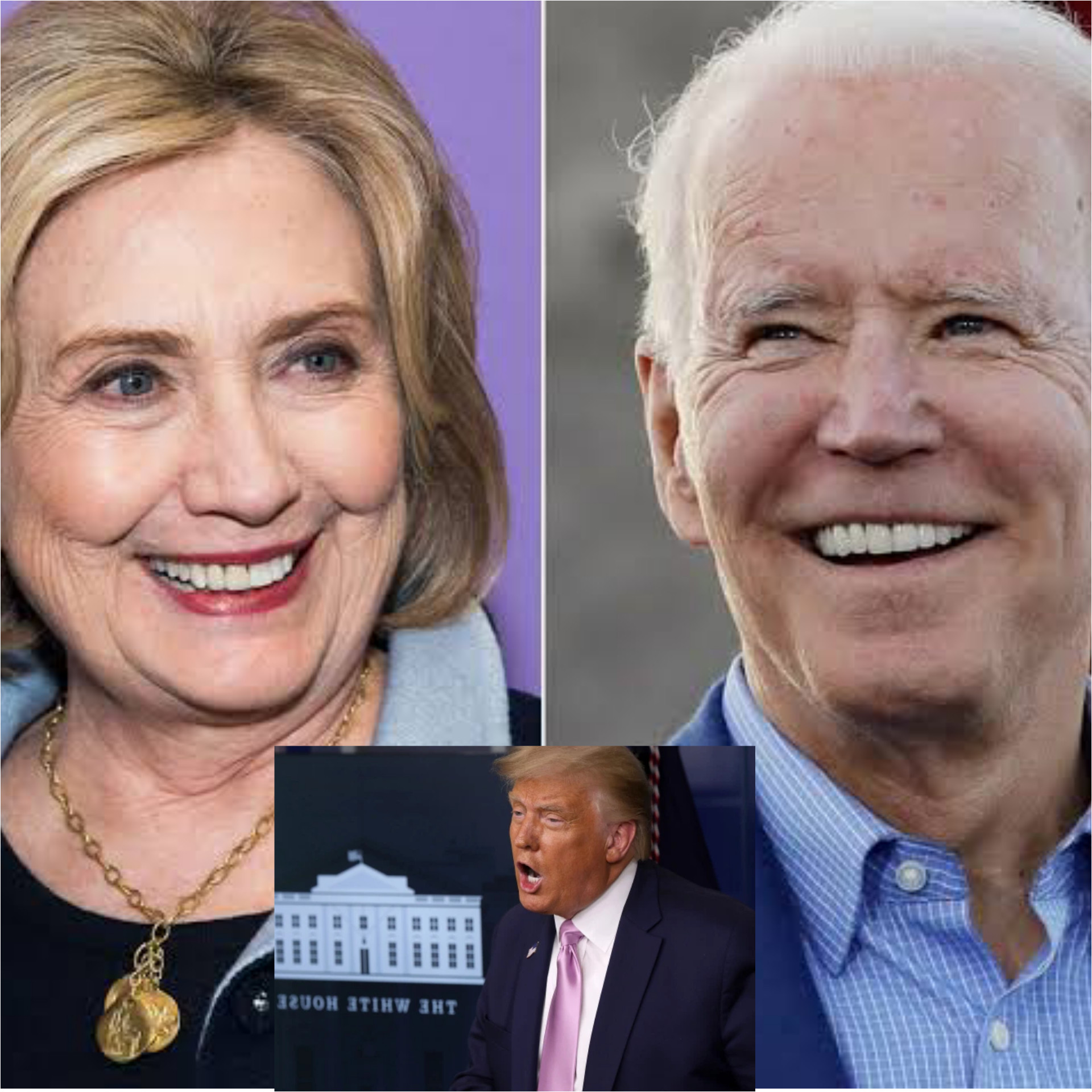 Former US Democratic presidential nominee and Secretary of State, Hillary Clinton has given some advice to Joe Biden ahead of the November battle for the White House between him and   President Donald Trump.

Speaking on MSNBC on Friday August 21, the former first lady said Trump’s irregularity as a candidate will make Biden have to navigate new waters. She advised Biden to be ready to debunk misinformation.

Clinton, who is the only person to have faced Trump in a general election race, said in order for Biden to beat Trump, he will have to continue to stick to his message without getting thrown off by the president.

She also advised Biden to be ready as Trump will give him an unlikely and highly unusual debate experience.

“There was a lot to learn and it was a new experience for all of us,” Clinton said.

“There was so much going on under the surface on social media, and I don’t think we did a good enough job being aware of and understanding the impact that such assertions and falsehoods could have.” 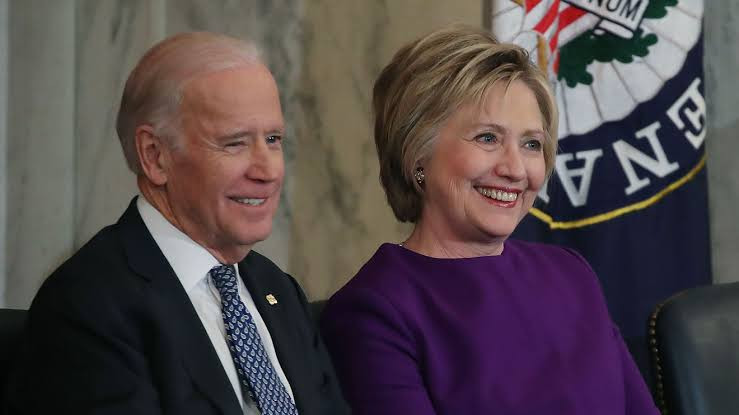 She continued: “Try to get your message beyond the sort of reality show environment that [Trump] is trying to create so that the American people have an idea about why they would vote for you, not just against Donald Trump.”

“Be prepared on that debate stage to be standing there with somebody unlike anyone you’ve been involved with before in politics, someone who lies with impunity, who literally will say anything, try to throw you off your game,” she said

Clinton also said she is ready to help Biden and Kamala Harris, his running mate, through the election.

Clinton noted the uncertainty around the election, particularly as the White House campaigns against mail-in voting during the Coronavirus pandemic.

She added that it’s “going to be a challenging campaign” facing an incumbent who “will say or do anything.”

“They could win 3 million more votes, but not be on their way to the White House,” Clinton concluded

‘Loving Blackness taught me to love my brownness’: ‘Black Is King’ model Sheerah Ravindren on the power of ‘Brown Skin Girl’