US court reveals why Hushpuppi was denied bail. 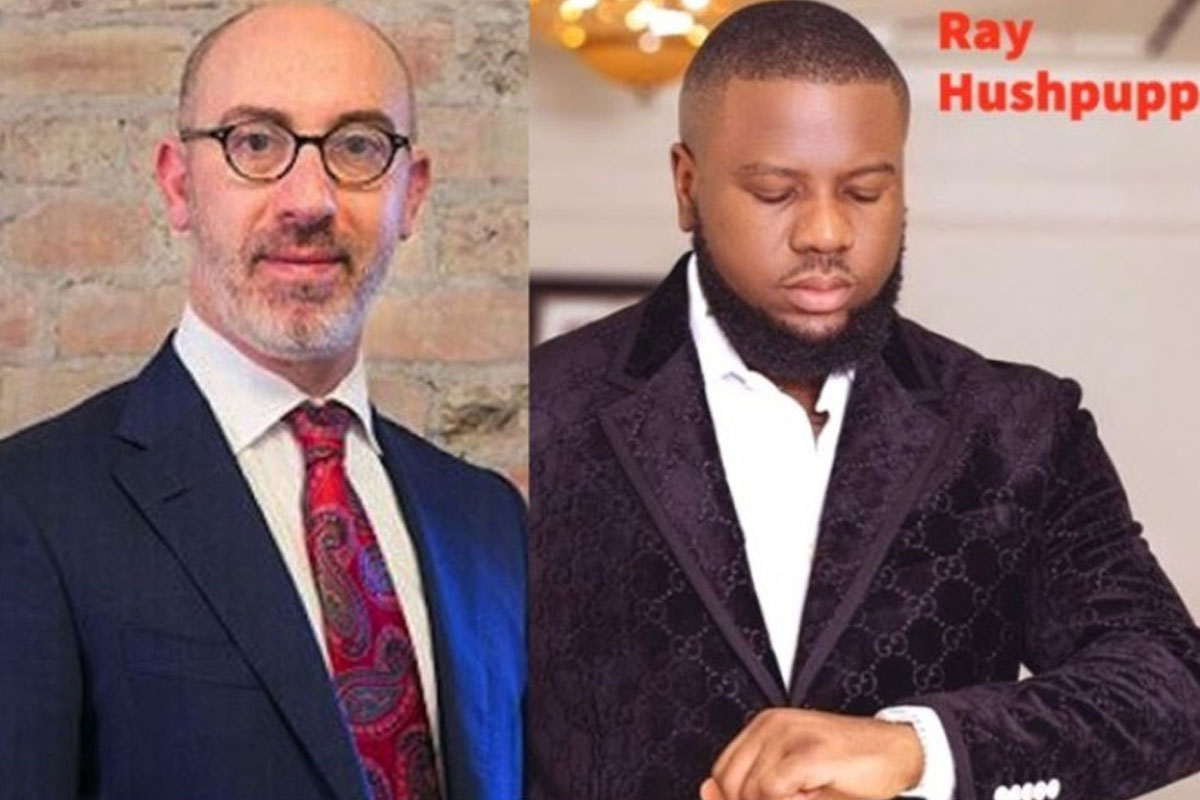 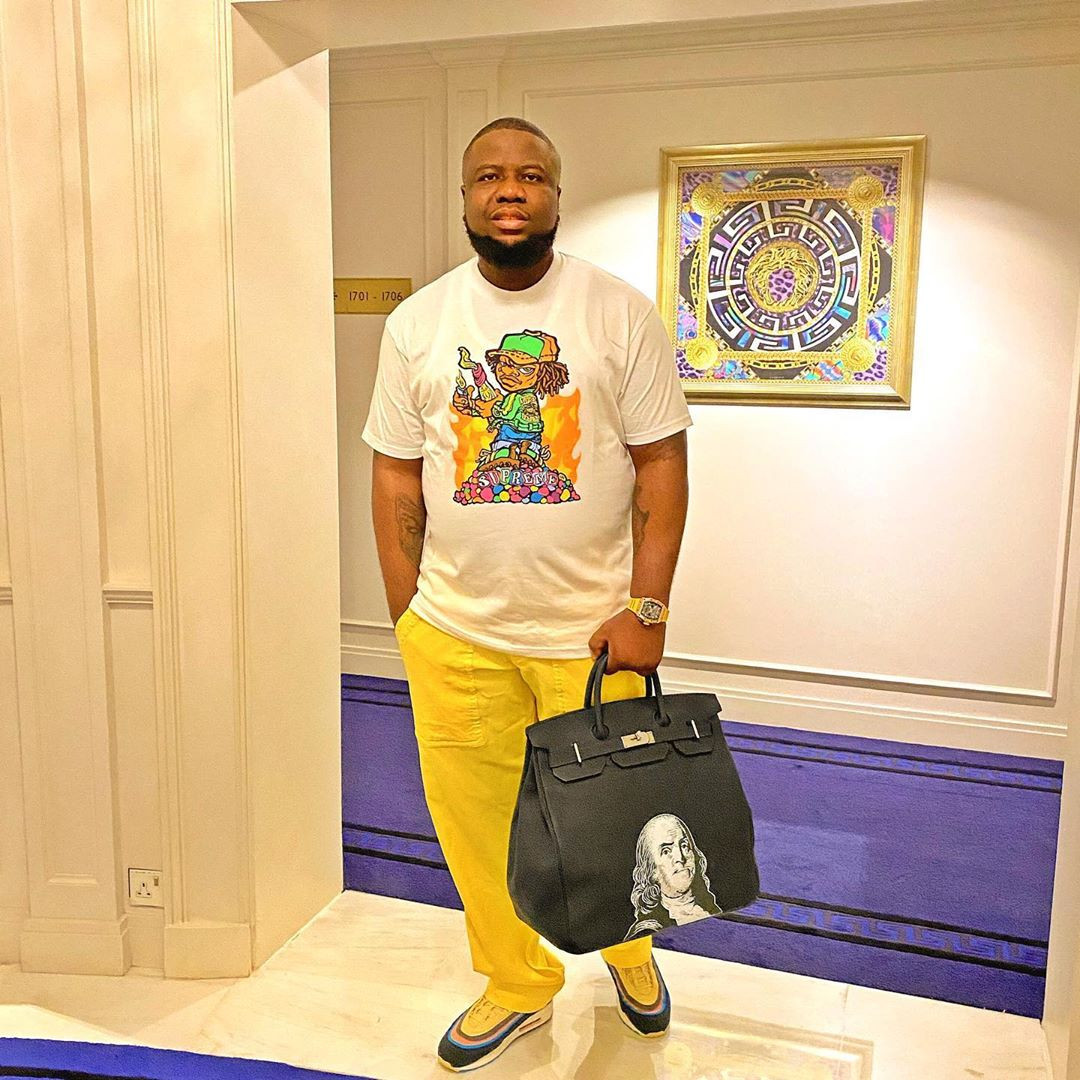 A United States Court sitting in Illinois, Chicago has shared its reason for denying Ramon Abbas a.k.a Hushpuppi bail.

Recall that the Instagram celebrity who was arrested last month in Dubai for alleged wire fraud and extradited to the U.S on July 3, was accused of being part of a network that made “hundreds of millions of dollars” from business email compromise frauds and other scams.

The US court has now revealed it denied Hushpuppi bail and the opportunity to stay with his girlfriend’s Uncle pending the conclusion of his trial.

Based on the recommendations of the Pretrial services which provides the court quality information about defendants, it was stated that Hushpuppi presents a risk of non appearance and should be removed to the charging district in California in custody.

Sources reported that other factors include the fact that Mr Abbas is subject to lengthy period of incarceration if convicted, lacks significant community or family ties to the district, lacks significant family or other ties outside the United States, lacks legal status in the country and will be subjected to removal or deportation for serving any period of incarceration.

If the allegations turns out true, it was further stated that Huspuppi who has ties with many foreign countries has sufficient assets to fund flight to anywhere in the world.

“Abbas reportedly rents an apartment in Dubai for $10.000 a month and drives a Bentley. He is alleged to have committed financial crimes that netted tens of millions of dollars or more.

“For these reasons and those stated on the record, Mr Abbas shall be removed to the charging district in the custody of the US Marshal.”