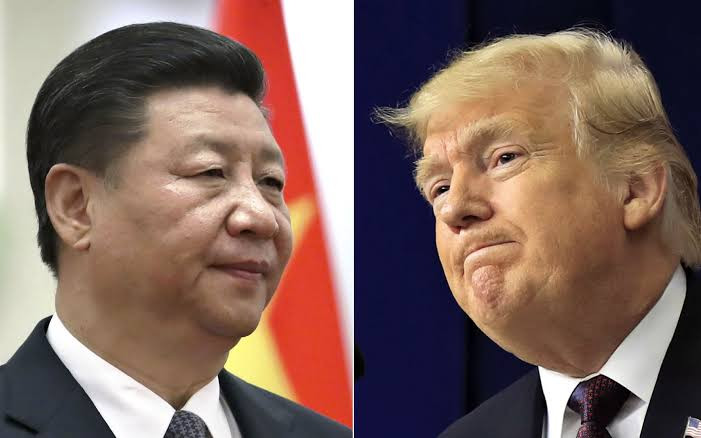 Relations between the US and China is at an all time low as both nations squabble over the Covid-19 pandemic, trade, treatment of muslims and racial minorities in Xianjing, security law in Hong Kong and US ties with Taiwan.

A statement from the Ministry of Foreign Affairs on Friday July 24, said US diplomats in China had been notified Friday morning that Beijing was revoking the license for the Chengdu consulate in China’s southwest, which has been ordered to “stop all business and activities.”

The statement adds that the US had “unilaterally provoked the incident” by ordering the closure of the Houston office, an action Beijing said “seriously violated international law and the basic norms of international relations.”

“The current situation between China and the United States is something China does not want to see, and the responsibility rests entirely with the United States,” the foreign ministry said.

“We once again urge the US to immediately revoke the erroneous decision to create necessary conditions for the return of bilateral relations to normal.”

On Twitter, Hua Chunying, a spokeswoman for the foreign ministry, said the order was “a legitimate and necessary response to the unilateral provocative move by the US to demand the closure of China’s Consulate General in Houston.”

Chengdu, the capital of China’s southwest Sichuan province, is an important diplomatic outpost for the US, as it covers a large portion of China.

US court reveals why Hushpuppi was denied bail.