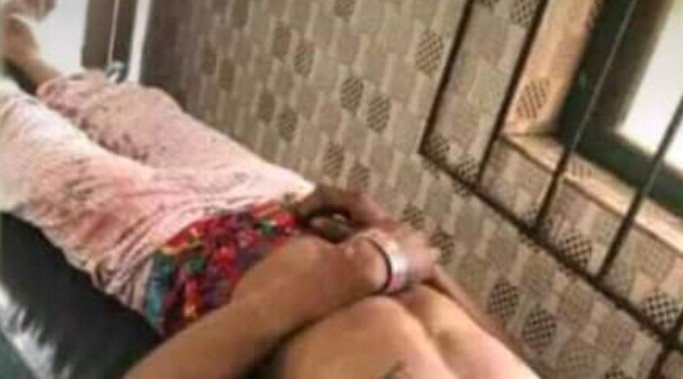 The Delta State Police Command has arrested a 22-year-old woman identified as Hope David for allegedly stabbing her lover, Justice Esiri, 24, to death.

It was gathered that the incident occurred at about 1 pm on Thursday, September 3, in Abraka, Ethiope East council area of the state.

According to reports, the lovers had a misunderstanding, which later led to a fight during which Hope stabbed Justice with a kitchen knife.

The victim was reportedly rushed to the General Hospital, Abraka, but was confirmed dead by a doctor.

Spokesperson for the command, DSP Onome Onovwakpoyeya, who confirmed the incident to The Nation, on Saturday, September 5, said the suspect is in police custody.

The corpse has since been deposited at a mortuary. 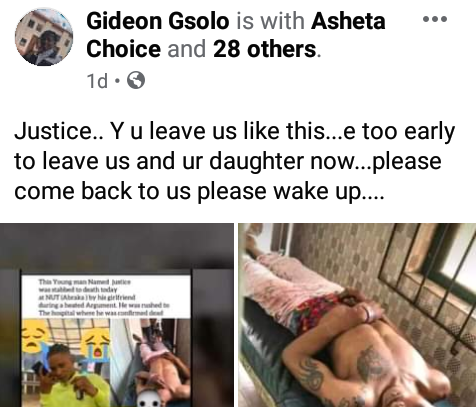 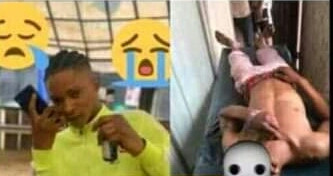 21 Traditional Cameroonian Foods to Entertain you for this weekend.

Rapper, Jesse Jagz ties the knot with his heartthrob (photos)