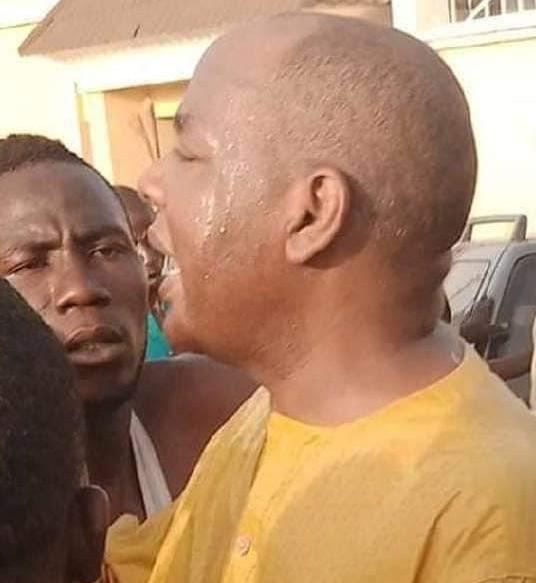 A member of the All Progressives Congress representing Dawakin Tofa/Tofa and Rimin Gado Federal Constituency in Kano State, Tijjani Abdulkadir Jobe, was allegedly attacked by angry youths in his constituency.

According Sahara Reporters, the youths reportedly attacked Jobe after accusing him of not delivering the dividends of democracy to them.

The alleged incident happened on Sunday, October 11, when Jobe went to inagurate a project at Gulu, a village under Rimin Gado Local Government Area. 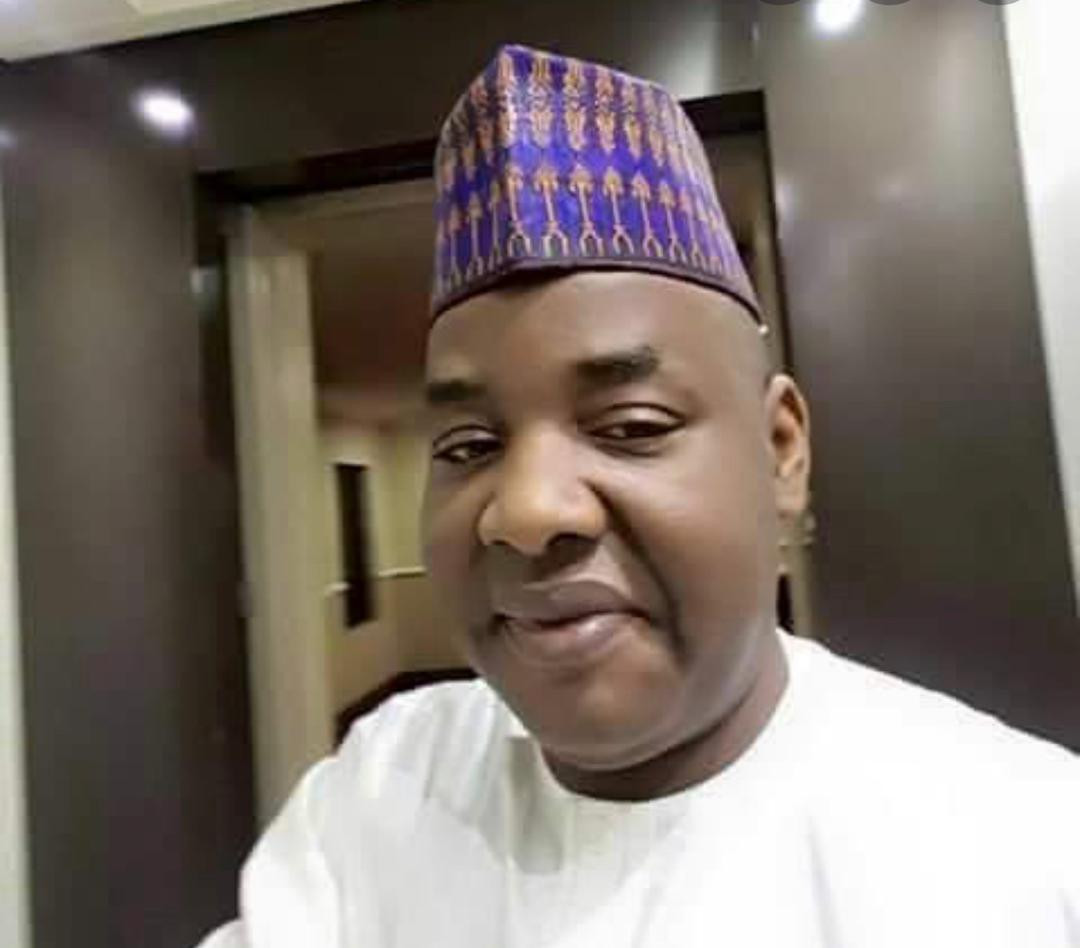 The publication adds that the lawmaker was beaten to a pulp by the youth, who accused him of making false promises for many years without fulfilling them.

“He was given severe beating by the angry youth on Sunday.

“They said they attacked him because of his fake promises for many years,” the report said. 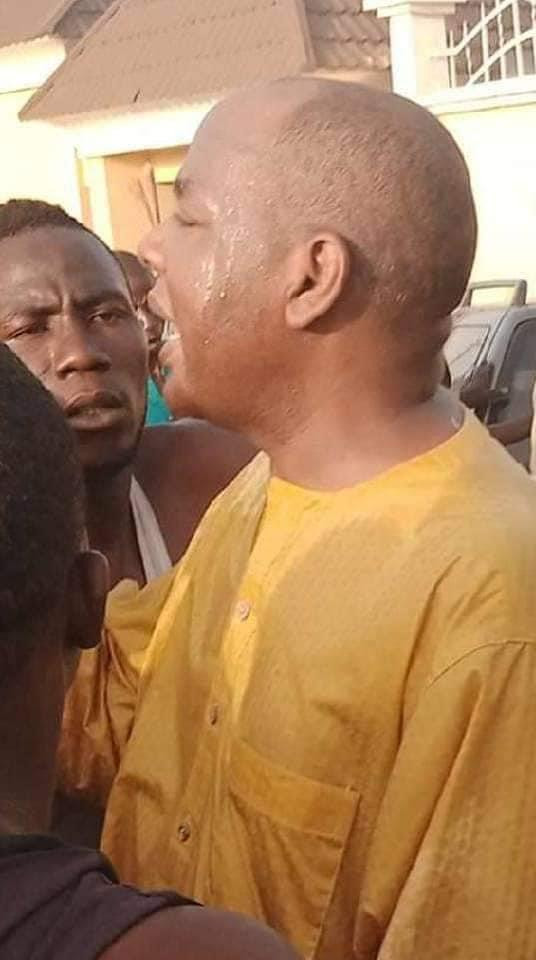