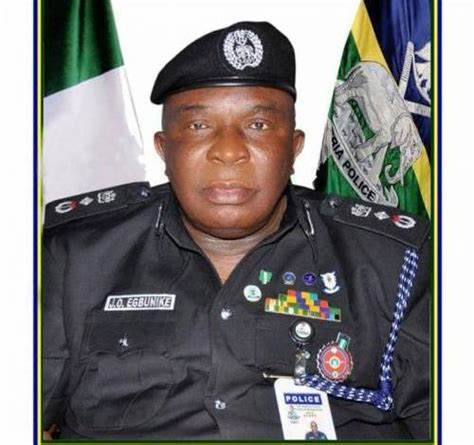 Late DIG Egbunike hails from Onitsha in Anambra State and was until his death, the most senior police officer from the Southeast region of the country. He reportedly slumped and died in his office in Abuja in the late hours of Tuesday March 8.

He also headed the Special Investigation Panel constituted by the Inspector General of Police, Usman Baba, to investigate suspended head of the Police Intelligence Response Team, Abba Kyari, after being indicted by the Department of Justice in a money laundering case.

Egbunike holds a Bachelor of Science (Hons) Accounting degree from the University of Nigeria, Nsukka, as well as a Bachelor of Laws (LLB Hons. ), B.L., a Masters in International Law and Diplomacy (MILD), and a PhD in Criminology.