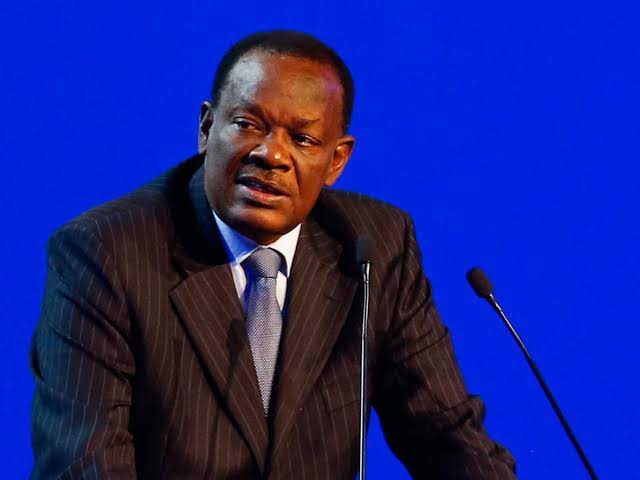 FIFA said on Thursday it had extended by 90 days the provisional ban on the president of Haiti’s football federation pending an investigation into allegations he sexually abused teenage girls at the national training centre.

Yves Jean-Bart, 73, categorically denies accusations he raped several young female footballers at a training facility outside Port-au-Prince over the course of the past five years.

FIFA slapped an initial ban on Jean-Bart on May 25, but that period has now been extended for a similar period.

“During this time, Mr Jean-Bart will continue to be banned from taking part in any football-related activity at both national and international level,” FIFA said.

World football’s governing body added investigations had been widened to include other federation officials “who were identified as having allegedly been involved (as principals, accomplices or instigators) in acts of systematic sexual abuse against female football players”.

FIFA said its investigatory chamber “has expanded the scope of the aforementioned investigations by opening formal proceedings against Nela Joseph (girls’ supervisor at the Centre Technique National in Croix-des-Bouquets) and Wilner Etienne (Technical Director of the FHF)”.

Both Joseph and Etienne were also provisionally banned Thursday from taking part in any football activity at both national and international level for a period of 90 days.

Haitian police have launched a probe into the allegations, first revealed in April, and a judge has already summoned several federation employees to answer questions.

According to young women quoted in an article published by The Guardian in late April, Jean-Bart raped multiple underage players over the years.

Saying they had been pressured to remain silent, the alleged victims told the newspaper on condition of anonymity that at least two underage players had to get abortions after Jean-Bart assaulted them.

Jean-Bart has led the country’s football federation for two decades. His re-election in February for a sixth term was a mere formality — he ran unopposed.

‘Real Madrid must be punished!’ – Mbappe pursuit continues to…