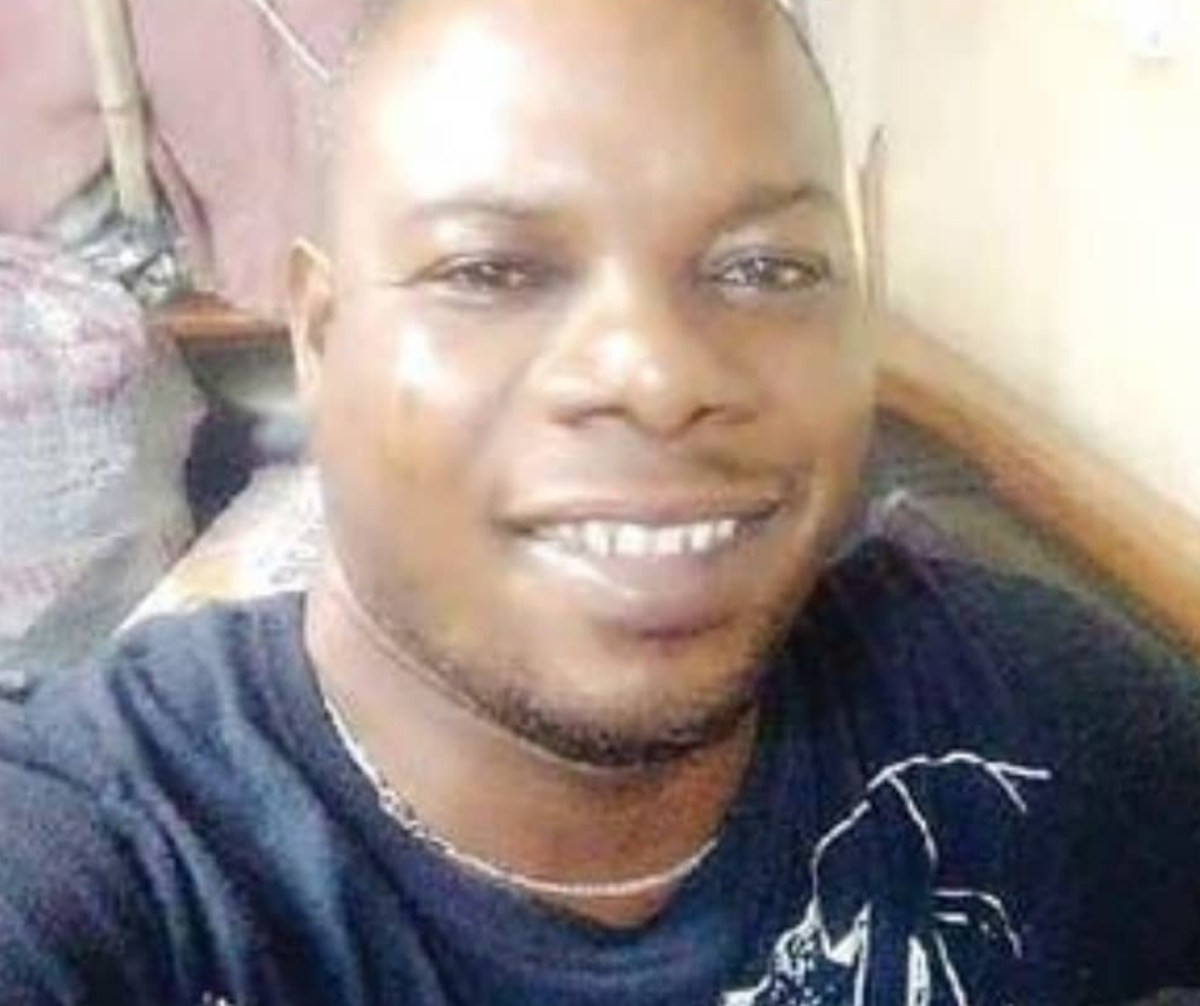 Adewunmi Lawal, the Engineer who has been on the run after allegedly raping his neighbour’s daughter in the Itele, Ado-Odo/Ota Local Government Area of Ogun State, has been arrested by the police.

Sources reported earlier that the 16-year-old victim was raped after the suspect broke into their apartment shortly after her mother who is a widow, travelled to Badagry in Lagos State for prayers.

Ogun state police spokesperson, Abimbola Oyeyemi said the suspect was arrested in Lagos and the case has been transferred to the State Criminal Investigation and Intelligence Department for further investigation.

“He was arrested two days ago. He was sighted somewhere in Lagos because he was looking for ways to persuade the parents of the girl and in the process, he went to the office of a non-governmental organisation in Lagos; he wanted the NGO to invite the victim’s mother for them to resolve.

“While he was there, we got information and quickly alerted our counterpart in Lagos that they should get him arrested for us. He was arrested at Ijaiye Ojokoro and our operatives from here went there to bring him in. As soon as we conclude investigation, he will be going to court.”