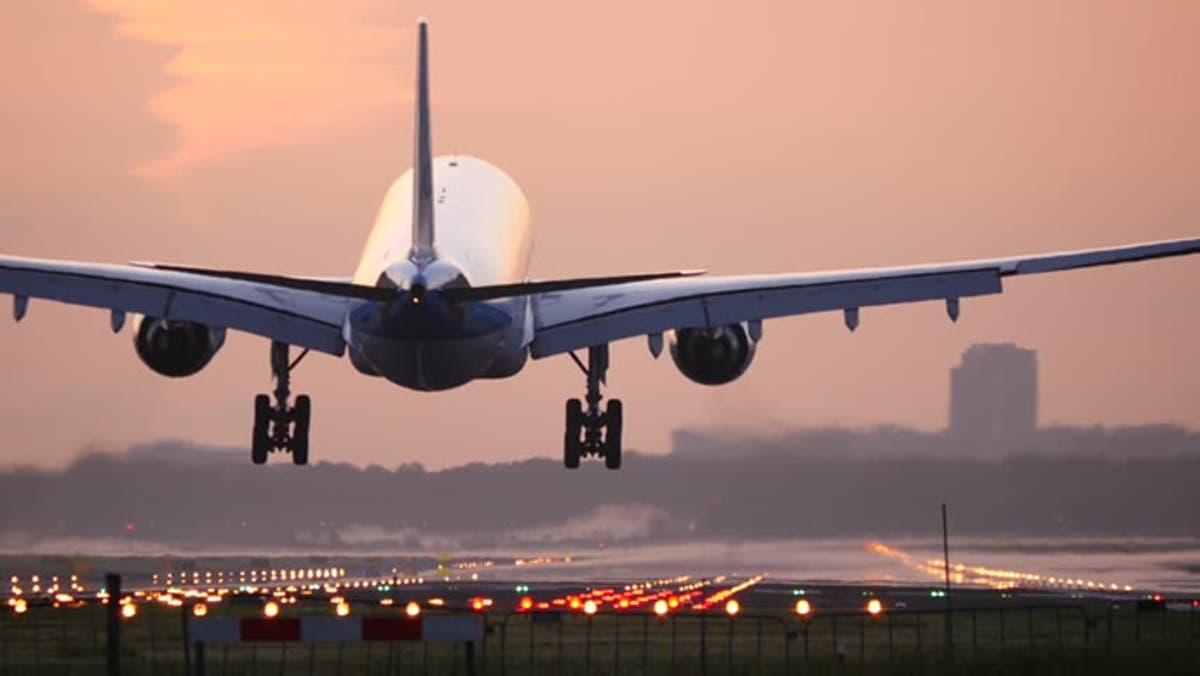 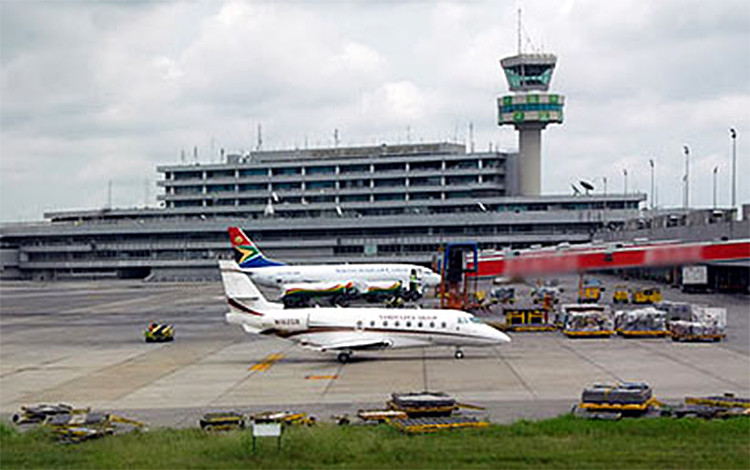 The Federal government says it would be also be banning flights from the European nations just as they have banned flights from Nigeria into their country.

As part of measures to contain the spread of the Coronavirus in its region, the European Union in June this year released a statement listing some countries that are banned from flying into any of the countries in the region, and Nigeria was included.

At the daily briefing of the Presidential Taskforce on COVID-19 on Thursday, August 20, the Minister of Aviation, Hadi Sirika, announced that the Federal government will be reciprocating the EU’s decision. Airlines from the European Union would not be allowed to fly into Nigeria once the International flights resume operations in Nigeria on Saturday, August 29.

The minister, who was represented by the Director-General, Nigerian Civil Aviation Authority, Capt. Musa Nuhu, argued that the decision was taken in the interest of Nigerians.

“On the list of countries (that are banned), we are working on the comprehensive list, but the main one that came up is when the EU opened their borders effective 1st July, Nigeria was among the list of 54 countries that were not allowed to enter the EU.

To my understanding, as the situation changes, they are going to look at the list and change it. But so far, we don’t have any contrary information to that first one that Nigeria is banned from going to the EU. So, as we open our airspace, we are going to apply the issue of reciprocity to those (EU) countries.” he said

The Minister announced that as International flights resume operations, inbound international passengers would be limited to 1,280.