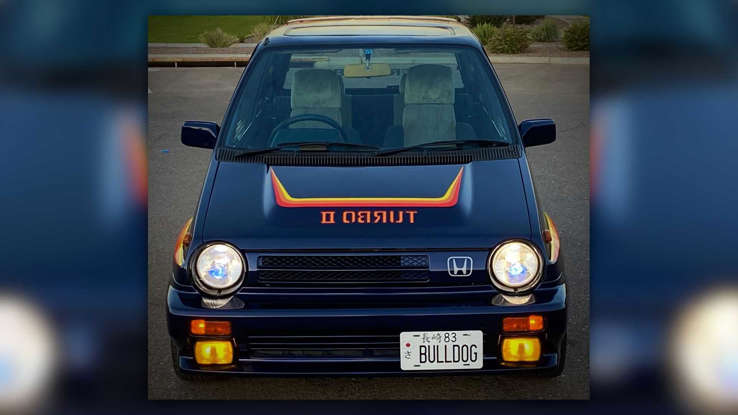 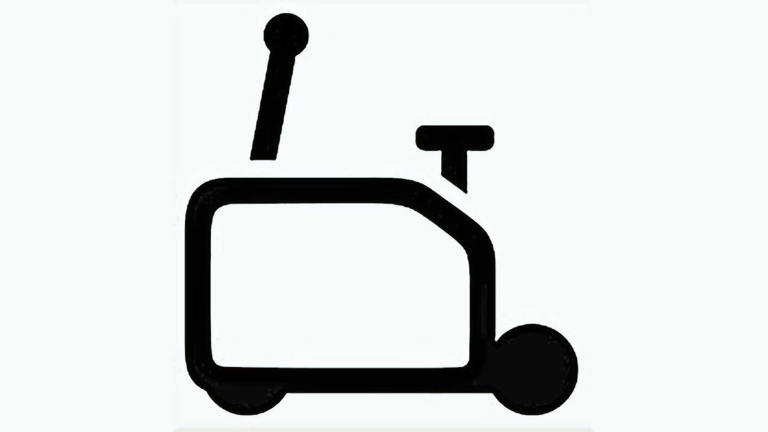 The trademarks are stacking up, but what’s it going to look like?

Do you remember what you were doing in July, 2020? You might if you’re a fan of all bikes that are miniature, Honda, or both. On July 23, 2020, Honda Motor Company officially filed a trademark application with the U.S. Patent and Trademark Office regarding the name Motocompacto.

This possible new model name is three letters longer than the name ‘Motocompo.’ To us, it seems like a clear nod to its roots, while also simultaneously indicating Honda’s desire for it to be seen as its own thing, set apart from its great-grandmoto. Still, it’s now November, 2022—and that was the last official word we’d heard from Honda about the Motocompacto.

That is, until now. While Honda had previously filed a Motocompacto trademark application with the U.S. PTO, on November 8, 2022, Honda Motor Company filed a set of new trademark applications with the Canadian Intellectual Property Office. One application covered two alternate spellings of the same word mark: Motocompacto, and also Moto Compacto. The application classed these marks as referring to “Goods: Land vehicles, namely, self-balancing electric scooters; electrically-powered motor scooters.”

It’s the second CIPO trademark filing that’s most interesting of all, though. This one is a logo design, which shows a highly stylized compact, blocky, almost cartoonish-looking two-wheeler in profile. Its Vienna Classification information lists it under the headings of “Bicycles, motor cycles, motor scooters, tricycles” and “Stylized land vehicles.” Further down the application, it’s also listed as “Goods: Land vehicles, namely, self-balancing electric scooters; electrically-powered motor scooters,” just as the simultaneously-filed word marks named it.

In 2022, Honda publicly announced some lofty goals for itself with regard to global emissions reduction, including a push to expand its electric vehicle business significantly—including motorcycles. At the end of June, 2022, Honda set a new electric motorbike sales goal of 15 percent by 2030. Since the company also has a goal of getting its new vehicles down to zero emissions just 10 years later, in 2040, it’s pretty clear why Team Red wants to get moving on reaching that first milestone.

One question remains, though: If the original Motocompo was a Japanese-market-only release, why would Honda trademark the Motocompacto in the U.S. and Canada? For one thing, it’s been 40 years since the Motocompo was released—and times have changed.

While the U.S. and Canada haven’t historically been wild for small-displacement two-wheelers, two things that definitely didn’t exist in the 1981 to 1983 time period of the OG Motocompo are rental e-scooters and straddle-type electric scooters. If we may offer a bit of wild speculation from a simple, stylized logo design, could the Motocompacto possibly be a small Honda electric scooter intended for urban rental fleets?

At this point, it could be anything small, two-wheeled, and electric—so rest assured, we’ll be watching developments with keen interest