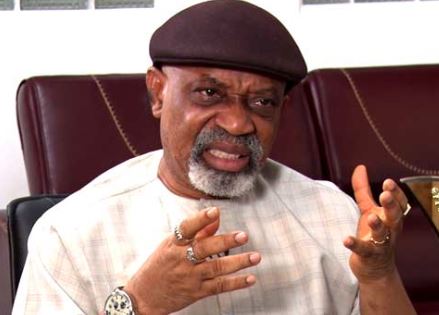 He stated allegations against the suspended management were strange to them.

He also explained the N3.4 billion alleged by the Minister of Labour and Employment to have been spent on “non- existent training’ was actually used for trainings between 2017 and 2019.

The trainings, he insisted, were duly approved and carried out.

Somefun, who was testifying before the House of Representatives ad hoc Committee, accused the Minister of totalitarianism, saying “how can an interested party be the one to appoint an investigative panel? This is against the principles of fair hearing.”

He also claimed that while he was on his annual leave, the Minister ordered the General Manager Finance to pay N81 million for a training, which was not carried out.

“When I returned from leave, I queried the GM, Finance and insisted that the training must be held. That is one of my sins that I was not forgiven,” he stressed.