I was among those who spoke against withdrawal of El-Rufai’s invitation, but we were in the minority – NBA President, Paul Usoro 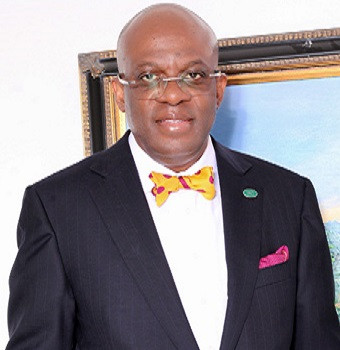 The President of the Nigerian Bar Association (NBA), Paul Usoro has reacted to the association’s withdrawal of Governor Nasir El-Rufai’s invitation as a guest speaker at its Annual General Conference.

In a statement released on Friday August 21, Usoro who insisted that they will remain an association with no religious or ethnic bias or predisposition, revealed that he was among the minority which spoke against the withdrawal.

He added that though the Kaduna State Governor is his friend, he is answerable to the National Executive Council of the association and cannot overrule its decision.

“I have received several messages from our members that have attributed ethnic and religious considerations to the decision. That is not correct and is very far from the truth. Neither the NBA nor NEC belong to any religious or ethnic group. We are lawyers and professionals dedicated to the ideals and the promotion and preservation of the Rule of Law and we belong to one indivisible family of the NBA.

“As I point out in my letter, neither the NBA nor NEC set out to sit in judgment against Mallam el-Rufai and even from that prism, the principle of fair hearing does not apply.

“We are one united Nigerian Bar Association with no religious or ethnic bias or predisposition and shall ever so remain.” 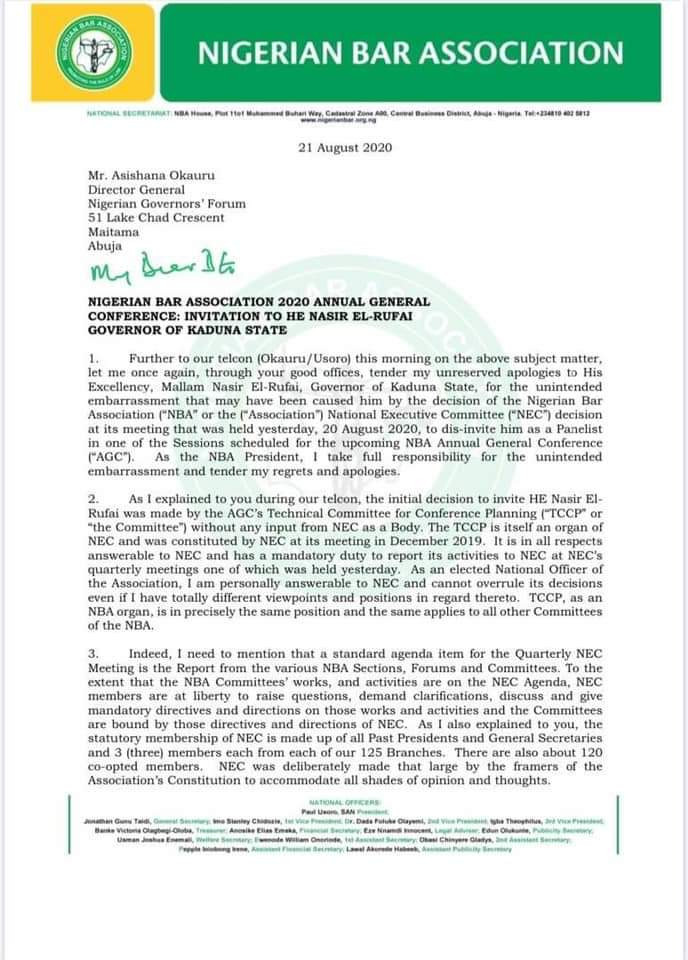 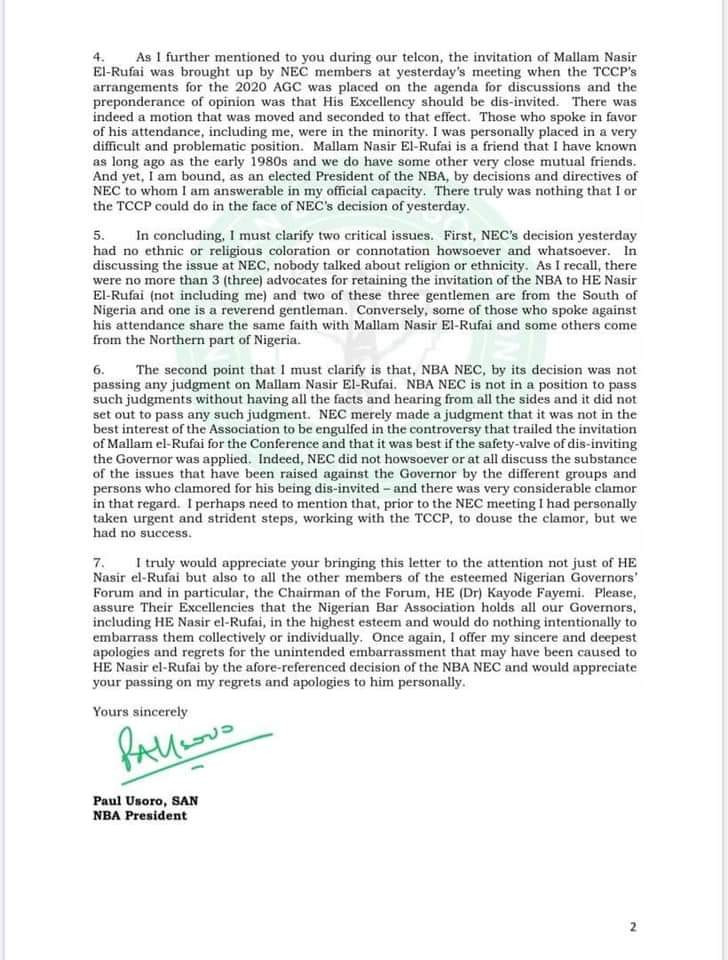