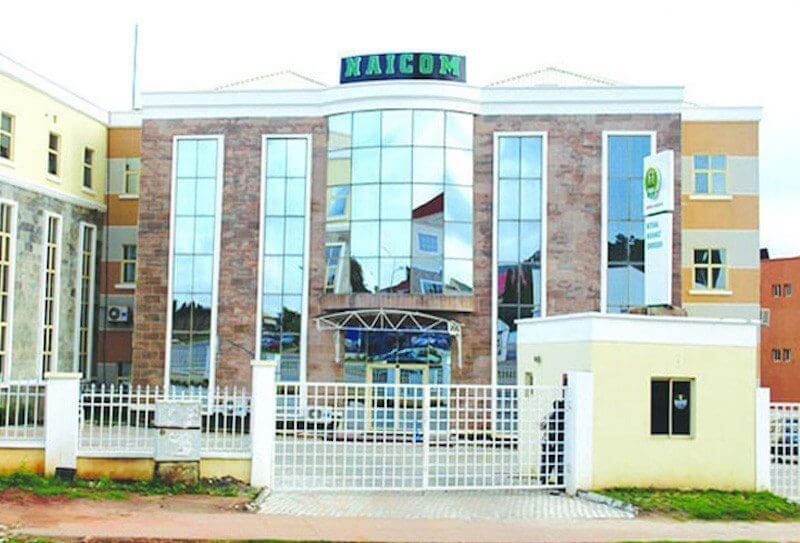 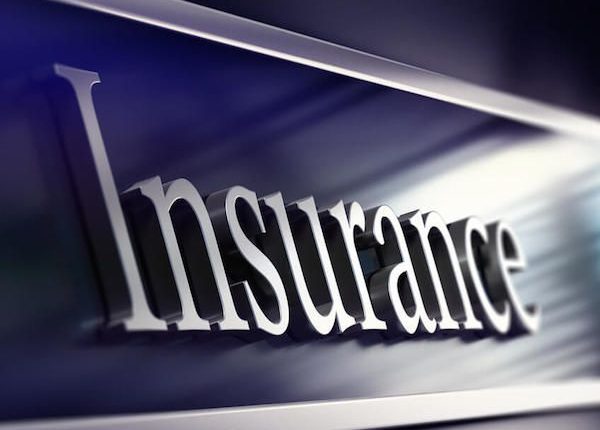 The National Insurance Commission (NAICOM), has released fresh guidelines for the payment of minimum paid-up share capital by insurance and reinsurance companies in Nigeria.

The move, according to a circular released on Tuesday, is in compliance with the first phase recapitalisation directive deadline of December 31, 2020.

The Director, Policy and Regulations, NAICOM, Pius Agboola, said the guidelines were in furtherance to the Commission’s earlier circulars dated May 20, 2019; July 23, 2019; and December 30, 2019, respectively, on the subject matter.

He also listed payments in kind, such as properties, T-Bills, shares, bonds, share premium among others for new shares issued, which he said must be converted into cash not later than three months to the recapitalisation deadline.

According to him, these components are to be converted to paid-up share capital in compliance with the recapitalisation exercise, and applicable laws and regulations in Nigeria.

The circular reads in part: “For Private Placement, appropriate clarification has been obtained from the relevant regulatory agency to the effect that insurance and reinsurance companies may offer more than 30 per cent of the existing issued and fully paid shares.

“Submission of recapitalisation progress report shall now be monthly and the report shall be submitted not later than five working days after the end of each month, effective end of August.”

Agboola explained that the timeline and activities for the first phase of the recapitalisation had been scheduled to commence on August 30, for the submission of monthly recapitalisation progress report to be completed within five working days after the end of each month.

He also said that all mergers for the purpose of meeting the first phase of November 30, 2020 recapitalisation would commence on September 14, and would be irreversible, except with a written approval of the Commission.

The circular said deadline for compliance with the first phase of the new minimum paid-up capital by all existing companies remains December 31, while issuance of letters of compliance would be February 26, 2021.