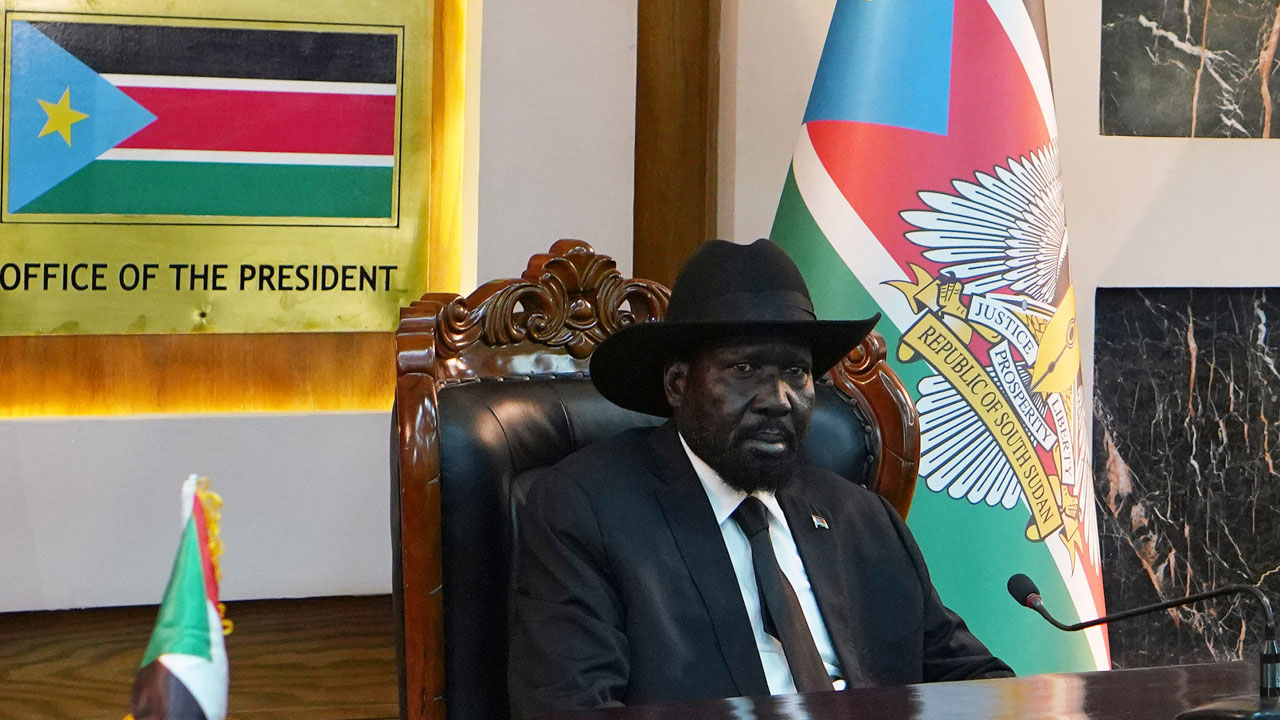 South Sudan has run out of foreign exchange reserves as oil revenues have plummeted, and it cannot stop its currency from sliding, a central bank official said.

Daniel Kech Pouch, the bank’s deputy governor, said late Wednesday that the pound was depreciating sharply and there was little that monetary advisers could do to arrest its fall.

“(It) is difficult for us now at this moment to stop this rapid exchange rate (decline) because we don’t have the reserve for us to intervene in the market,” he told reporters.

When it split from Sudan to the north in 2011 following a decades-long war of secession, it took over three-quarters of the oil reserves.

But years of civil conflict after independence, including for control of key oil fields, deprived the newborn country of vital income and the chance to diversify its economy.

Since the signing of a peace deal in September 2018 production has risen back up to 180,000 barrels per day. However, plummeting oil prices have caused overall revenue to drop.

Pouch said there were few other sources of foreign currency to prop up the ailing pound.

“We don’t have other resources at the moment to complement. Even the non-oil revenue that is being collected by the government does not generate much money to be injected in the market, and we don’t have our own,” he said.

There are three rates for the pound: the central bank rate at around 165 to the US dollar, the commercial bank rate at 190 and the unofficial street rate at 400.

The value of the pound has fallen sharply in recent weeks and inflation is high.

Pouch said the central bank was meeting with officials from the World Bank to discuss other means of borrowing and bolstering reserves.

South Sudan is emerging from a six-year civil war that left 380,000 dead and millions displaced.

In June, South Sudan’s main rivals sealed a deal on control of internal states, especially those producing oil, a thorny issue in the quest for long-term peace.