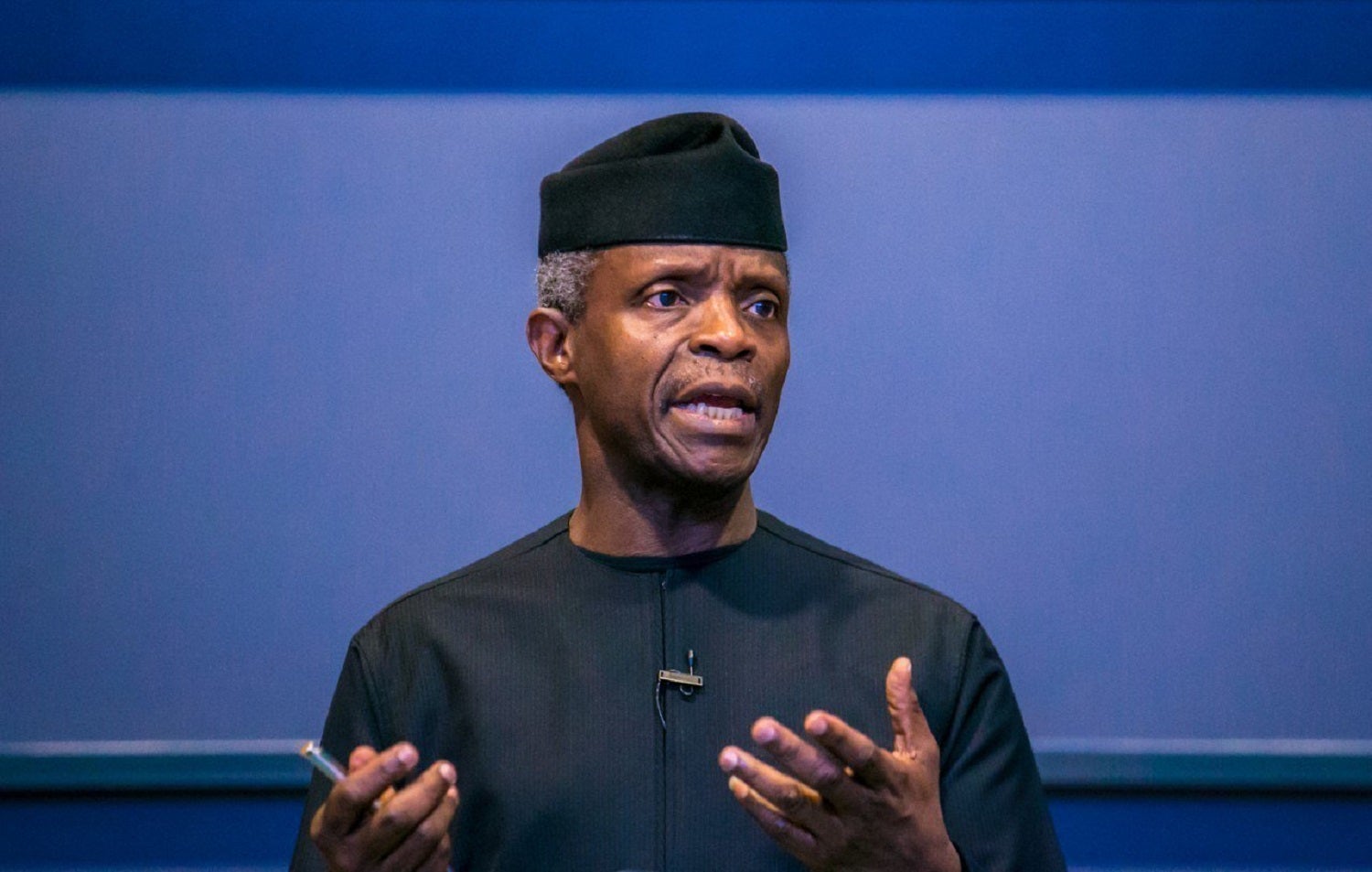 Vice President Yemi Osinbajo has petitioned the Inspector General of Police Muhammed Adamu, demanding for an investigation of “false” allegation of him allegedly taking N4b from the money allegedly stolen by suspended Acting Chairman of the Economic and Financial Crimes Commission, Ibrahim Magu.

Jackson Ude, a former director of strategy and communications under President Goodluck Jonathan administration had alleged that Magu embezzled over N39 billion and gave Mr Osinbajo N4 billion for soft landing. He also claimed that the Vice President is being investigated over his “involvement in the scandal”.

Backing the Vice President media aide Laolu Akande’s claim of the report being “false and baseless fabrications”, Osinbajo’s lawyer Taiwo Osipitan averred that Ude’s tweet was aimed at making the vice president appear like a “dishonest and disloyal public officer and consequently unfit for the position of the vice president of the Federal Republic of Nigeria which he is occupying.”

“On the 8th of July 2020, Mr Ude wrote and published on his website www.pointblanknews.com materials/stories which are criminally defamatory of our client. We have the instructions of our client that the said publications are injuriously false in every respect.”

The Vice President who called for an investigation, also asked the police to initiate criminal proceedings against Mr Ude and his platform to restrain them from future ‘false publications’ if found guilty.