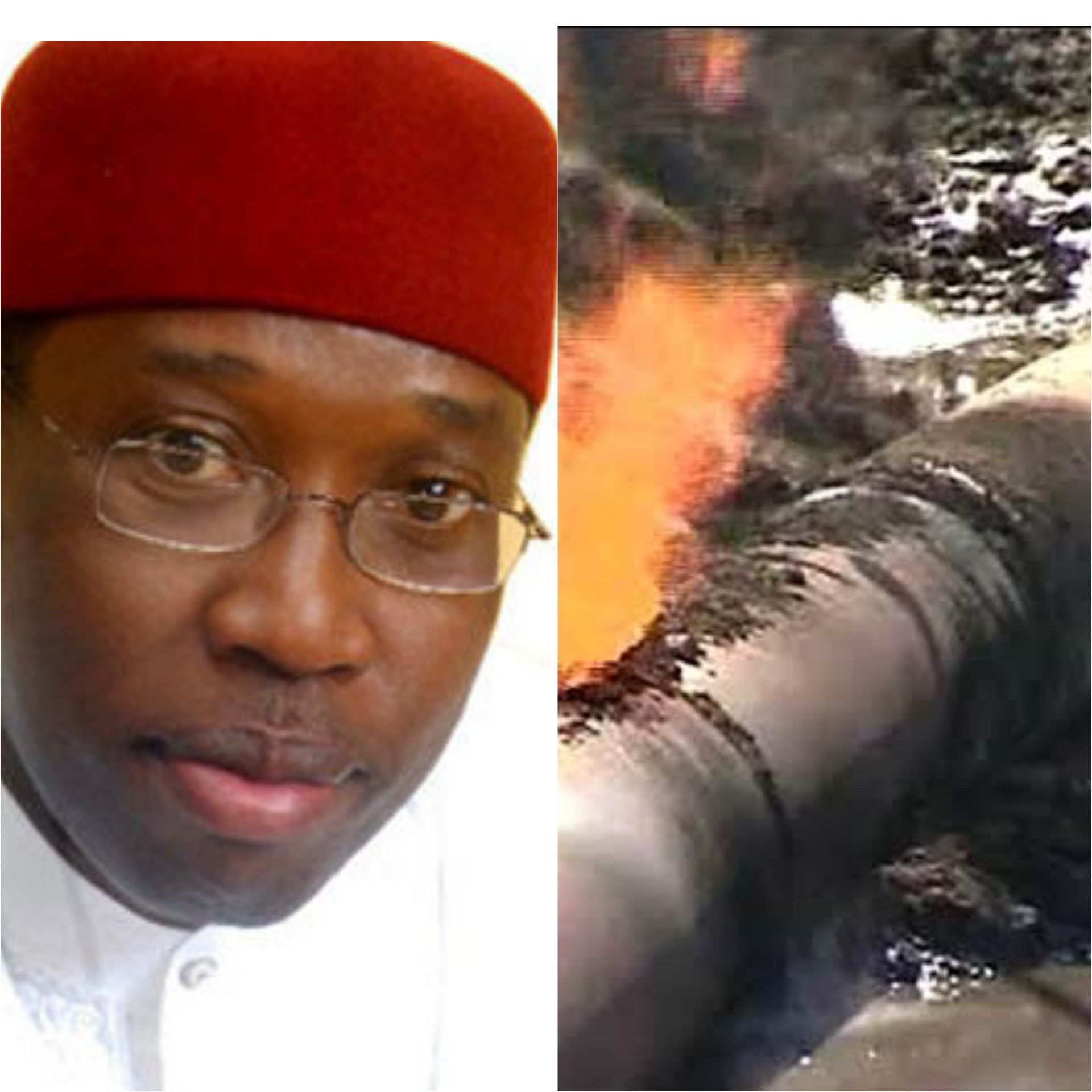 The Ijaw and Itsekiri groups last week gave 10 days ultimatum to the Federal Government to commence the relocation of the Floating Dock/Ship Yard to Okerenkoko, restart the multi-billion naira Gas Revolution Industrial Park (GRIP), Ogidigben and the Deep Seaport, Okenrekoko, resumption of work on the abandoned Omadino-Excravos Road Project, as well as consideration as host communities in the bid for the 57 Marginal Fields, failure of which they threatened to shutdown oil and gas operations in their areas.

The Spokesman of Gbaramatu Kingdom, Chief Godspower Gbenekama, in a letter last week, alleged neglect by the current Buhari-led administration.

The oil producing communities vowed to shut down oil operations, if the Federal Government continues to ignore their demands. 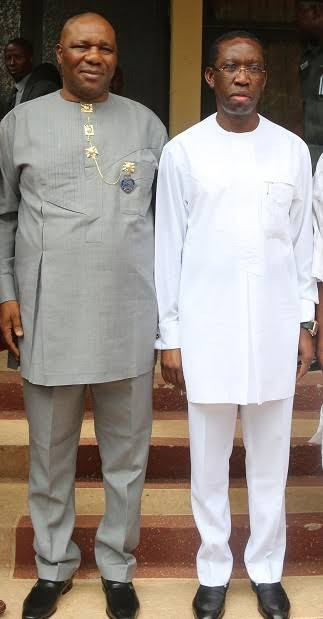 Delta state Deputy Governor, Deacon Kingsley Otuaro, in a statement Thursday has now appealed to the Ijaws of Gbaramatu and the Itsekiri oil producing communities to cancel the planned shut down of oil production in order for the state government to liase with the Federal government.

“I personally appeal that the oil communities consider jettisoning the idea of shutting down oil operations, as a birthday gift to our Governor, Senator Dr Ifeanyi Okowa, and to enable his team more time to deepen discussions with the appropriate authorities,” he said.

“I think that resorting now to shutting down oil operations by Ijaw and Itsekiri in place of the present peaceful path would be seen as confrontational owing to the present financial situation of the FG which the Gbaramatu people acknowledged in their own protest.

“It would additionally cripple Federal Government capacity to address our clearly legitimate demands and erase outside sympathy for the cause. It could lead our vulnerable people, thereby deprived of world sympathy to be on collision course with the FG.

“The world has been watching the commendably peaceful protests by Gbaramatu Ijaw and the Itsekiri over pending demands.

“It has noted the unfair deprivation of the Modular Floating Dockyard (MFD) for training of students of the Nigerian Maritime University, Okerenkoko. The demand for Escravos Processing Zone (EPZ) or Gas Revolution Industrial Park project is a legitimate quest for benefitting from oil industry funded by their oil.

“The world knows it is unconscionable to deny the oil producing people Oil Mining Licenses (OML) and Marginal Fields generously given to others to their exclusion.

“The world is persuaded that it is immoral to keep the communities in darkness while their oil powers never-dimming lights in premises of the oil companies around.

“Let me assure our people that results-producing dialogue is a process, not an event. Let us keep the peace and the faith. Dialogue has yielded some fruits however slow. The FG has awarded the electrification project that will benefit about 50 communities in the said Escravos area and work is ongoing but need be expedited.

“The Delta State Government Committee on the Modular Floating Dockyard chaired by myself, Commissioner of Finance, as well as Barr. Bosin Ebikeme, Hon. Kelly Penawou amongst others, has not closed discussions with the FG on sending the Modular Floating Dockyard to Okerenkoko area for intended purpose while presently supporting the FG efforts in running the Nigerian Maritime University.

“As a government, we also made helicopter-assisted aerial tour/observations of communities impacted by oil pollution ahead of the dying fishes saga mentioned in the Gbaramatu people’s protest, and commissioned soil/water samples for laboratory investigations to enable us push a strong case for environmental remediation.