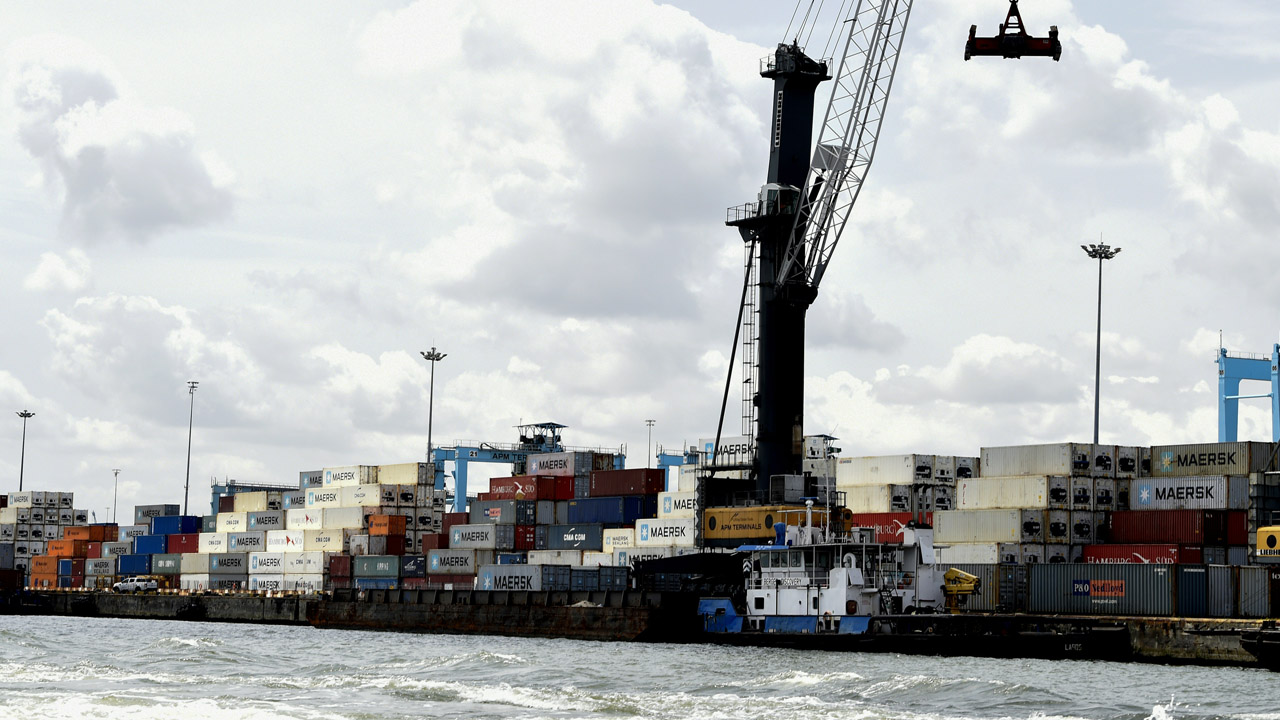 The Federal Government has taken a bold step to protest indiscriminate charges by multinational shipping firms, who have continued to slam huge surcharges on Nigerian-bound cargoes.

The surcharge about 400 per cent increase from the regular charges, according to stakeholders, would cripple industries, claim jobs, and shrink revenue accruable to the Government.

Led by the Nigerian Shippers Council (NSC), the stakeholders under the aegis of the Manufacturers Association of Nigeria (MAN); Lagos Chamber of Commerce and Industry (LCCI); the Nigerian Association of Chambers of Commerce, Industry, Mines, and Agriculture (NACCIMA), and the Nigerian shipping community met Wednesday, in Lagos, to resist the arbitrary charges.

Executive Secretary, NSC, Hassan Bello, said: “the charge is scary. If a Nigeria-bound container is charged as much as $1,000, then the national economy is in trouble.”
Bello argued that the charges would lead to “spiral inflation rate on the economy; cargoes will be abandoned at the ports; it means job losses and many shippers will be out of business.”

He described the charges as “astronomic, unjustified, not notified and discriminatory. This is against fair trade facilitation rules.

“We have been having surcharges in the range of $200 to $400, but 400 per cent increase and there was no time limit. It’s already going to nine months is not what any economy can cope with. This can cripple the economy,” Bello said.

Managing Director, Nigerian Ports Authority (NPA), Hadiza Bala Usman expressed disappointment with the charges, warning that it might result in more cargoes being abandoned at the ports.

Usman, who was represented by the General Manager, Tariff and Billings, Abubakar Garba Umar, said: “If the importers are charged so high, and they abandoned them in the port, NPA will lose revenue, and it would reduce efficiency and turnaround of ships to Nigerian port.”

The Director-General, LCCI, Muda Yusuf, vowed that industries would resist the charges, because this is not the best of time for businesses generally.

MAN representative, Olufemi Immanuel, reiterating no increment in charges, said this is coming at a time when manufacturers are working with less staff, less raw materials, and lower profit, adding: “the price of goods will skyrocket and the cost of transport will be unbearable.”

Representative of NACCIMA, Margaret Orakwusi, said the surcharge would affect commerce critically. “Our members borrowed huge amounts of money to import items and they slammed this huge amount, then it would affect the banks too.”

Large scale importers such as Dangote Group and Promasidor, also bemoaned the arbitrary charges by shipping companies, expressing readiness to protest against it with all machinery.

Shipping companies that have been fingered in the arbitrary charges include, Cosco, Maersk, MSC, CMA CGM, Hapag Lloyd, and Evergreen shipping.

On his part, Vice President, Association of Nigerian Licensed Customs Agents (ANLCA), Kayode Farinto, urges collaboration with ECOWAS on the arbitrary charges. “It will affect our economy seriously because Nigeria is an import dependent economy.”   President, National Association of Government Approved Freight Forwarders (NAGAFF), Increase Uche, insisted that the surcharge is unacceptable, as the new normal does not give room for acceptability of such charges.