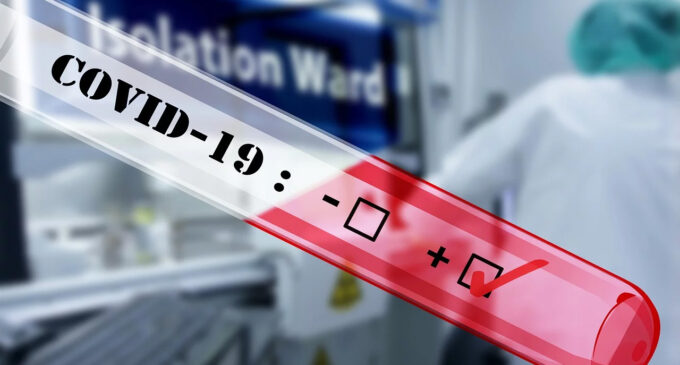 The Nigeria Centre for Disease Control (NCDC) has confirmed 143 new COVID-19 cases in 17 states and the federal capital territory (FCT).
Plateau topped the list of states with new cases for the seventh consecutive day with 35 positive samples, followed by Kaduna with 21 and Lagos with 19.

However, according to the presidential task force (PTF) on COVID-19, Plateau’s figures are as a result of “aggressive sample collection”.

“The evidence is that we have more confirmed cases being reported from Plateau state and we have told you that Plateau decided to be very aggressive and they collected a lot of samples in all their local government areas,” Elsie Ilori, deputy director of the NCDC, said at a media briefing on Monday.

“Since they are reporting more confirmed cases, of course, we’ll report them as the epicentre right now.”

Meanwhile, Nigeria hit a major low in its daily figure of recoveries for August with 125 patients discharged on Monday.

The NCDC confirmed the new recoveries in its update for August 31, 2020.

The number of recoveries for Monday is the lowest in six weeks — the last time the country recorded less than 130 in its daily count of discharged patients was on July 14 when 121 people were confirmed to have recovered.

Although the figure of discharged patients increased slightly from 41,513 to 41,638, no death was recorded for Monday, leaving the fatality toll at 1,013, while Nigeria has now crossed the 54,000 mark in its tally of confirmed cases.