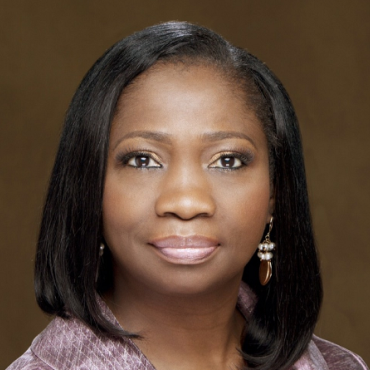 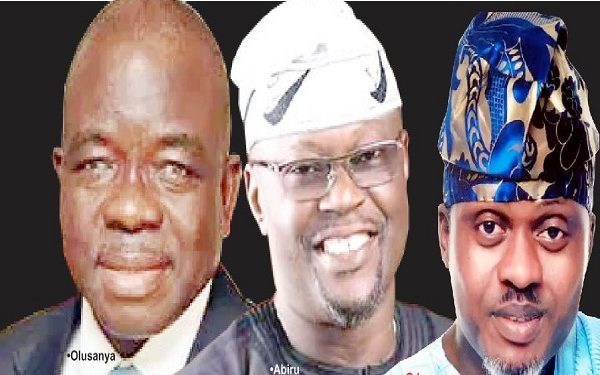 Political leaders from Ikorodu and Epe divisions in Lagos State have flagged off campaigns to produce the candidate who will fill the Lagos East Senatorial seat, made vacant by Senator Bayo Osinowo’s demise.

Political leaders and other stakeholders in Ikorodu division in the eastern part of Lagos State are making a bold play for the senate seat left vacant by the death of Senator Bayo Osinowo.

Lagos East, made up of Ikorodu, Epe, Somolu, Kosofe and Ibeju-Leki areas, is a stronghold of the ruling All Progressives Congress (APC) and an indigene of Ikorodu hasn’t been elected to the senate seat in almost two decades.

Today, the people of the division are hoping to produce the next senator of the district following Senator Osinowo’s death. The late Senator, according to party sources, got massive votes from Ikorodu during the last senatorial election.

The race is shaping up to be a strong contest between Ikorodu and Epe divisions as political leaders from both areas are determined to convince the party and its leaders to look their way. Epe, which produced Osinowo’s predecessor, Senator Gbenga Ashafa, has a number of their sons being touted as interested in the race.

But party faithful in Ikorodu are not deterred as they believe they have what it takes to get the nod of the party and its leaders in the race for the APC ticket. Findings by The Nation revealed that the division is also not lacking in willing aspirants for the plum job. As at the last count, not less than three notable chieftains of the party have openly signified interest in contesting for the senate ticket.

With the death of Senator Osinowo, who is a well-respected party leader in the state and a reliable enforcer of the party’s interest in the National Assembly, a vacuum has been created and party sources told The Nation that the leadership is interested in the replacement of the late Pepperito, as Osinowo was fondly called while alive.

According to a state official of the party, “the Lagos East senate is of great interest to all of us in Lagos. The party will ensure that only a devoted party man and a committed, schooled democrat replaces Senator Osinowo who worked tirelessly in the interest of the party and the people while alive.

Their hats in the ring

Aside these three, there are also others whose names are being mentioned but are yet to openly declare their interests in the race. They include Hon. Abike Dabiri-Erewa, Hon. Jimi Benson and Primate Charles Odugbesi.

It is not only within the ruling APC that Ikorodu boasts of capable hands as the race for the senatorial seat hots up. The opposition Peoples Democratic Party (PDP) in the division too is not left out of the clamour for the division to produce Senator Osinowo’s replacement.

How to prepare Starch and Banga soup.

A Decade Of Wizkid.